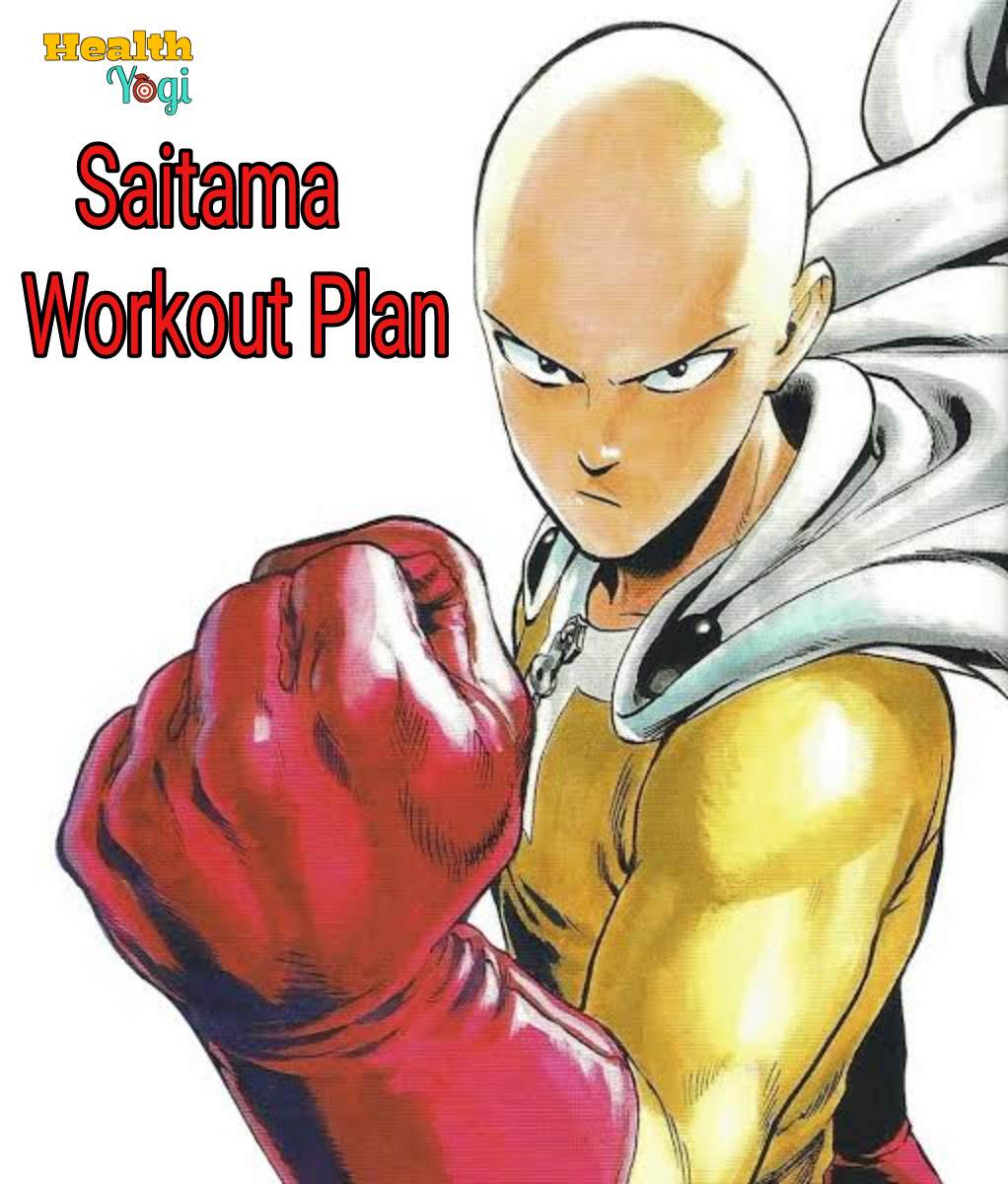 Saitama Workout Routine: The popular anime show name “One Punch Man” has a powerful hero named Saitama and as the show name suggests he is so powerful that he can knock out in one punch. If you are a fan of anime shows then you would definitely hear of this but even if you are not a fan of this show then also, you must have to check out his workout routine.

The workout looks simple but in actual is quite difficult but you will be surprised to know that one man has also tried the Saitama workout in real life. By now fans of One-Punch Man know how Saitama came to acquire his incredible superpowers 100 push-ups, 100 sit-ups, 100 squats, and a 10-kilometer run every day. 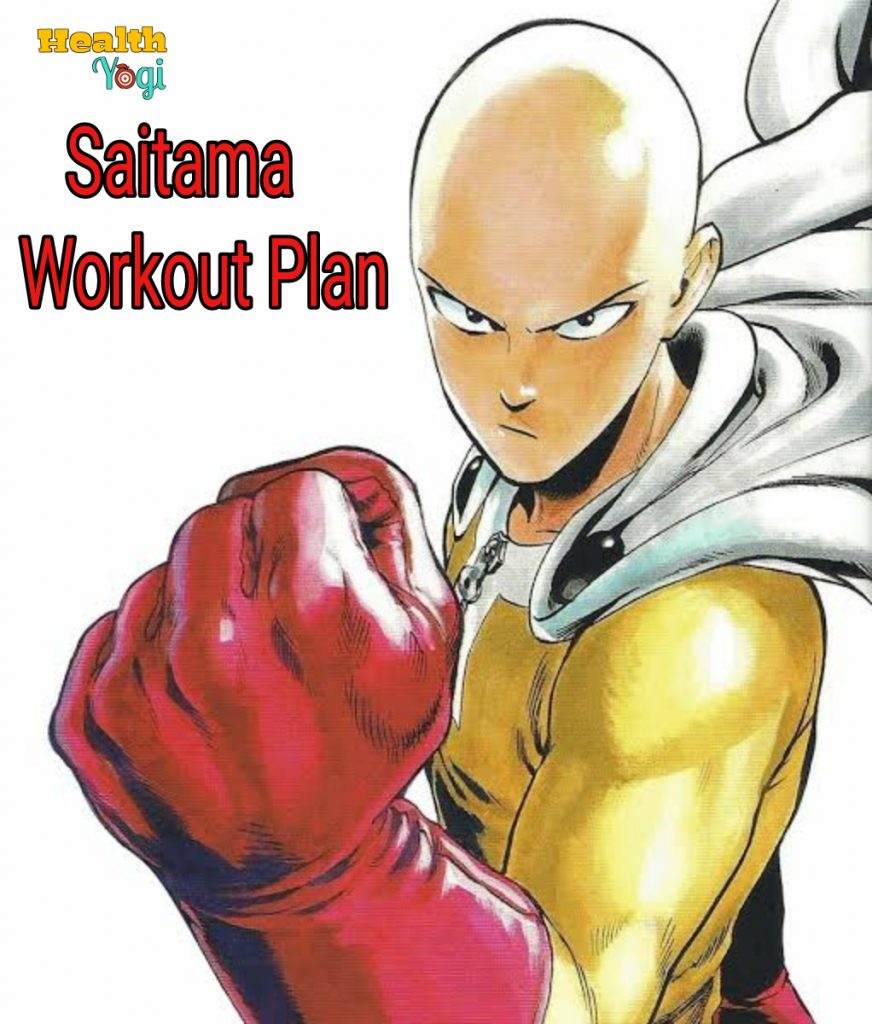 The workout, as revealed in the earliest episodes of the anime, is laughable simplistic yet shockingly effective, as Saitama has been able to destroy (almost) every opponent he comes across with a single punch.

Many fans have often pondered the real-life results of the workout, and recently a Singaporean man named Sean Seah took Saitama’s plan into action as he attempted to lose weight over the span of one month after gaining a few pounds following Chinese New Year.

He explained in his video how he cut up Saitama’s training program into levels, starting at Level 5 with 50 push-ups, 50 sit-ups, 50 squats, and a five-kilometer run. He reached Level 10, the same level as Saitama’s regiment, by Day 23. “And finally I finished my 30-day challenge, where I did not become a bodybuilder in 30 days, but these results, I think, isn’t too bad,” Seah said.

Seah said going forward he would be limiting his running to three to four days a week and would add in a gym routine for lifting weights, but highly recommended other people try out the workout.  His video, originally posted on March 10, reached 1.64 million followers in less than a month. 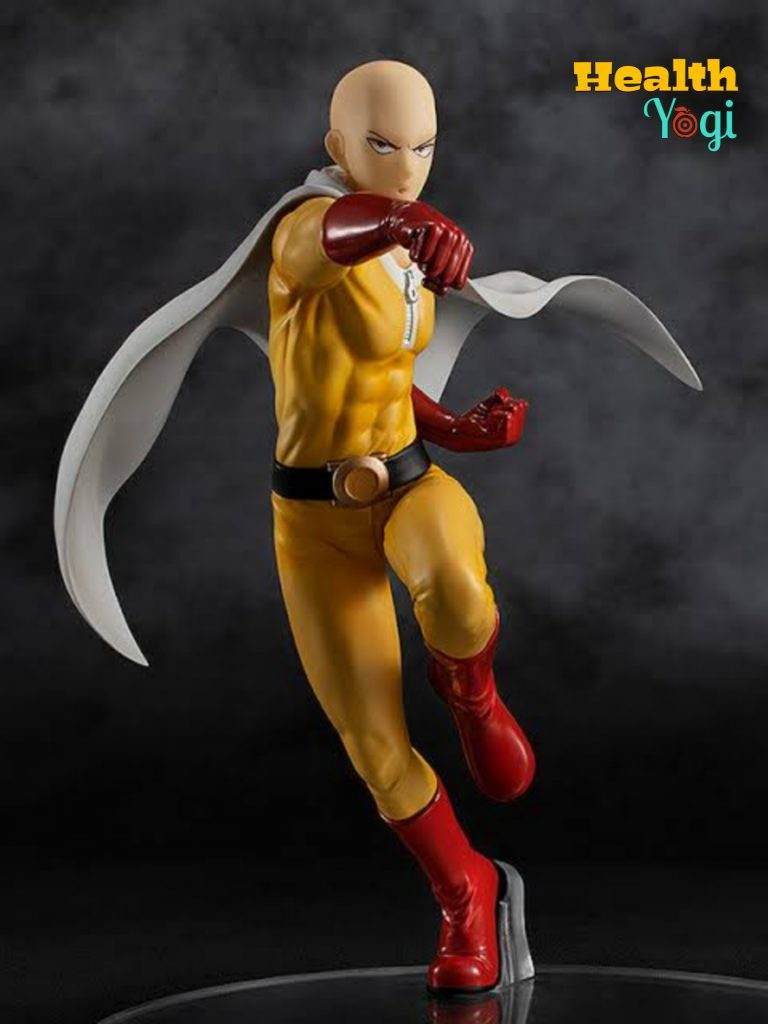 Let me tell you the in-depth secrets of the workout of this man Saitama:-

Sean Seah sorted the challenge into ” different levels” that would best suit an individual’s fitness level according to his needs.

He begins with level 5 and increases the intensity of the workout as the day went. On the 23rd day, he is willing to reach level 10 which is Saitama level

In the first month, he started the Saitama workout by simply Doing push-ups, squats, and sit-ups and not to mention a run of 7 days per week.

Sooner, he realizes that he going through an intense workout 7 days a week and his body is not having enough time to grow as a result after 30 days only results were shown in his calf muscles which become bulked out.

For the next month, this man goes through the regime with the rest of two days a week. He also Short the distance from 10 kilometers to 6 kilometers and instead of doing extra push-ups and Sit-ups. He performs around 10 extra reps of all the exercises.

On the 79 days, his abs were clearly visible under the thin layer of fat. he said that “this workout got on his nerves he added that he get dreaded while he was doing push-ups and sit-ups but the run was like ok and he was relaxed during the run ”.

On the 100th day, he said that he lost 5 to 6 pounds hardly but his muscle becomes more toned and his pecs become less as he did not include the cardio in this workout. He added that it is better to invest in a gym membership to gain muscle and focus on different body parts. This is all about the Saitama workout routine.