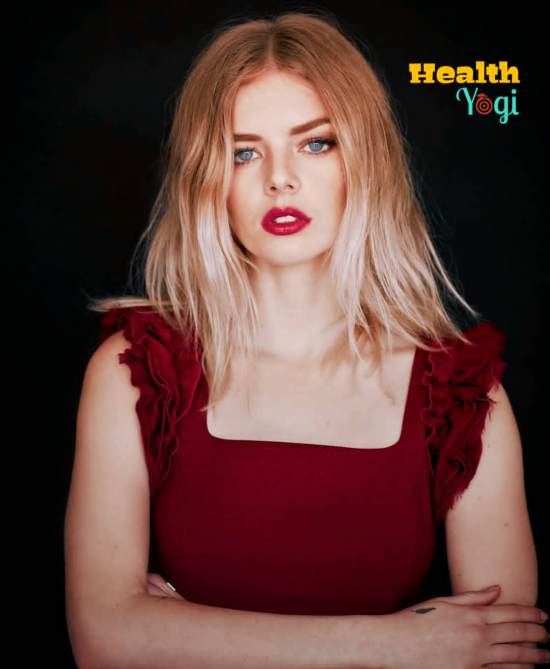 Samara Weaving Workout Routine and Diet Plan: Samara Weaving is an actor and model, and she gained popularity after her role in the series Out of the blue and now she appeared in Hollywood Netflix Seris. Samara Weaving is also said to be the next Margot Robbie by many film critics. She is on the top of her career currently and doing great.

Samara Weaving’s workout routine consists of doing a lot of things. As Samara is always busy with the shoot and shows, her choice of workout is something that doesn’t require doing a lot of gym and weight training. According to what I have found in many interviews of hers during all these years. Samara Weaving likes to do lots of hot yoga and push-ups at home. 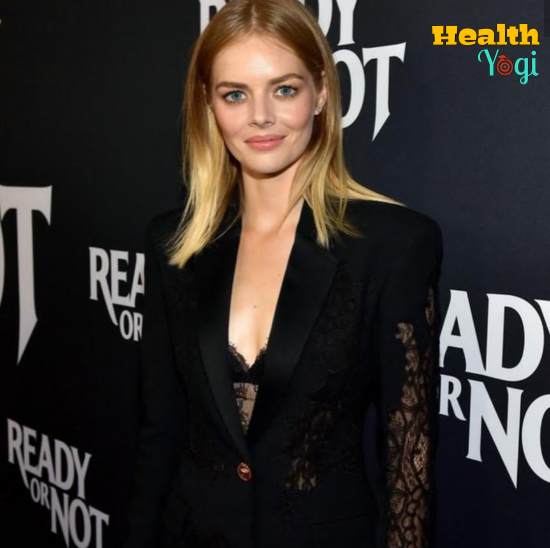 There was also the time when she went to the gym like in 2011. After that, she didn’t take a foot inside the gym for like seven years. When they told her to get in better shape for a specific role, so you can say that Samara Weaving goes to the gym only when it’s preferred and necessary. So if she has a role coming that needs her to look muscular and have that gym body, then only you will see her going to the gym.

Running is also a thing for her; when she was in her teenage years, Samara Weaving used to run for about 10 miles a day. That was just like meditation to her; after a few years, she couldn’t continue that anymore and slowly the habit of running left. She does sometimes jog when she feels like, but she is nowhere near that 10 miles goal.

Hot yoga is one of the best things for Samara Weaving, and she loves the fact that she can perform it everywhere. Especially since she came to LA, she can find a lot of yoga gears; Samara Weaving also said in one of her Interviews that every other shop in LA has some yoga equipment.

She tries to perform hot yoga almost every day, and she likes to work out nearly every single day, no matter if her workout goes for 30 minutes or two hours. This is why Samara Weaving has that fantastic lean body shape and flexibility, and her yoga workout can go anywhere from an hour to two.

This is all about Samara Weaving Workout Routine.

The diet plan of Samara Weaving is quite an exciting diet plan. She eats what she wants by listening to her body.

In one of her interviews, Samara Weaving said that she tries to listen to her body when it comes to food. If her body can go on fruit for three days, then she will eat fruit the whole day, and at night she will eat rice and salad. 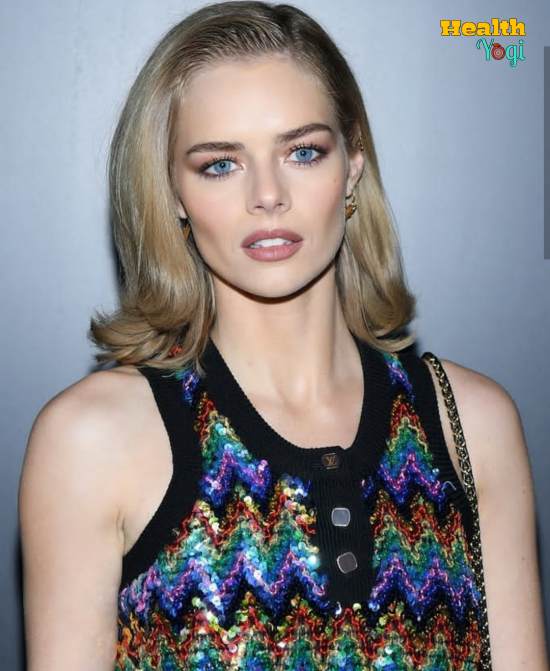 After that, she will go back to eating pasta and other stuff for the next three days. Sometimes that three days turns to 2 weeks if she is doing a bikini scene soon or has a photoshoot. Samara Weaving also drinks a lot of water and liquid stuff throughout the day to keep her body hydrated and healthy. This is all about Samara Weaving Diet Plan.