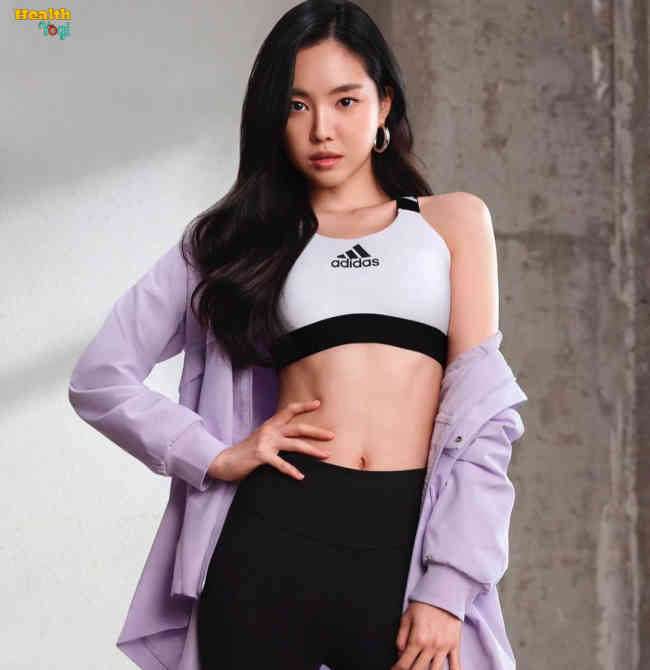 Son Na-Eun Diet Plan and Workout Routine: Son Na-Eun is a singer, dancer, actress, and model known for being part of the K-pop group “Apink.” Son Na-Eun also has starred in movies and TV shows like Lost, Gamsung Camping, Dinner Mate, The Miracle, Cinderella And The Four Knights, The Wrath, etc.

Son Na-Eun also gets known for her incredible beauty and slim and toned body shape. Some people even nickname her Goddess Son Na-Eun because of her Goddess-like figure. So if you also want the Son NaEun workout and the Son NaEun diet plan, keep reading.

Son Na-Eun is a singer, dancer, and actress that mostly gets recognized for being part of the Apink group. However, since they are not so active these days, Son Na-Eun gives her time to act and work in many dramas and movies. However, no matter how many years it has been since Son Na-Eun worked as an idol, her body physique has never changed. On the contrary, it has gotten even better in the past few years. So what do Son Na-Eun routines contain that help her stay so fit?

Son Na-Eun works out almost every day and keeps herself fit by doing exercises like squats, lunges, etc., at her home. The main routine that she follows is Pilates; Son Na-Eun loves doing Pilates and has been practicing it for many years now. In some interviews, Son Na-Eun also mentioned that she does Gyrotonics, a new form of workout used in Orthopedic therapy. You can even check this video for proof.

Sticking with Pilates will work well as well, so don’t worry. As regular people do not only rarely practice Gyrotonics, it’s also quite expensive. So I would indeed suggest you focus on Pilates and home workouts. So yeah, now let’s see a routine you can follow to get a body like Son Na-Eun. The aim is to work out every day, for about an hour or two, five days I would suggest doing a Pilates class, and two days we will follow a home circuit routine. 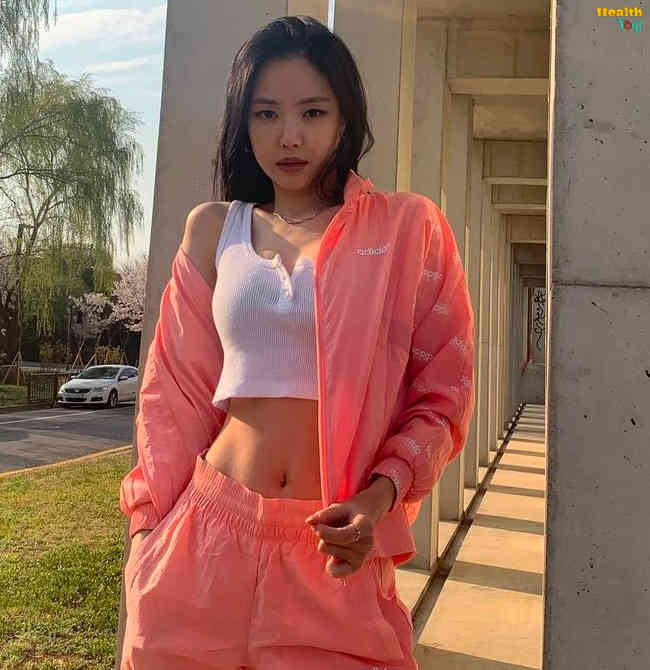 We will be doing Pilates five days a week for about an hour to two hours at least. So start with an hour of Pilates and slowly and slowly increase it to two hours and even more if you want to work out harder. It’s one of the most adapted workouts by Korean artists. It will help you get that thin waistline while also ensuring that your muscle gets toned and your body gets stronger.

I would suggest doing this quick full-body circuit routine two days a week. It involves basic exercises, but you can add weights and a resistance band to increase the difficulty level if you want.

That’s all for the Son Na-Eun workout routine.

Son Na-Eun has gone through different dieting methods, from having only salad and juice during her debuts to getting into a chicken-based diet. Now Son Na-Eun has more freedom to eat, as Son Na-Eun is no longer doing shows with Apink. However, she still eats a balanced diet and keeps the food in moderation, but yeah, there are days when Son Na-Eun goes and enjoys herself with foods. Now let’s see a diet you can follow to get a body like Son Na-Eun. 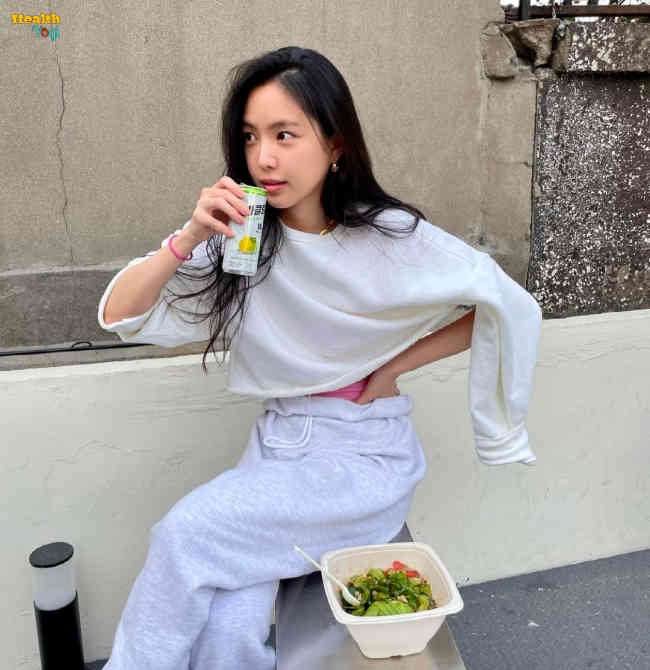 Is Son Na-Eun a Vegan?

No, Son Na-Eun is not a Vegan.

That’s all for the Son Na-Eun diet plan.