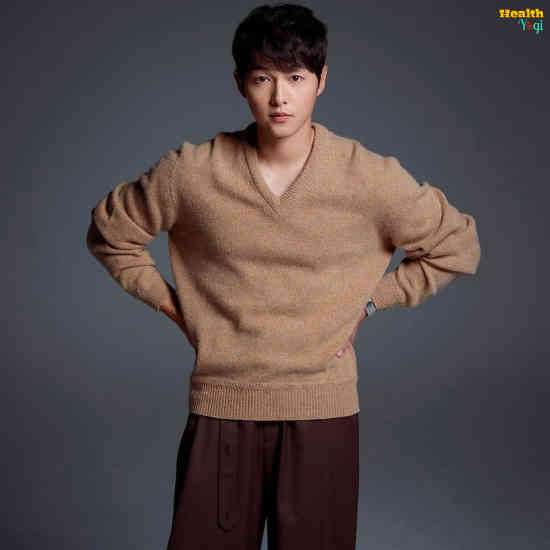 Song Joong-Ki Workout Routine and Diet Plan: Song Joong-Ki is an actor and model known for movies and TV shows like Descendants of The Sun, Vincenzo, Arthdal Chronicles, The Innocent Man, etc.

Song Joong-Ki is one of the best actors and rising significantly in this particular year. We know that he went to the military, and then once he was back, Song Joong-Ki was hard to stop. Even physically, Song Joong-Ki kept himself fit and made sure that he looked suitable for whatever role he played. So what are the things that he does to keep himself healthy and fit?

Before service and when he started in the industry Song Joong-Ki was more into weight training and workouts. He was also doing a lot of ice skating, but because of his knee injury, Song Joong-Ki stopped skating and kept himself indulge in an exercise like Pilates. You can see this article by Koreaboo, where they translated the video interview of Song Joong-Ki with Hi_High Magazine.

Then later, he also said that he’s a very regular guy that does his house chores every day. Even after the interview, he needs to do dishes that got piled up and laundry. Whether you believe it or not, but everyday house chores also do burn a lot of calories. So make sure that you are active and do any activity throughout the day instead of laying down. 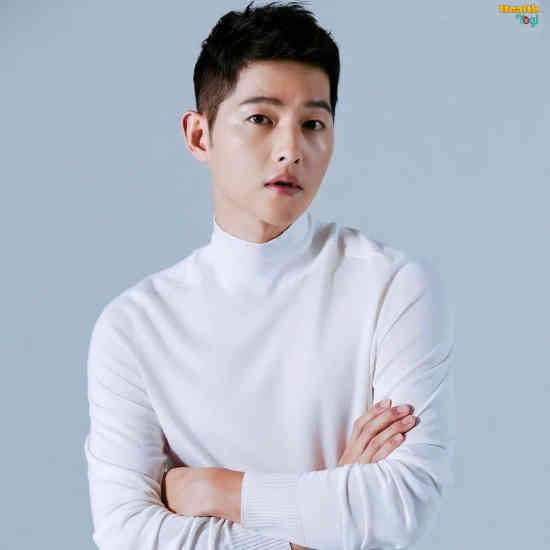 Song Joong-Ki started Pilates as part of a recovery workout for his injury, but then later, he fell in love with the routines and workout. Since that time, Song Joong-Ki has done Pilates every morning to keep himself fit and healthy. That’s also the reason behind his lean body shape.

So you can also do daily Pilates classes for about an hour or two in the morning to get a body like Song Joong-Ki. Pilates will help your stretch and make your body flexible while keeping your muscles toned and core strength. It’s undoubtedly one of the most adapted workouts by Korean actresses and idols. So you will undoubtedly see some incredible results.

That’s all for the Song Joong-Ki workout routine.

Song Joong-Ki also mentioned in that interview that he tried intermittent fasting, sticking to one meal a day, but left it after a month. Now, he eats regular meals and keeps his diet in moderation. I can’t tell more about his diet, but I know that he eats outside now and then and mostly eats pretty standard food.

So I will be giving you a diet that I think will help you get a body like Song Joong-Ki. Remember that many Korean artists’ diets inspire it, but it’s not the official diet of Song Joong-Ki. So let’s get it started: 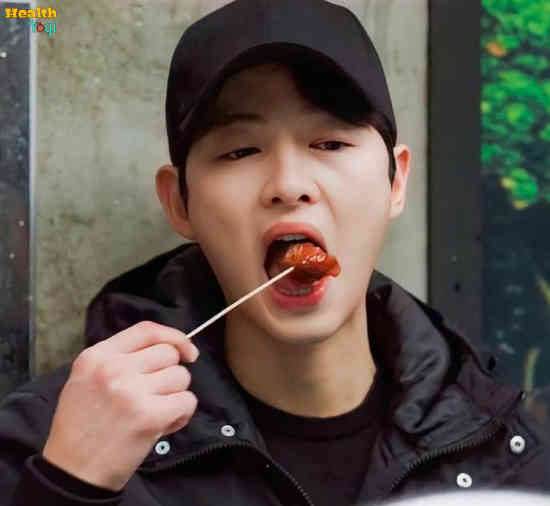 Is Song Joong-Ki a Vegan?

No, Song Joong-Ki is not a vegan and likes to eat steak, chicken, etc.

That’s all for the Song Joong-Ki diet plan.