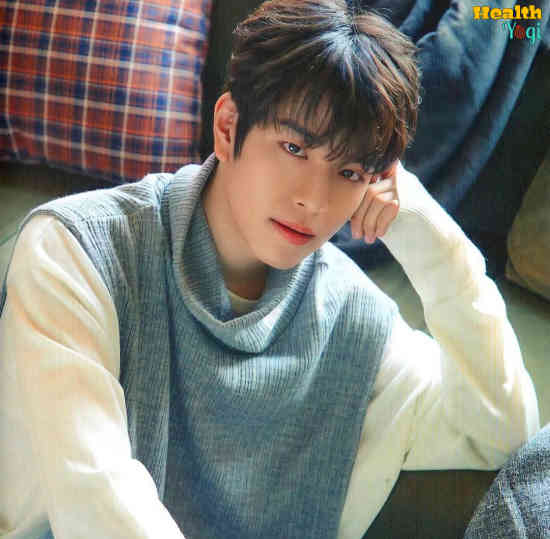 Seungmin does get recognized all over Korea and even quite famous in the world. Simultaneously, one reason for being famous is that he’s pretty young and one of his group’s youngest members. Another reason is that he looks handsome and has an excellent, very lean model-type body shape.

Believe it or not, but in Korea, that physique is more appreciated in Kpop than having a very muscular and bulked body shape. So yeah, now let’s see what’s the secret of getting a physique like Seungmin. Seungmin loves to workout, but most of his activity is in dance practice. As we all know, dancing is the most crucial workout for loop artists.

It may even sound repetitive that I say this most of the time in kpop workout routine, but that’s because it’s true. You need to understand the importance of the dance workout Kpop artists do to be at the top of their game. That’s why even Seungmin is relatively lean.

Another workout is some bodyweight and core exercises that their trainer tells them to do in the camp. You can see this video where they all worked out by doing various activities on a yoga mat. So I’m guessing that Seungmin is still doing some of that and even gotten better and now incorporated workouts like weight training. Like his fellow member Bang Chan.

Now that we have seen almost everything in training, I will give you a routine, including these workouts to help you get a body like Seungmin. We will make my favorite pattern for Kpop artists, including two training parts, one in the morning and another in the evening. We will keep that up for five days: 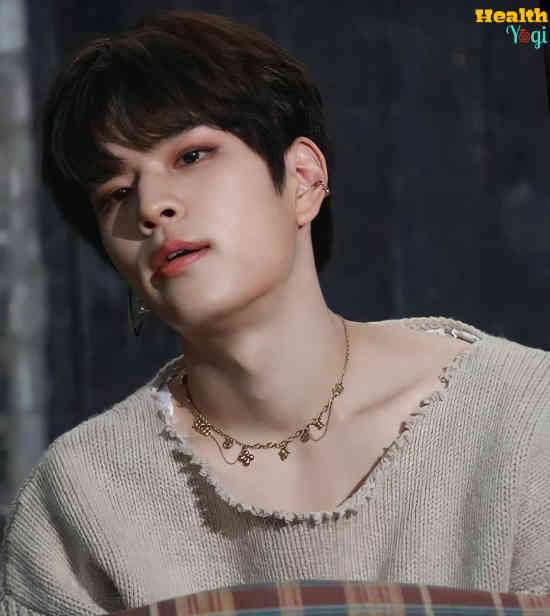 In the morning routine, we will do dance practice for 60 to 90 minutes to help you lose a lot of weight. So you will be efficiently burning over 500 calories in this training plan.

In the evening routine, we will be doing a mixture of different exercises. It will contain two days of Upper body workout, two days of core routine, and one day of legs every week.

I won’t give you exercises to follow the standard gym exercises to get started and gain muscles. With that increase, the reps and sets count for better results, and take as little rest as you can between the exercise. That will make it a HIIT routine, and while building muscle, you will also be losing weight and burning calories.

That’s all for the Stray Kids Seungmin workout routine.

I don’t know about the Seungmin diet plan, but I still haven’t heard that Seungmin ever followed a super strict diet or extreme diet. So I would say a regular diet plan with moderation and clean foods will be enough. Also, consuming water and healthy fluids like green tea and juice would help you get better results. Now let’s see the plan I created, which you can follow to get lean: 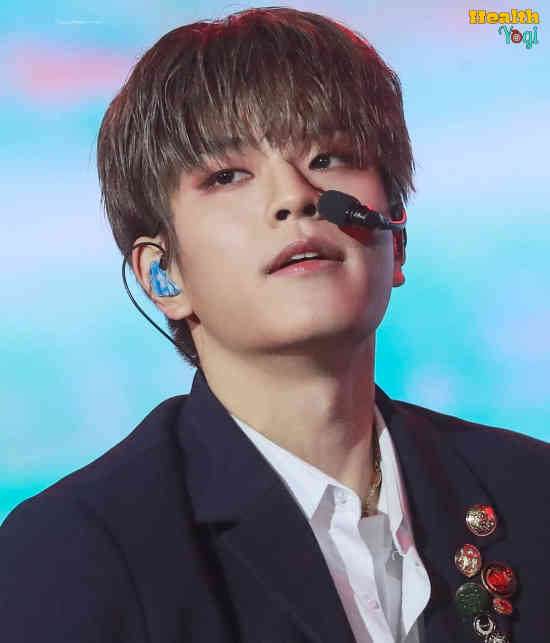 That’s all for the Stray Kids Seungmin diet plan.