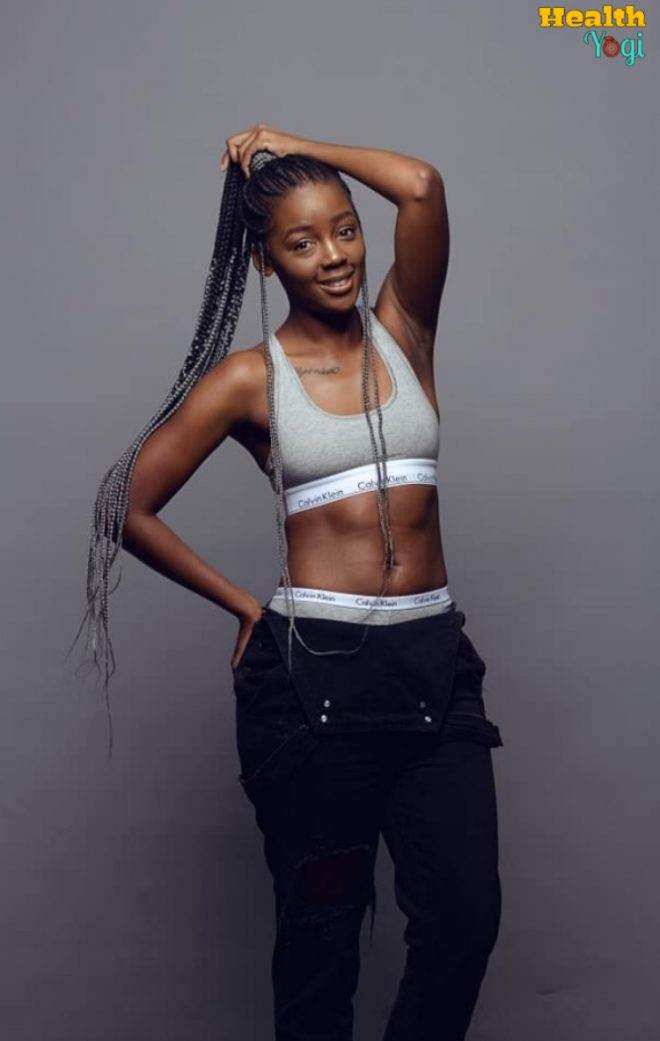 Thuso Mbedu Diet Plan and Workout Routine: ‘The Woman King’ has completed a box office collection of 7 million dollars in just 2 days of its release, according to Forbes. The series tells the real tale of women warriors who fought for the protection of the Kingdom of Dahomey in Africa in the 18th and 19 the centuries. Thuso Mbedu plays the role of Nawi who is a new recruit to the clan of women warriors.

Thuso Mbedu titled the role as the most physically challenging role she has ever played and even wondered if she should opt out of the movie, during intense training. So, a look at her physical training will be interesting and she really got into an esthetic shape during and after the training. 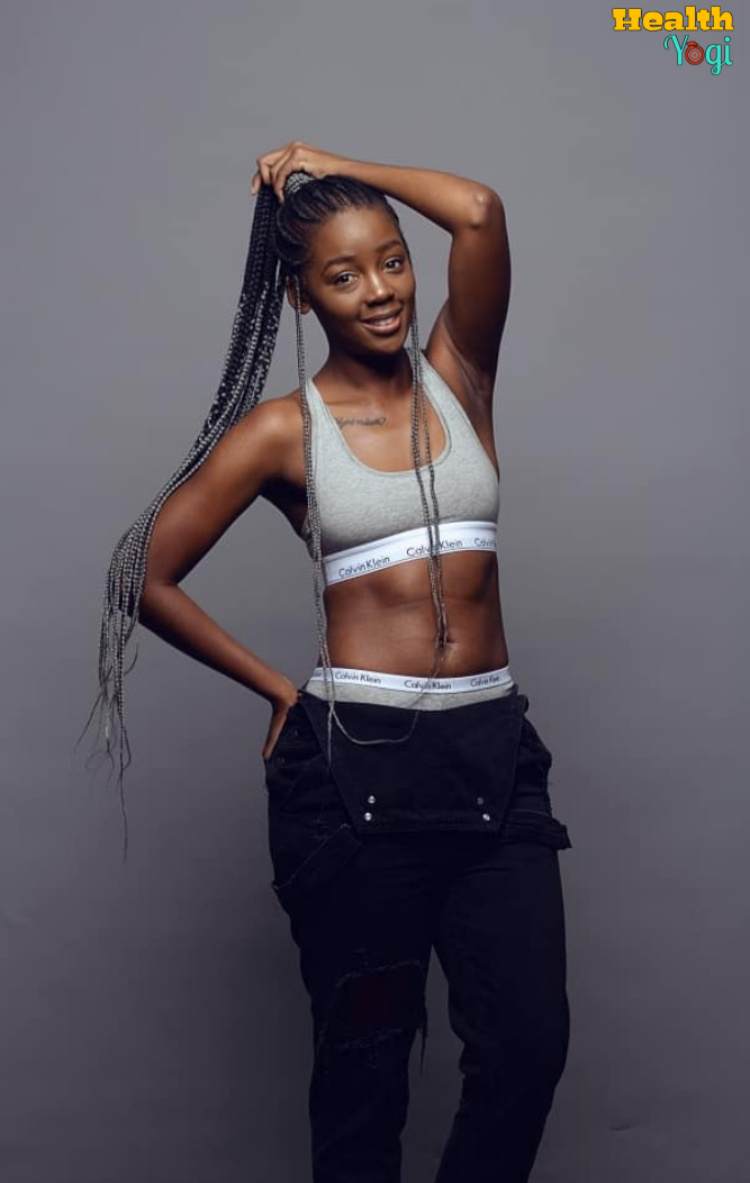 Thuso says that she absolutely hates going to the gym. But she is Goal Driven and a disciplined person which has helped her in continuing the grueling sessions for a period of months at stretch. She did her own stunts and worked dedicatedly towards improving her form. Thuso accords her motivation to the fact that those women actually did the things that she was being trained to portray on the screens. Reminding herself of the strength that those African women had, gave her a pump of energy to continue through exhaustion. 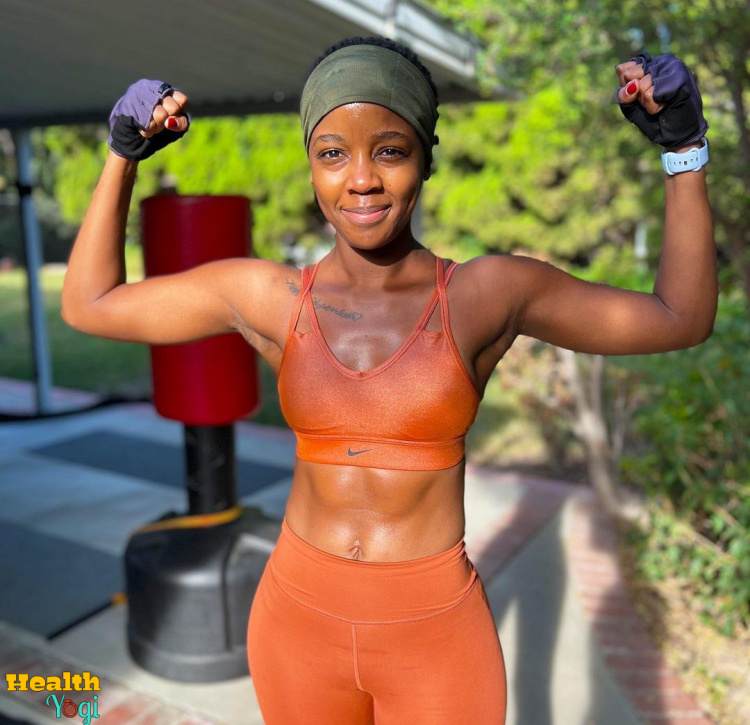 The actor started with mixed Martial Arts which consisted of Muay Thai classes. The actor admitted the focus was on looking at the part and improving the form in order to achieve that. She also underwent Military classes. The MMA along with other exercises comprised 2 months of strong fitness foundation and then they ascended to proper weapon training and fight choreography. She revealed that usually, they trained for 2-3 hours every day.

In an Instagram post, the actor has revealed her full-week routine and strength training is part of it two times a week. She works with weights, be it body weight or dumbbells, or barbells. The actor revealed she started with 6 pounds and grew to 30 – 40 pounds without much hassle. Strength training gave her a strong lower body, along with other exercises, as the part required the character to rely more on her speed. Strength training included deadlifts, dumbbell raises of different forms and weights, and body weight exercises like Squats, lunges, and jumping.

The next step in the process was weapon training, which included training in kicks, punches, Bow staffs, swords, sticks, and other weapons of a similar sort. The weapon training requires hours of training in order to accommodate the required forms. The actor did not lose track and kept moving through the intense workout with swords of discipline. She even went for 2 training sessions a day, if possible.

The actor also trained with a running coach for sprinting. As mentioned, the role required her to be extremely agile and quick. So she worked on her speed and truly fitted the role. The success of the film is a testament to the dedication these actors put into training for the role.

Thuso went into other aerobic work like swimming and cycling, fitness boxing, and combat training, which gave her good endurance and slowly she improved upon her capacity to perform without becoming tired easily. Her typical body workout started with upper body training and then moved to lower body and abs subsequently. 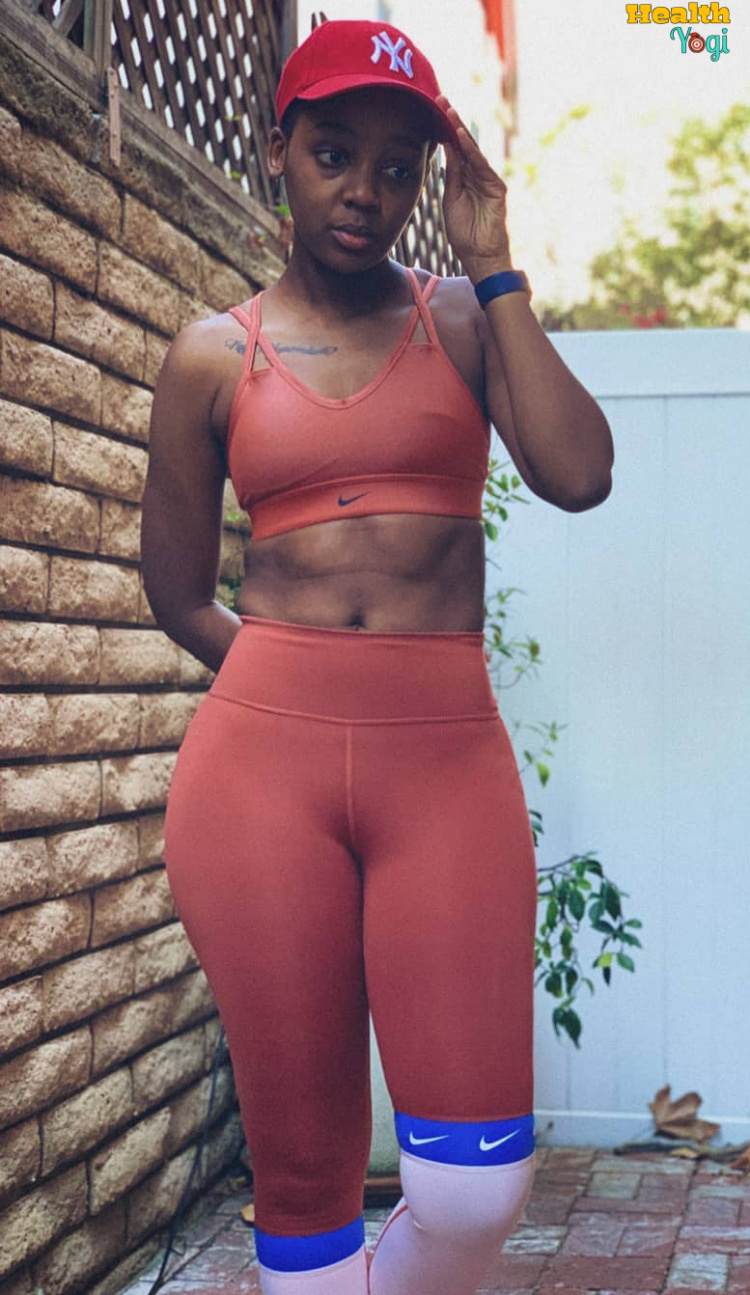 Lastly, she did some stretching to avoid any type of soreness as far as possible.

The actor revealed that she absolutely prioritizes rest and took breaks during her training. Further, she took naps and considers it a form of self-care. Physical recovery can be attained through cold showers or massages. Thuso preferred the latter and kept in touch with her doctor. The actor also enjoys journaling and skin care as a way to unwind.

Since the actor was training for a physically challenging task and had strict goals to meet, her workouts were pretty tough. But as common people should aim for a healthy body and our workouts must be in moderation to avoid unnecessary exertion of the body which can lead to long-term injuries.

This is all about Thuso Mbedu Workout Routine.

The actor trained with a nutritionist and trainer, Gabrielle McLain, went for a DNA analysis to determine what diet the actor should be put on. The DNA analysis gives detailed data on what kind of food a person can easily manage and accommodate. Thuso Mbedu diet plan was prepared according to the DNA analysis report. The double Emmy nominee had a pretty strict schedule for her diet too. Since it was important to build lean muscles for strength, the diet would have been high in protein, good carbs, and healthy fats. 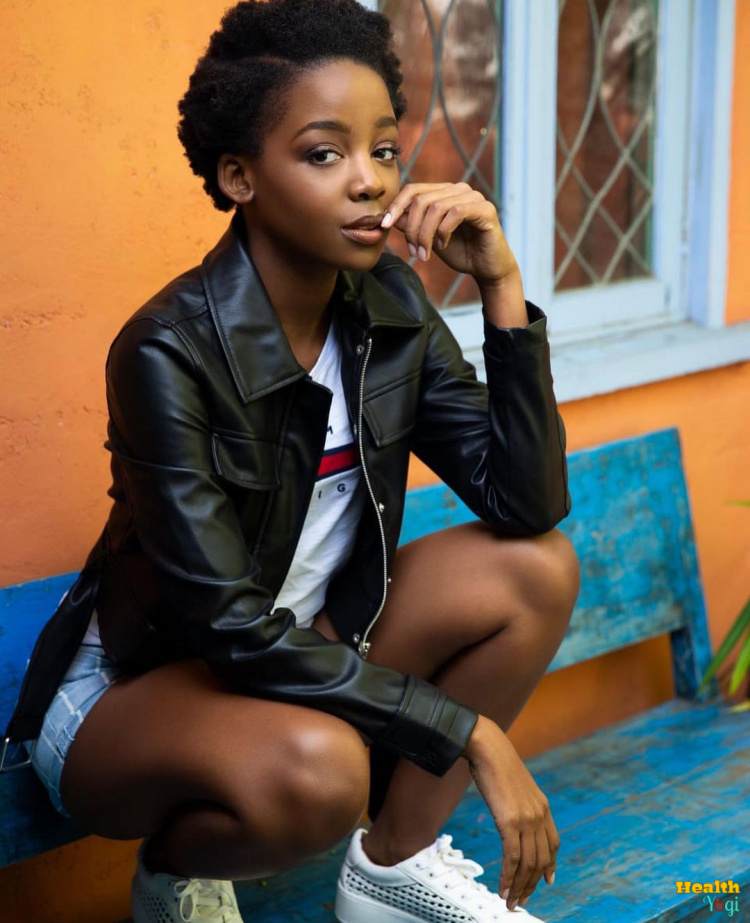 No, She is not vegan

The actor loves fruits and often prefers fresh fruit salads in small meals throughout the day.

Tip-: Control the portion of everything you eat