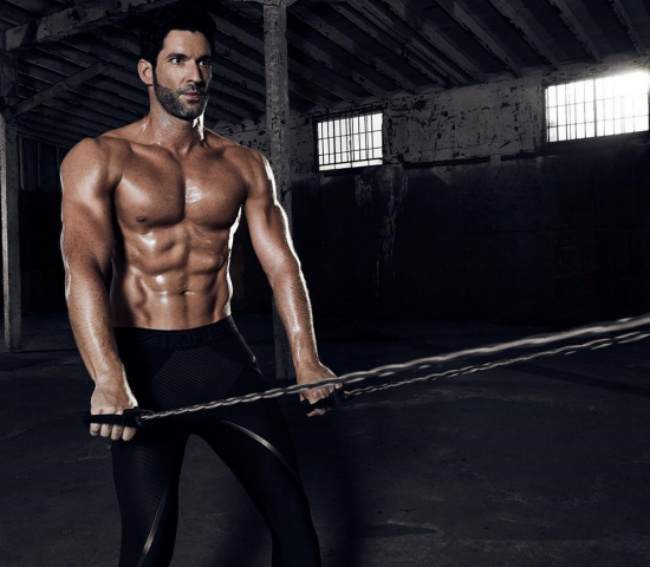 Tom Ellis Workout Routine and Diet Plan: Tom Ellis is an actor who got worldwide fame with his Lucifer series, a supernatural drama series. In that series, he impressed people with his performance and gained lots of lady fans with his lean and well-built body figure.

Now that Lucifer is going to keep coming and Tom Ellis will keep gaining fans, I’m sure most of you all want to know how Tom maintains the body and what’s the secret behind Tom Ellis’s workout and diet plan.

Tom Ellis is in good shape in Lucifer since the first season, after that he just kept getting better and better. After the third season of the Lucifer, Tom, after the show got canceled from the Fox network, decided if the shows carry on the fourth season will be the best, and he will give three months to get in the best shape for season four.

Well, that did happen the show found a new place to get famous, and that was the worldwide most significant streaming platform Netflix. So the previous year before shooting the show, Tom started working out about which he explained in brief in the interview with The Men’s Health Magazine.

In that Interview, Tom Ellis told Men’s Health that he was so dedicated to getting a well-built shape. That’s why he worked out straight for three months in which he was working out six days a week. Tom had a face time trainer who taught and told him all kinds of exercises that got him in the best shape. 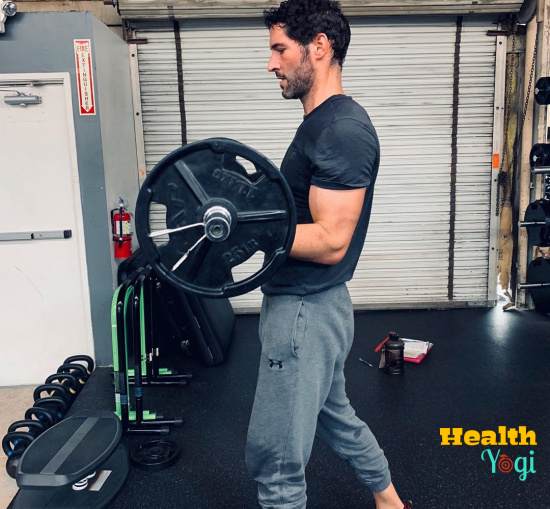 Tom Ellis also stated that in his workout, there were four days of weight training where he was working in his upper body and lower body and two days of HIIT training: where it was a mixture of the kettlebell, battle rope, core exercises, bodyweight exercises, compound movements, etc.

You can also start with weight training, standard movements, nothing too fancy. You can follow the old push and pull day, and with it, you do booty day and the thighs and calves day.

This routine will cover every exercise of each body part and will provide you with excellent body shape. However, make sure that you lift heavy weights and do fewer reps to get bulky, and also take 60 seconds of rest between each set.

In HIIT training, Tom focused on things like kettlebell exercises, bodyweight exercises, squats variation, medicine ball movements, core, etc. There are many exercises in those areas, so feel free to try the ones that suit you the best.

All these exercises were done for three minutes, in which the first two minutes were at moderate speed, and the last minute was where the intense workout comes. If you don’t know some exercises, you can try these; 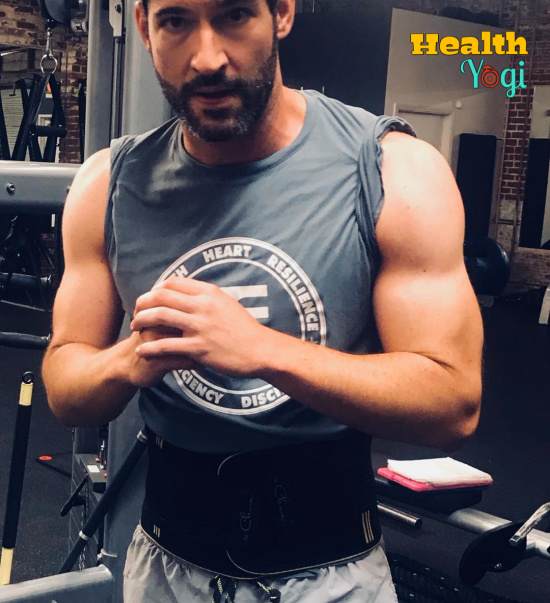 In that blog, you will see that Tom said to be eating five meals a day in proper macros, and most of the carbs were from the veggies. He was also drinking lots of water and two shakes per day, no wonder he gained that much muscle.

So he stays healthy a lot and doesn’t have a cheat meal that often, but like everyone else, Tom also likes to eat what he wants one in a while.

So you can also eat five small meals and calculate the Macron with at least twice the protein as your body weight and three times the carbs if you want to get bulky, but do not eat bread or other junk foods to get that carb. As long as you maintain the proper nutrition and training level, you will, for sure, get a body close to Tom Ellis.