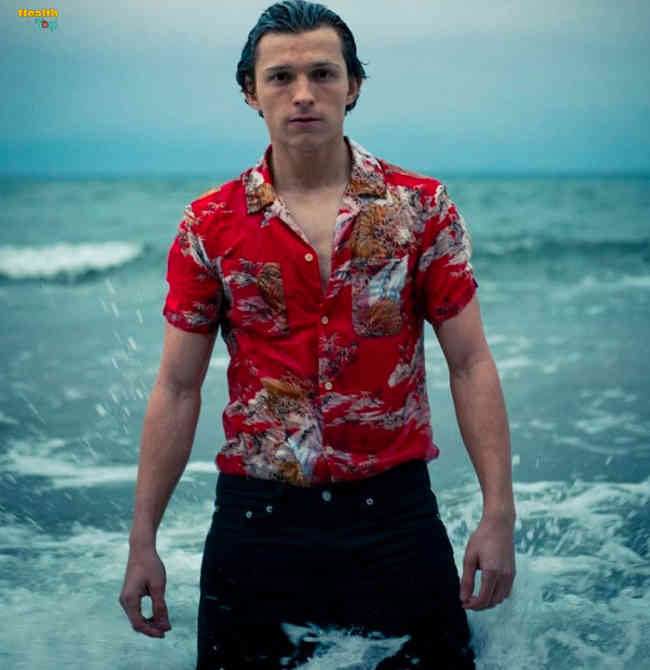 Tom Holland Diet Plan: Tom Holland is an actor known for his roles in movies like Spiderman, Avengers, Cherry, Lo Imposible, Captain America: Civil War, Uncharted, Chaos Walking, and many others. Tom Holland undoubtedly is the next RDJ; I mean, he got made for this role.

Tom Holland indeed is well built and fitted to be the Spiderman. To keep up with that, Tom Holland works out and diets while I already talked about Tom’s workout routine, so make sure to read that article. Now, it’s time for the Tom Holland diet plan, so keep reading.

Tom Holland lost around 14-18 kg weight for the role of a drug addict in the movie Cherry. So right after that movie, Tom needed to shoot the next movie, Spiderman No Way Home. So Tom Holland worked hard and gained back 14 kg of pure muscle weight without gaining body fat. How was it possible? Well, the workout part did play a massive role in making him stronger and gaining muscle, but it’s the diet that made everything possible in the end.

So yes, while Tom Holland was working out regular training for an hour to two hours, he focused on making sure he eats right and stays healthy. So how does it happen? What diet led Tom Holland to that 14 kg pure muscle weight gain? In an article from Esquire, which I also covered in his workout routine, Tom Holland’s trainer talked about his diet. So for the role of a drug addict, Tom needed to get to a calorie deficit diet where we were eating very few carbs, some protein, and little nutrition.

However, to get back the shape of his old and even better Spiderman shape, the diet changed directly to eat double of what Tom Holland was eating during his skinny days. There were many meals, and each meal had two-fist sources of protein, carbs, and green. Yes, other than that, there were many other things, but that was the base of Tom Holland’s diet. Tom focused on eating lean meat, protein, and healthy carbs from veggies and other foods.

So now, if I were to make a diet, I would probably give Tom five meals a day, get lots of chicken in that meals, some salmon or tuna, and sometimes add turkey, and of course, lots of greens and carrots as carrots are healthy fat. Did Tom Holland take protein supplements? I suppose he might have taken the protein supplement for recovering muscles faster as there was significantly less time before he needed to shoot for Spiderman. So now let’s see a diet that I created for you all that might help you get a good body like Tom Holland. 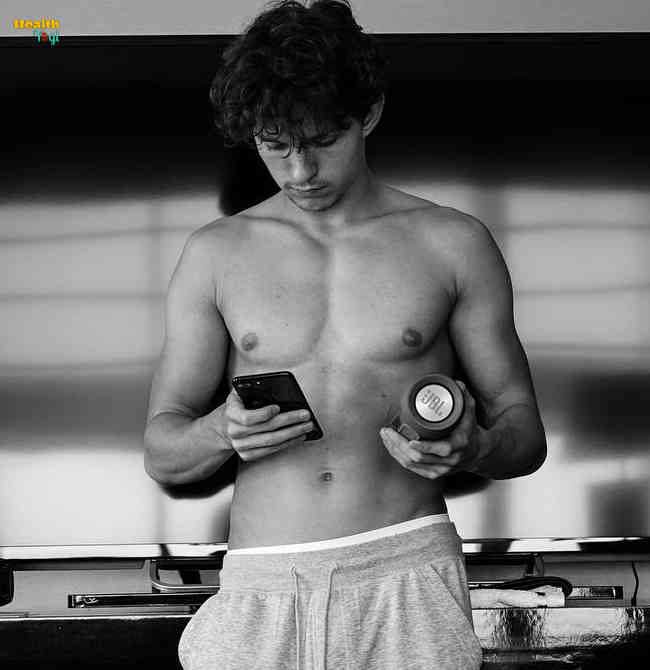 Is Tom Holland a Vegan?

No, Tom Holland is not a vegan.

That’s all for the Tom Holland diet plan.