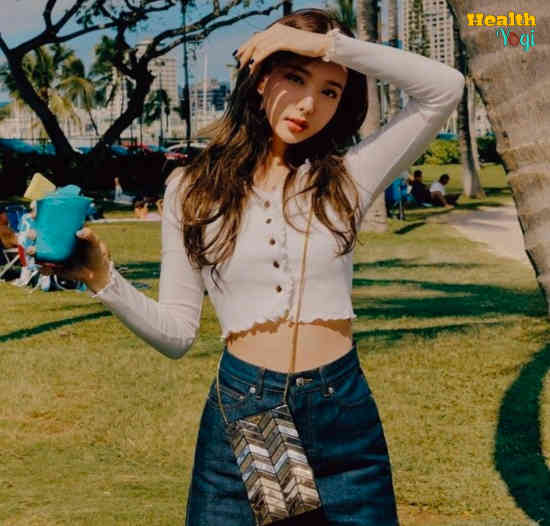 Twice Nayeon Diet Plan and Workout Routine: Nayeon is a singer known for being part of the Kpop group Twice, in which she is also one of the main vocalists. Nayeon is also the oldest member of the group, so she does have the responsibility of Noona.

Nayeon is also known for her incredible looks and beautiful figure. Many fans idolize her and love her no matter what others say. So if you also want to learn more about the Twice Nayeon workout and the Twice Nayeon diet plan, then reading.

Nayeon has gone through quite a lot when it comes to keeping herself in a slender shape. We all know how cruel the Kpop industry gets when a singer debuts to be an idol. No matter if it’s a guy or a girl, they have to go through specific requirements for the body. If they didn’t pass it, then the company will force them to lose weight, or else they won’t debut.

I’m not making this up; you can even see this article by AsianJunkie, who shared video screenshots when the Twice group came online and chatted live. They told the fans how much they got forced to lose weight as if the weight was even 45.1kg; the label won’t accept them; they needed to be 45kg and lose that 0.1kg.

That shows that the Kpop music industry is even stricter than your school teachers as even the teachers don’t fail a student for one mark. Now, coming to the workout, I know that Twice Nayeon follows the dance practice. Other than that, there isn’t much information about her going to the gym or classes to training.

I searched  Nayeon’s official fan page to make sure if she’s doing a workout, but in the past three years, no video or post was there that can show Nayeon working out. That’s why I would say that Nayeon dances two hours to three hours a day to stay fit. However, don’t worry, as I will still give you a routine that every person can follow to get a body like Twice Nayeon. 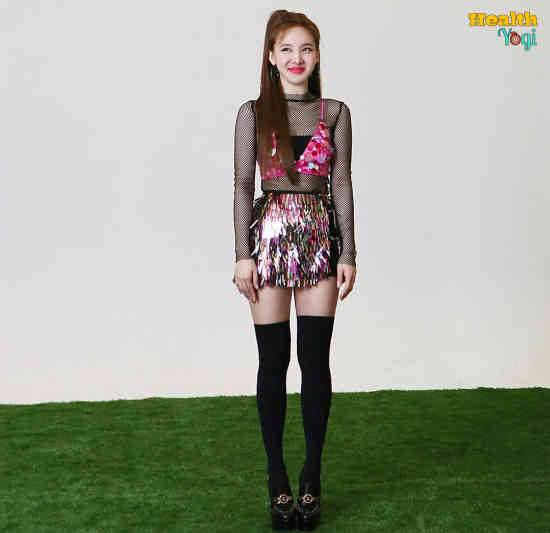 You can also join a Pilates class so you can use the Pilates machine and other equipment. However, I would say do both of these workouts on alternative days to stay motivated, and you won’t get bored with the same activity.

We will start by doing a cardio workout in the evening; I would recommend joining a dance class. If you are not used to dancing or don’t want to learn, you can run for about 40 to 60 minutes, mostly burning to run that much. That’s why I would recommend going to group classes like spin class, Zumba class, barre class, etc.

That’s all for the Twice Nayeon workout routine.

Nayeon did a rigorous diet to lose weight; however, her diet plan is unknown right now. I did a video where she was eating. Lots of greens, a bowl of soup, and some side dishes were not visible on the post. Now even though I don’t know the diet plan.

I can still say by her weight that she is not eating more than 1.2k or 1.3k calories a day. However, I’m not going to recommend you to try that; instead of following a diet that might get you malnutrition, follow a diet with foods that contain low calories and have high protein. For example, you can follow this diet and stay fit: 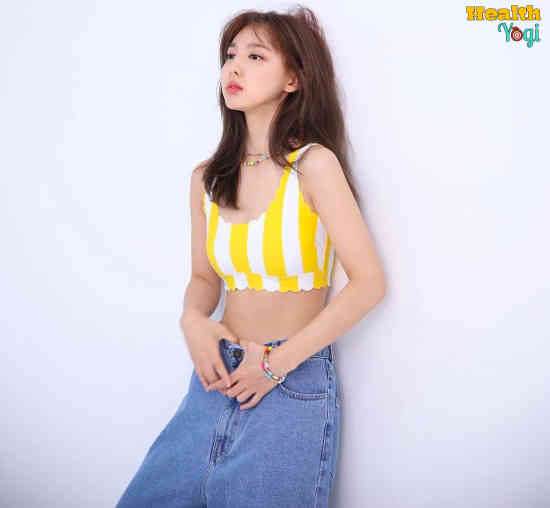 That’s all for the Twice Nayeon diet plan.