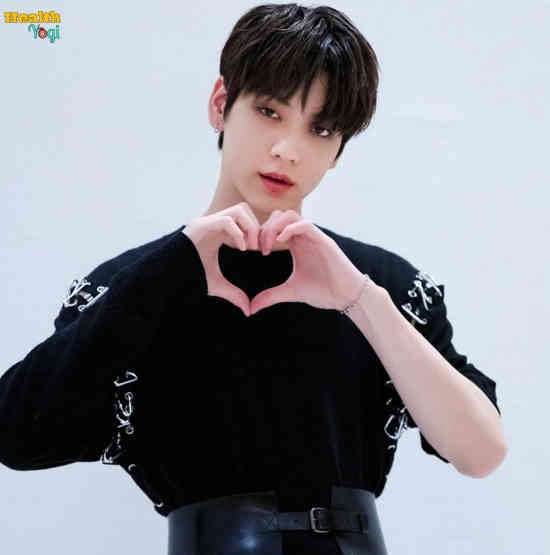 Soobin Workout Routine and Diet Plan: Soobin is a singer known for being part of the K-pop band Together X Together (TXT). They have gained super fame, and especially Soobin has been the face of the group in most of the videos.

Soobin has almost 900k followers on Instagram as well, where you can follow him. Soobin fans also admire his looks and the way he keeps himself fit. So if you also want the Soobin workout and the Soobin diet plan, then keep reading.

We all know that Soobin and the whole TXT group are gaining a tremendous amount of fame day by day. With each song, they seem to reach some new fans and get more famous. However, Soobin, with fans, has to take care of his idol personality, for which he does exercises that keep himself fit. So what are the activities that Soobin does to stay fit?

To find out what Soobin likes to do, I searched for the live or articles they may have shared. I found a few articles by Koreaboo, in which one of the articles mentioned Soobin live broadcast where Soobin mentioned some stuff. During his training day, Soobin and other members were always getting paired with the training session.

They used to go for a personal training session and workout, but he doesn’t like that. In another article by Koreaboo, Soobin mentioned that he doesn’t like to work out and tries not to move. Soobin stated that in reply to a fan question about how to get lean like you all? So instead of lying, Soobin said that he doesn’t move unless he has to move.

However, don’t forget Soobin still does his usual training that includes way too intense choreography for two to three hours. That’s also for about five days a week at least so that itself is an intense cardio exercise that can burn over 1k calories a session.

So we will do that workout and get some other exercises included in the workout to give you guys a better approach. We will train and work out our bodies for about five days a week and focus on doing some bodyweight exercises and lots of cardio. So get ready: 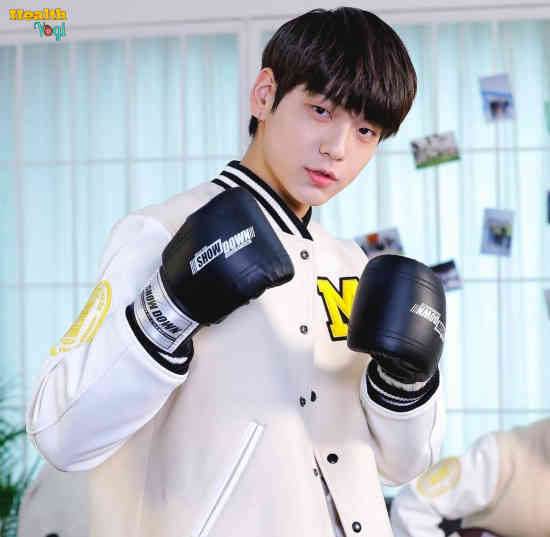 Now in the cardio routine, Soobin does lots of dancing that burns many calories for him. So if you want, you can follow that same routine and get a good workout. Also, if you will do dancing, make sure you do stretches after and before the workout for 10 to 15 minutes at least.

If you don’t like dancing and still want to get a body like Soobin, I would recommend doing lots of running or joining a gymnastic gym. Some Korean celebrities also do boxing for their workout to get a lean and ripped body so that you can try that too in your routine.

Once you get done with cardio, you will focus on basic bodyweight exercises like crunches, squats, push-ups, pull-ups, pike push-ups, leg raises, plank, etc. That will help you gain some muscles and tone your body while you don’t get bulked up and stay in a lean shape like Soobin.

That’s all for the Soobin workout routine.

Even if some fans comment or ask them, Soobin mentions that they should not leave food and try dangerous diets. Diet is about eating healthy and controlling food, not leaving food. Now let’s see the food they eat: 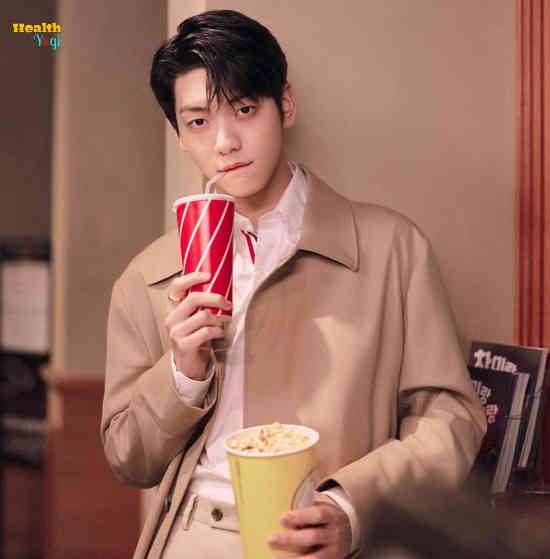 That’s all for the Soobin diet plan.