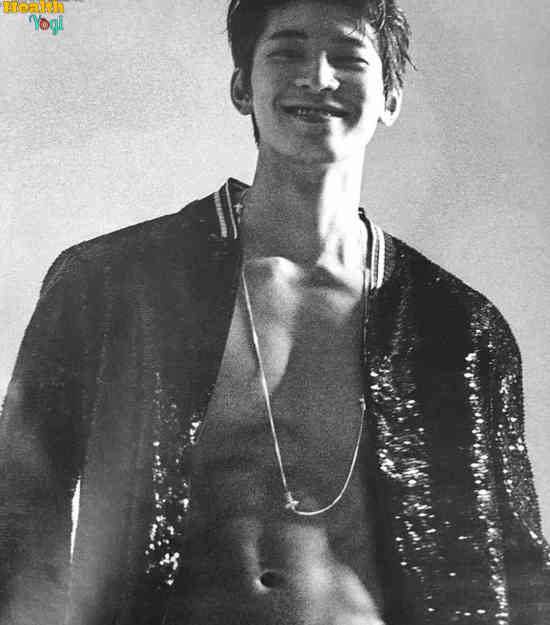 [Seventeen’s] Wonwoo Workout Routine and Diet Plan: Wonwoo is a singer, dancer, and member of the K-pop group Seventeen. He is also one of the best people I think Seventeen have. Sadly he still doesn’t have an Official Instagram that I can see.

Wonwoo also has quite a remarkable transformation during his career. You can see him bulked up now and all swollen, so if you also want the Wonwoo workout routine and the Wonwoo diet plan, then keep reading.

Wonwoo is quite a singer and dancer in the Seventeen group and has gained a lot of fame. Wonwoo also got some hate from fans because of the bulked-up body and gaining weight; well, I told you not all K-Pop fans love bulky idols. However, many fans also supported him and said he looks good now.

Even I think that Wonwoo looks way better and healthier now than when he was so skinny that his arms weren’t even 13 inches, and you could see all the bones. I’m so glad he is now so good and eating nicely, and that’s why now, when you see the Seventeen group, Wonwoo has also become one of the prominent faces of the group like Mingyu.

So now about what he did and the workout routine he follows to get a shape like that. I know that when Wonwoo was young and skinny, he was all about the dance routine. The choreography was already so challenging, and it takes hours of practice five to six days a week, so it was always the thing that kept Wonwoo lean.

He keeps the dancing routine, but I don’t know what he added to get that bulked. So I can’t accurately tell you what Wonwoo’s current routine is, but I can give you a plan to follow to get a body like Wonwoo. We will train six days a week for about two to three hours; it’s pretty similar to his co-member Mingyu as they have gotten quite similar-looking bodies physique-wise, and they both love to eat. 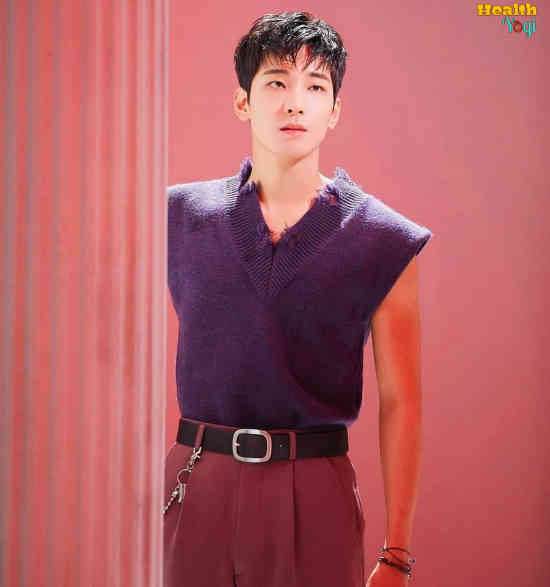 We will be doing a dance workout for one to two hours, depending on how much you want to work out. It will help you burn many calories while keeping your heart rate up, and it’s a fun workout to do.

You can also do another workout, but I would recommend this workout to burn calories better and faster. Also, you can join a dance class of any style; it doesn’t have to be hip-hop.

If you still don’t want to do this routine, you can switch it up with aerobics, gymnastics, cardio, etc. These all exercises will help you burn many calories and get that lean and aesthetic body shape.

Now we will do a circuit routine at least four days to six days a week. I will give you a routine that will help you tone your whole body; it will be a free-body workout, but feel free to add weights and a resistance band for notching it up a level.

That’s all for the Wonwoo workout routine.

Now you will get a slight advantage of the hard work, as Wonwoo also loves to eat most of the time. He will have pizza and stuff. However, he doesn’t like seafood and doesn’t eat it so much, so most of his diet will have noodles, chicken, rice, etc. Now let’s see my version of diet you can eat: 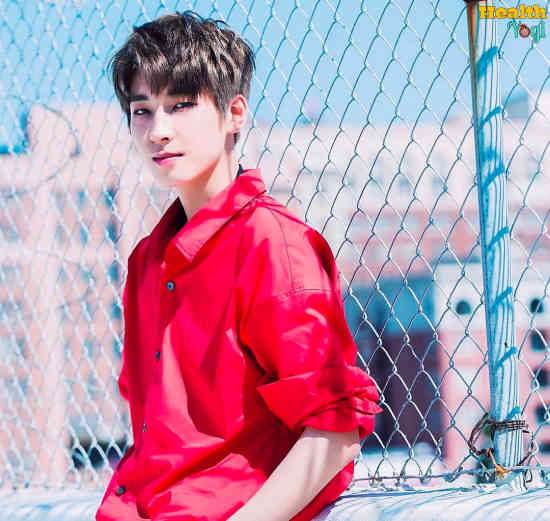 That’s all for the Wonwoo diet plan.