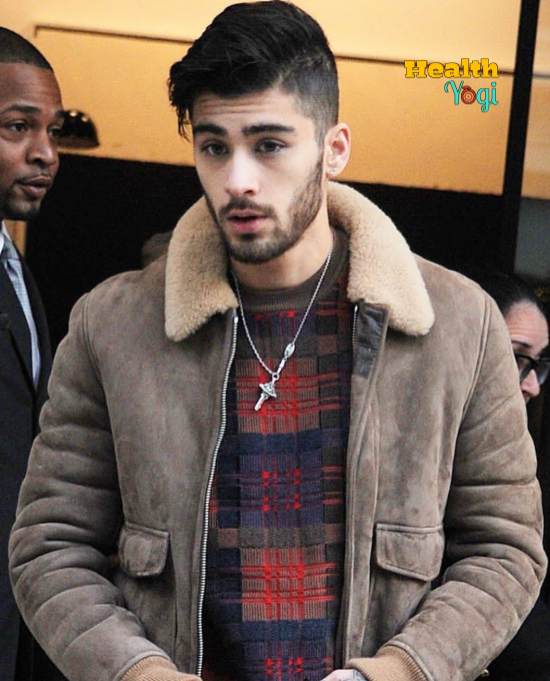 Zayn Malik Workout Routine and Diet Plan: Zyan Malik is probably one of the best singers ever, and he was also part of the former boy band group One Direction (1D). In Zayn Malik’s life, even after leaving 1D, he has never been in downfall because of his fantastic talent. There was a time in between when he paused after leaving the group, but he recovered quickly and gave us his amazing hits like dusk till dawn, pillow talk, love you as I would, etc.

While talking about Zayn Malik, there is another thing that comes to most people’s minds, and that is his fantastic physique. So today, in this article, we will talk about the Zayn Malik workout routine and diet plan.

The eating disorder of Zayn Malik forced him not to eat anything for three days sometimes. He has that since the time Zayn Malik was in 1D after a while when he left and wrote his book in 2016, Zayn cleared that the sudden weight loss that he had was also because of his eating disorder only.

After it got in open, Harry Styles and other members of one direction also said we feel wrong about him for not knowing about Zayn Malik’s eating disorder. 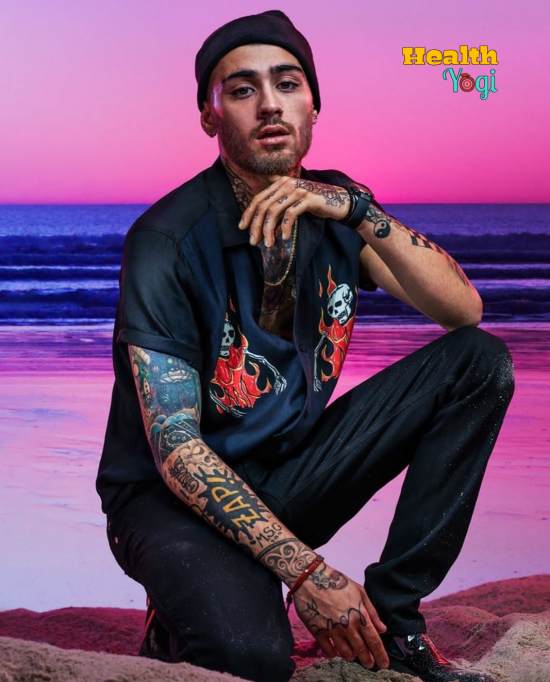 Zayn later in his book also talked about how he always loved boxing as it gives him the body he wanted and made him strong. Since 2012, the time when 1D got fame and glamour, Zayn and others always had their trainers with them, and they never stopped working out. Zayn Malik also said that his dad was a personal trainer, so exercise and fitness were always a part of his life.

Zayn Malik also said that he used to do a lot of weight training as well, no matter if they all are on the road doing lots of live shows, Zayn always used to finish his workout.

In the weight training routine, he used to perform a standard bodybuilding routine made by his trainer. There is not much information about the insight into his workout routine.

I would say If you want to read more about his workout and life, you should check out the book Zayn. In that Zayn Malik has talked about his life. Everything that he has dealt with from his childhood to his anxiety, eating disorders, etc. The book also gives you more insight into his workout and the life he has lived so far.

This is all about Zayn Malik Workout Routine.

Zayn Malik diet contains eating lots of healthy stuff filled with carbs, protein, veggies. I couldn’t find out exactly what he likes to eat, but it does involve eating lots of carbs and protein.

After he left the band, Zayn Malik started eating healthy and controlled his food to get a better body. Zayn Malik also drinks a lot of water throughout the day to keep himself hydrated and healthy.

This is all about Zayn Malik diet plan.