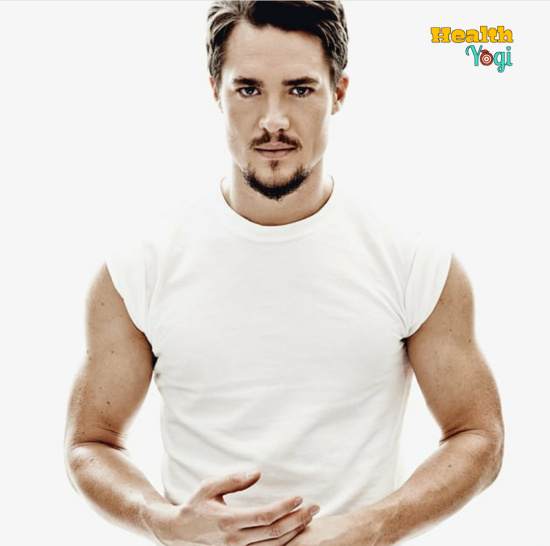 Alexander Dreymon Workout Routine and Diet Plan: Alexander Dreymon is an actor mostly known for his role in the television series called The Last Kingdom. Another thing he is very famous for is his excellent body physique you can even say he’s the perfect ladies man. So if you also want to get like Alexander and want to know the Alexander Dreymon workout and diet plan, then look no further.

Alexander is an active actor, and by that, I mean athletic. Alexander always performs his stunts in the series most of the time and staying fit by doing all the other things in his workout. 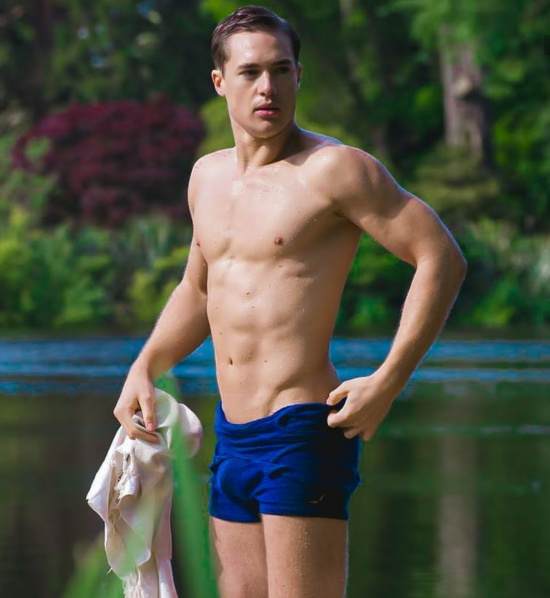 In the interview with Men’s Journal, Alexander also said that the scene and fights he does in the series sometimes work as a full workout on its own. There’s a lot of sword fighting involved and lots of horse riding, and I try to do as many of them as I can on my own, so that burns a lot of calories. His training routine mostly contains an hour of Brazilian jiu-jitsu and  20 minutes to 30 minutes of weight training. So we are going to talk about that only.

When Men’s Journal asked Alexander Dreymon about how he feels about Brazilian Jiu-Jitsu, Alexander replied that for him, it’s a type of meditation that requires a lot of spinning movement that you keep doing in a continuous flow.

Alexander Dreymon also performs weight training, and most of his weight training routine goes for 20 to 30 minutes max. He doesn’t have much time to spend in the gym with his daily schedule, so he tried to do five to six exercises of a single body part in that half an hour.

Alexander Dreymon trains almost five days a week when it comes to weight training, and in those five days, he always performs a bodybuilder type of workout with a single or two body part a day max.

Another thing that he did every day is stretching exercises when Men’s Journal asked Alexander what he thinks about yoga and Pilates, and if he does some of it? Alexander Dreymon said that he’s not a fan of those workouts.

Alexander Dreymon does a lot of stretching after every workout before going to bed. Stretching is what helps him make sure that his body still works and saves him from injuries.

This is all about Alexander Dreymon Workout Routine. 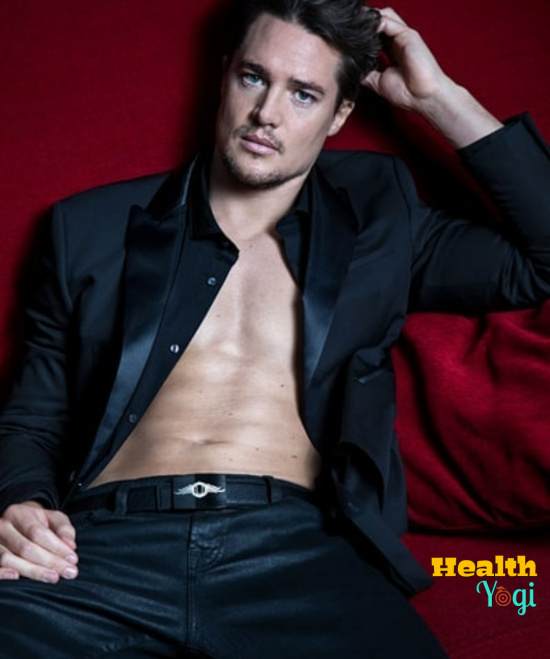 Alexander told the Men’s journal about the things that he eats to stay healthy. He said I’m not a super strict person when it comes to eating and doesn’t follow a specific diet, but Alexander tries to stay away from the processed food and meat as much as he can.

Although he also stated that when he’s in the cold temperatures places shooting for The Last Kingdom, he mostly eats a lot of food every few hours. So yeah, that’s it for his diet plan and work out routine also, lastly don’t forget to drink lots of water as well. This is all about Alexander Dreymon Diet Plan.