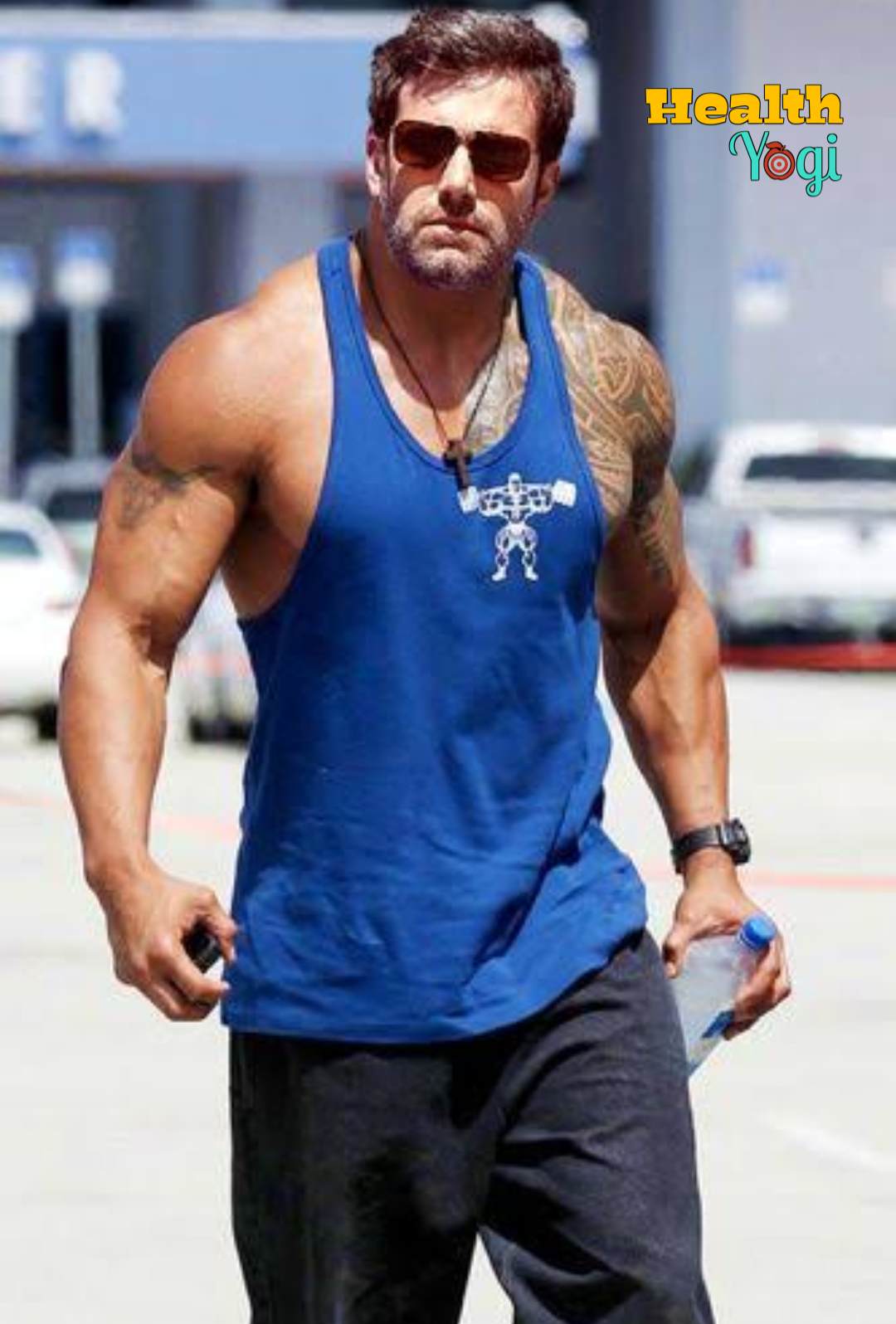 Ben Affleck Batman Workout Routine and Diet Plan: Ben Affleck is a great actor and a huge guy, he’s really jacked up and has a perfect body. Right now he’s playing Batman in all Justice League movies and his Batman series, and to keep up with the role of superhero you need to train like one.

Which Ben Affleck surely does there’s a strict workout plan which focuses on his core strength and lower body strength. Which is as important as the suit that Ben Affleck wears while doing all the scenes in the Batman movie. So it’s important that he can support that weight and do all the scenes. So let’s check the Ben Affleck batman workout routine and diet plan. 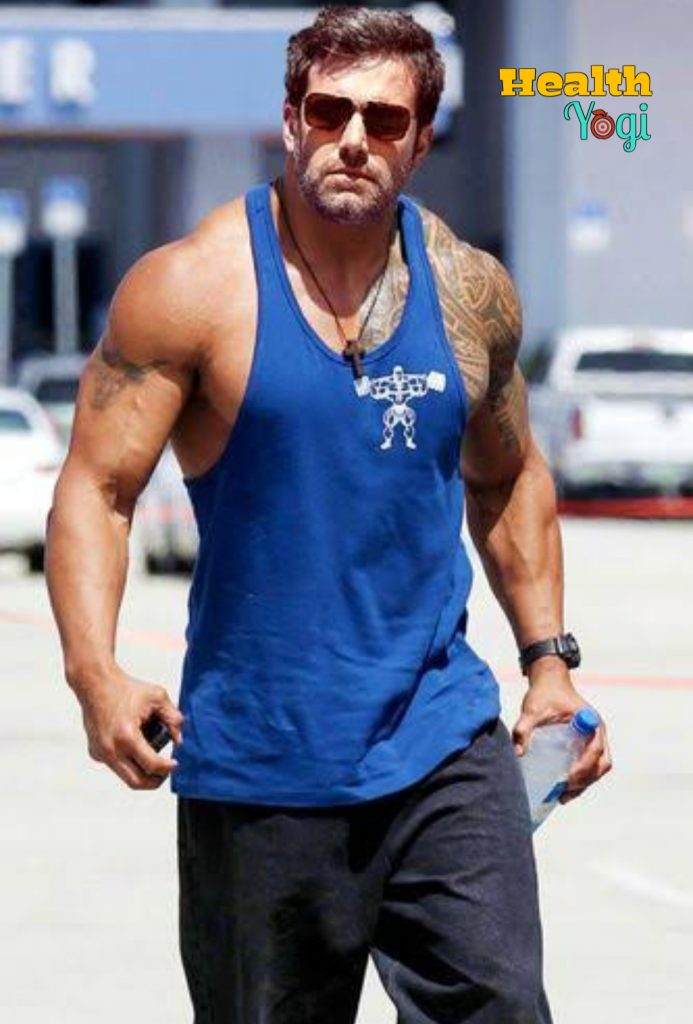 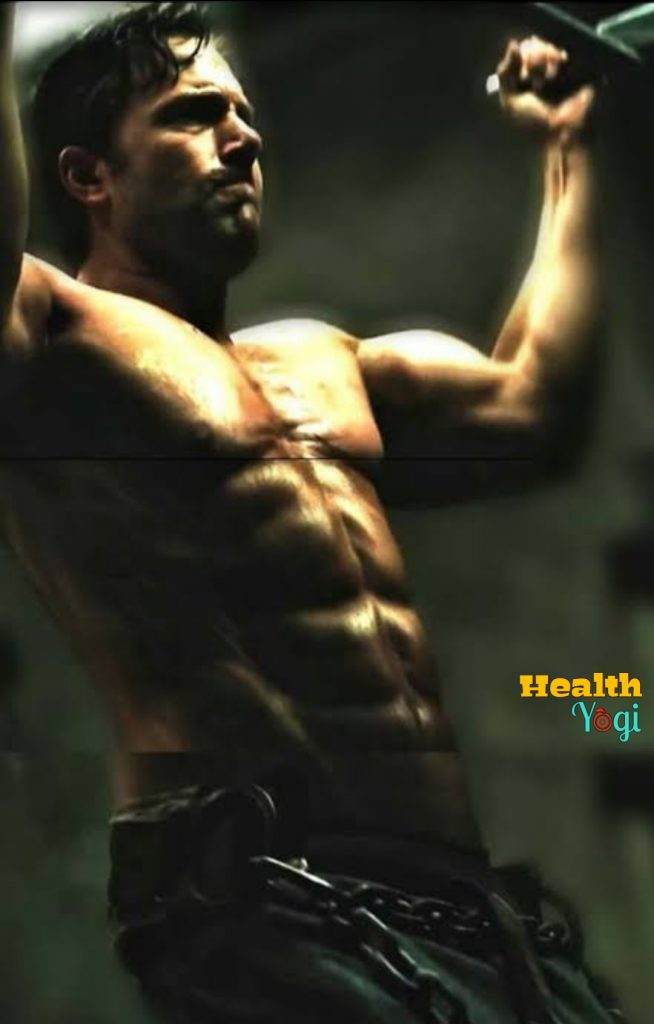 About Ben Affleck Batman Workout In an interview with Ben Affleck trainer who gave away a few exercises that he makes Ben Affleck do for the Batman body. He said that as he is a huge guy the exercise was built in a way that his legs can take all the support of a heavy suit and his body weight while he’s doing fighting scenes and other scenes too. The workout does consist of the lower body, core, and few martial arts exercises.

Ben Affleck Batman does exercise at the start is front squats. It’s a really great exercise as it activates your core as well as your legs. The front squat that he does is with a dumbbell if you want you can do it with an Olympic rod too. He does around 4 sets of 12 reps and takes sufficient rest in between each set. He tries to explode when coming up and go slowly when going down on the squat position.

The next exercise is for his core only, now the core is already activated because of the front squats. Now it’s time to strengthen the core part more. The deadlift is a great exercise for your lower back or core part and gives you great stability and also great strength. He does 4 sets of 8 reps. The focus here is to squeeze your glutes while coming up.

This is one of the martial arts exercises that Ben Affleck does, it requires flexibility and mobility. The Drop sets are hard to explain so you should google it and see yourself on YouTube. All I can tell is that you go squat while stretching your one leg and squatting on the other and then you switch to the other leg. While doing that you take the alternative hand towards the wall like you are twisting your upper body. You should really see it to understand what I meant. He does 4 sets of 10 reps on each side. More about Ben Affleck Batman workout is given below.

Squat to a kick

This is also a great exercise for lower strength as well as giving you that fighting element. He does around 4 sets of 10 reps on each side of this too.

This one you need to see too, as it is even harder to explain in words. The exercise is really good for the core and Ben Affleck does 3 sets of it for 30 sec each set. This exercise will work your entire core. 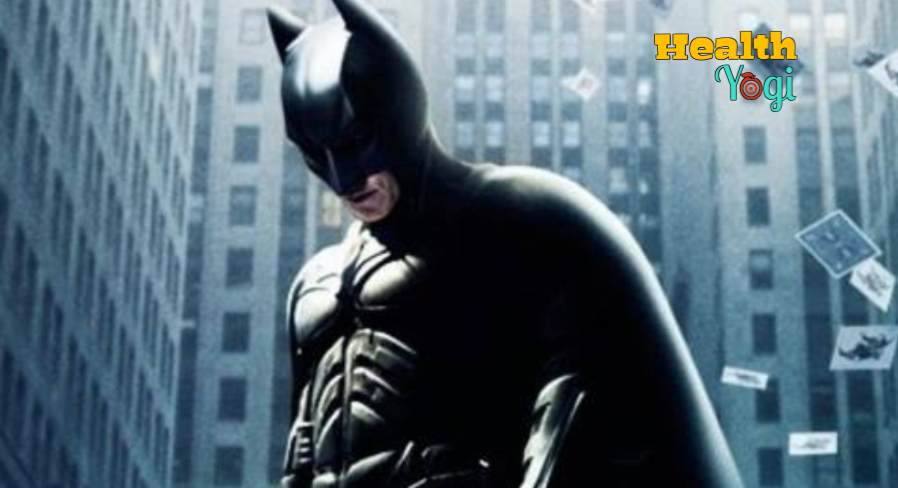 This is all that Ben Affleck trainer told that he does for the Batman Workout routine. 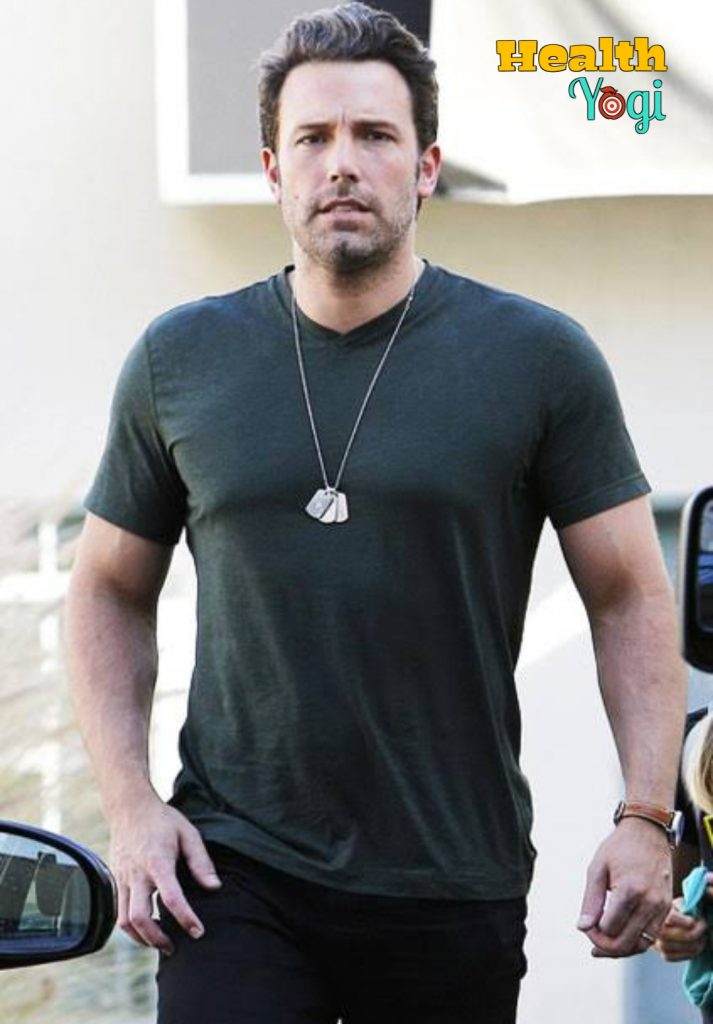 Now, the diet plan of Ben Affleck to get a Batman body is still a secret all we can tell that it contains lots of protein food with carbs and good fat.

This is all about Ben Affleck Batman diet plan.