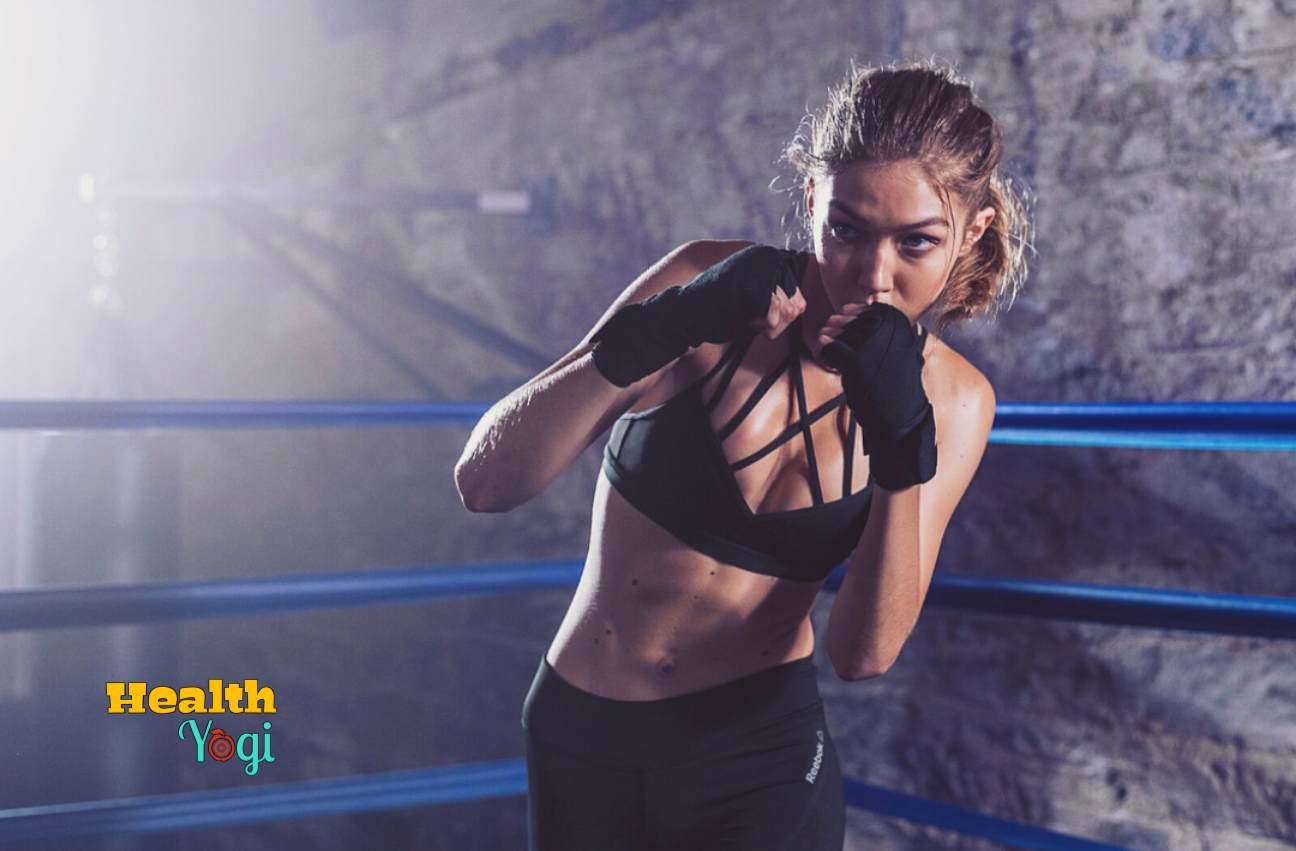 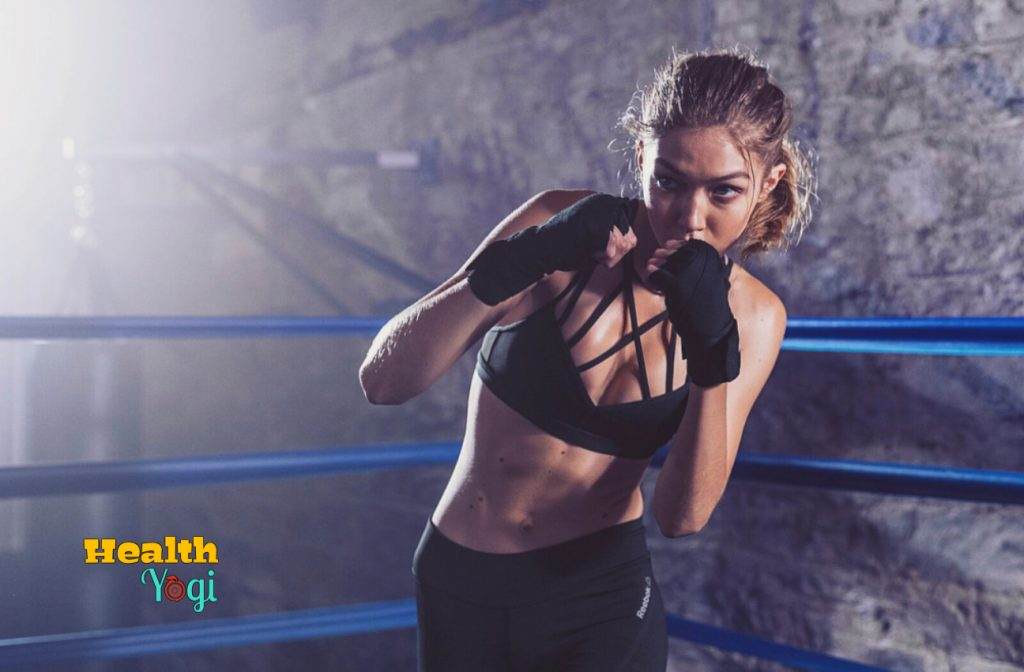 When the model is not stunning with her look, she likes to follow a healthy diet plan and a perfect workout routine. And, she needs to work hard to maintain the God-given gift as her body. Let’s know Gigi Hadid Body Measurements, Workout Routine, and Diet Plan. 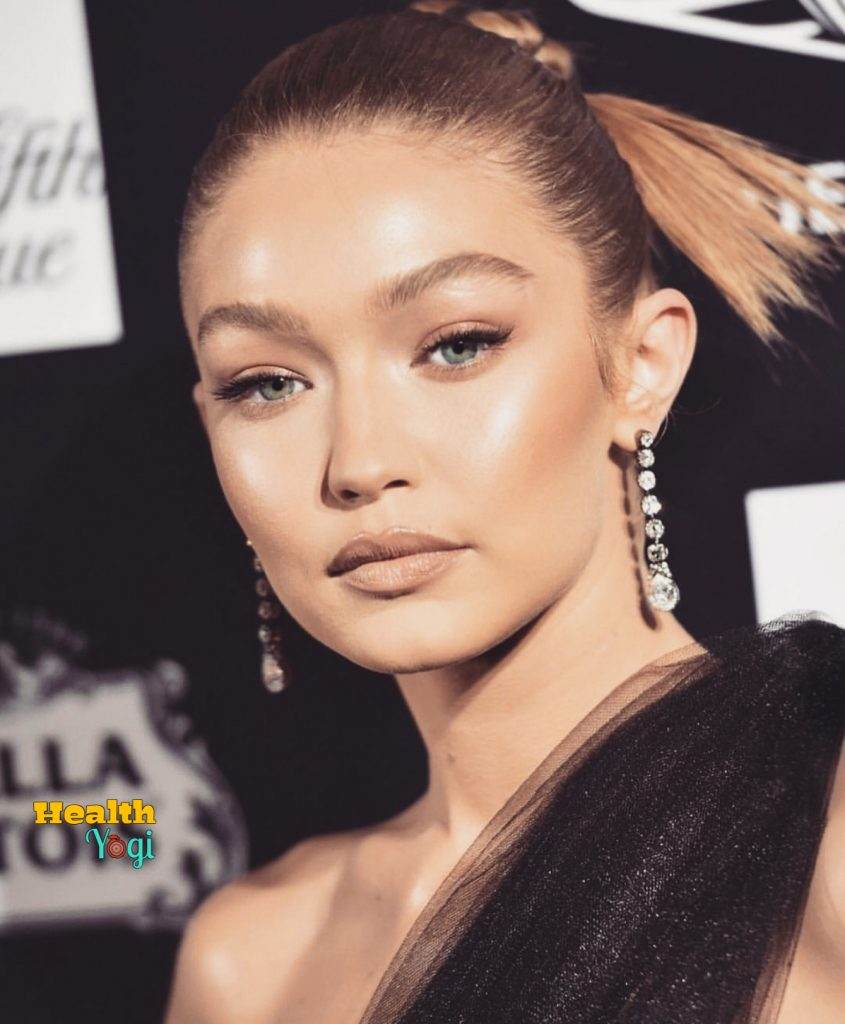 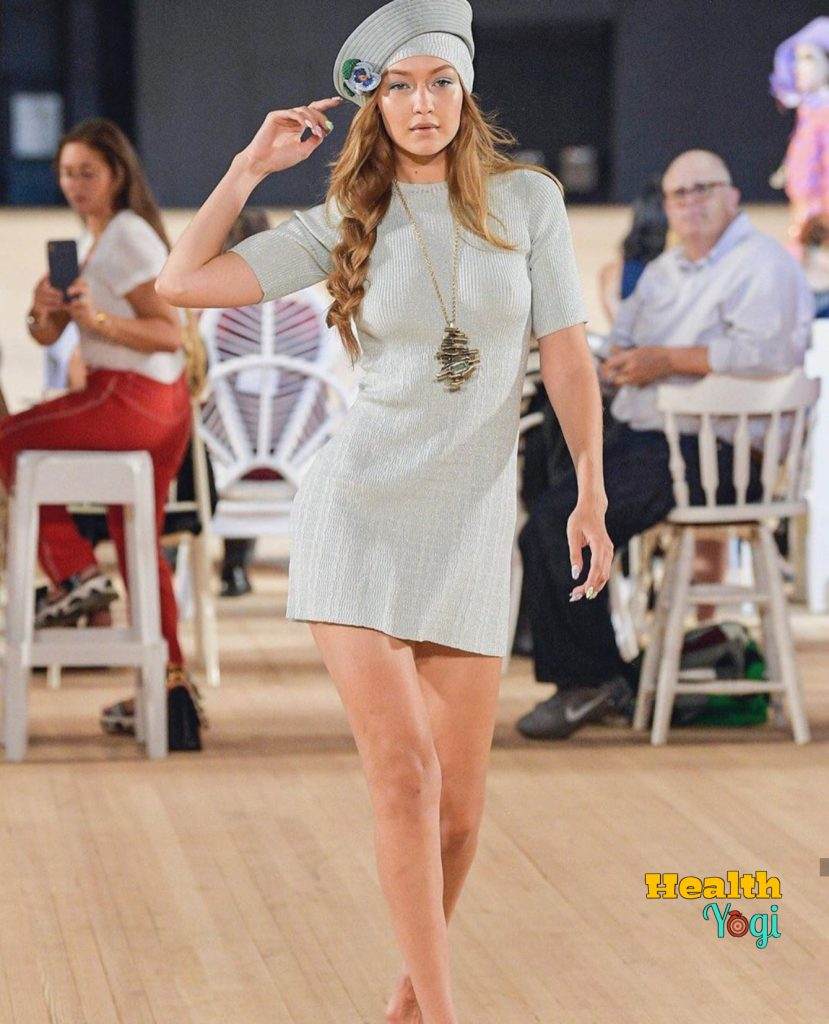 Gigi Hadid is not a typical model who keeps starving to remain slender herself. Although she says that she has very clean foods to eat. She has been diagnosed with Hashimoto’s disease, an autoimmune disorder that attacks the thyroid and can cause fatigue, pain, and swelling in the joints. Hadid strives to eat fresh, organic, whole foods most of the time, and always drinks a lot of water for up to a gallon a day.

Gigi Hadid does not stick to a particular type of diet. Instead, she focuses on only eating homemade or well-made fresh foods. The famous model eats lots of veggies, fruits, eggs, meat, flour, and milk. She enjoys organic foods very much and those foods make her feel full. Even her trainer encourages her to stay healthy, but not an extreme in the diet.

Home-cooked food, fish especially sushi when she dines out.

This is all about the Gigi Hadid diet plan.

The famous model, Gigi has always made fitness a priority. By the way, when she was a child, she played volleyball and participated in horse riding. She also qualified for the Junior Olympics! Let’s know the secrets of the Gigi Hadid workout routine below. 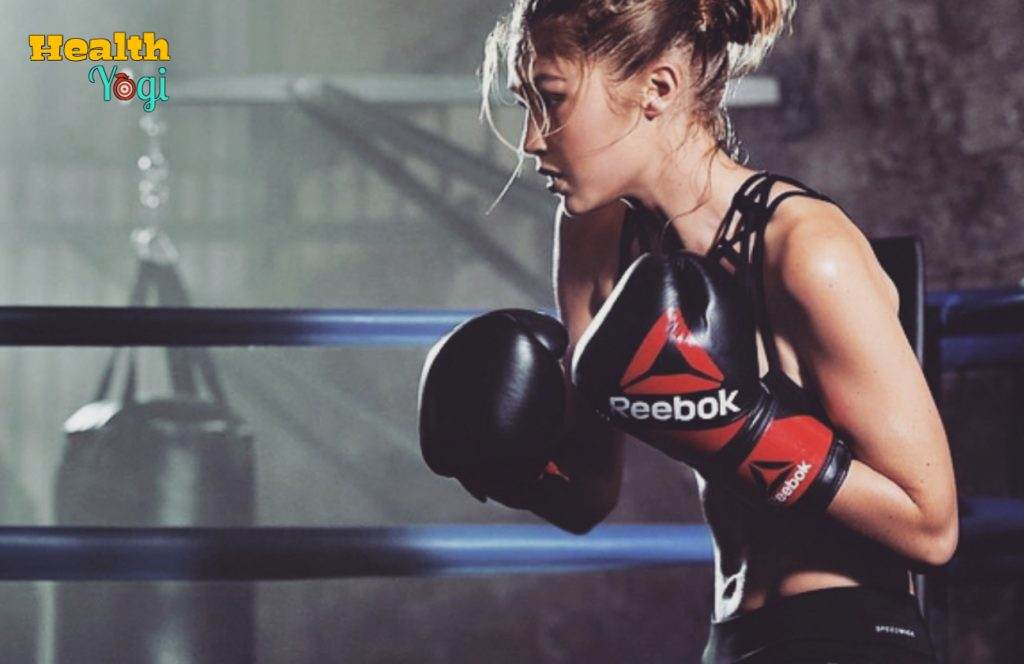 Gigi Hadid was always outdoors and preferred boxing to standard gym workouts. And, she is very disciplined and works regularly with her trainer, former pro-fighter Rob Payla, and even when she is traveling, she cares about her dieting.

Gigi Hadid was quite muscular from her years of horse riding and volleyball and she wants to make her legs slim. Her trainer says that jumping rope is a great, simple exercise that you can use to get lean legs.

Hadid’s trainer has given her one-minute core strength for 3 minutes.

She started jumping rope, which is great for strong, slender legs. Then she and her trainer do a boxing match. Boxing is a great way to get your whole body workout, especially your arms, and this is also a cardio exercise. She also loves boxing.

At the end of her session, Hadid performs ballet-inspired floor exercises. This is all about Gigi Hadid workout routine. 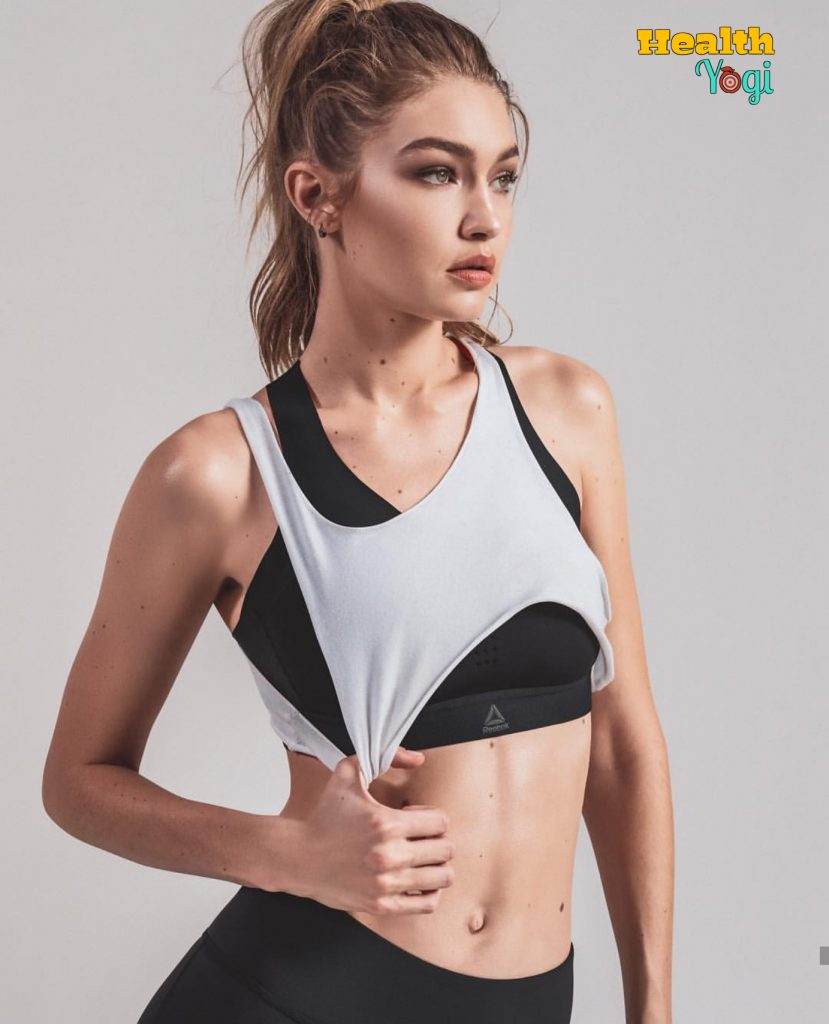 Her father’s name is Mohammad Hadid, a real estate developer and her mother was a former model and real housewife of the Beverly Hills star, named Yolanda Hadid. Gigi Hadid’s ethnicity is Dutch, American and Palestinian.

Gigi Hadid attended Malibu High School in California, where he was involved in horse riding and volleyball. For her higher studies, she moved to New York. She went to a private research university to study criminal psychology but had to give up her studies to pursue a career in modeling.

Paul Marciano seems to have first discovered her and began modeling for Baby Gess before she was redirected to focus on her education. In 2011, she returned to modeling. Gigi debuted New York Fashion Week in February 2014, starred in several campaigns for Tom Ford and was named “Model of the Year” for Daily Front Row.

One thought on “Gigi Hadid Diet Plan and Workout Routine [2020]”