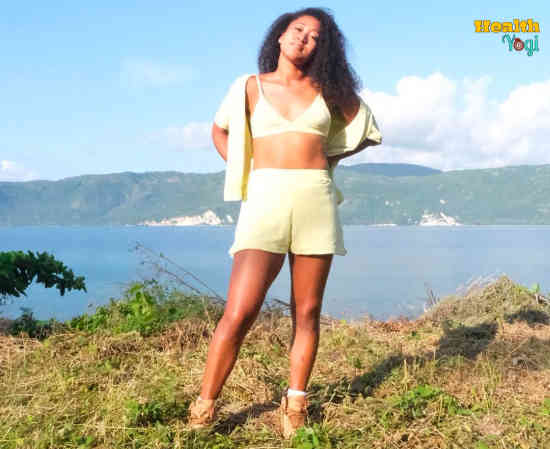 Naomi Osaka Workout Routine: Naomi Osaka is a professional tennis player that plays for Japan. She is undoubtedly the best player at this moment by the rank of Women’s Tennis Association. Naomi is also the first Asian player that holds the top ranking in the Women’s Tennis Singles. Naomi has won Three Grand Slams Singles and holds the title of reigning the US Open champion.

While I’m posting this article, she is taking part in the Australia Open tournament. I’m sure she will win it (let’s say it’s my prediction). Now when an athlete becomes that overpowered, then surely people would want to know the secret of her success. So if you also want to know the Naomi Osaka workout, keep reading.

Naomi is an international level athlete and not just any athlete’s current rank one holder. So yeah, her workout is super intense, although it’s not super long. If you think that Naomi must be working out almost the whole day, then nope, that’s not it. She doesn’t work out even half of her day, and she doesn’t work out every day. First of all her training is not the same all the time.

Naomi likes to keep her training light when she is playing games and taking part in the championship. At that time, most of her workout only contains doing a little bit of tennis practice, and overall she keeps her training less than two hours. That way, she can keep her muscle active and still provide enough rest for the match day. However, when Naomi doesn’t have the match to play, her training gets super hard and intense. 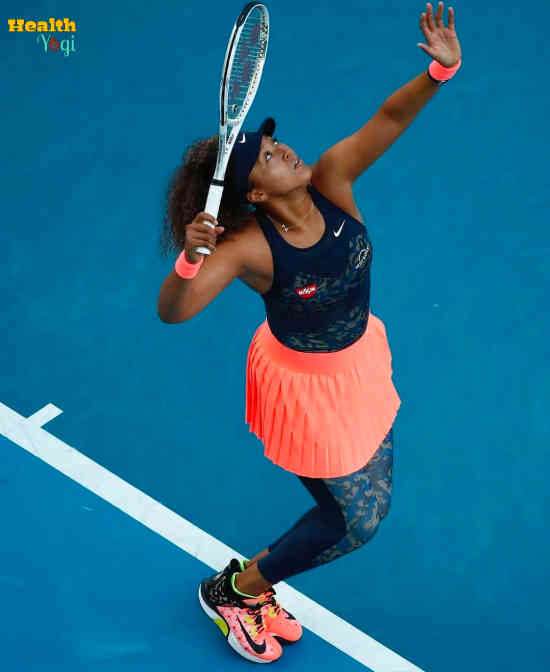 Now her workout contains two different things. First is morning training on the court, where she focuses on agility training, tennis training, serving, smashing, etc. Then she does the Gym training and in the afternoon where she spent two hours working out on different workouts. Naomi’s weight training workout mostly focuses on the lower body and core, but yeah, she does some upper body exercises.

Naomi stated that focusing on the lower body the most is simple, as tennis players need their legs the most. She also said that her leg workouts would later help her in the court. Naomi also shared some exercises on her Instagram page, which you can see right here. When Naomi was not allowed to train outside during the quarantine, she and her trainer did many workouts at her home.

You could also check a video on the live stream’s Olympic official YouTube channel where Naomi and her trainer showed the at-home activity. Naomi also interviewed with Vogue, where she conducted her 24 hours daily routine. From eating to training, everything is there. I would recommend that you watch this video, as it’s the latest interview. Especially if you also want to know her diet and the food that she usually eats in her daily diet. All of that gets shown in the video interview.

A workout routine is also there to see Naomi training like agility, reflexes, and other tennis training in the morning. In the afternoon, you will see her doing different weight training like strength training, cardio workout in which she loves to run for three to four miles every time. She also does some isolation and functional movement to improve her body’s overall performance and fitness.

That’s all for the Naomi Osaka workout routine.