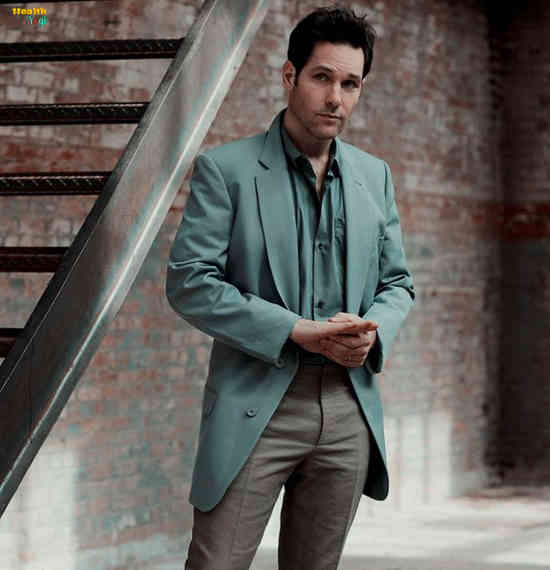 Paul Rudd Workout Routine and Diet Plan: Paul Rudd is an actor, writer, and producer known for his movies like Ant-Man, This is 40, Clueless, Ghostbusters: Afterlife, Avengers: Infinity War, etc.

Paul might be one of the most popular actors who have worked with the most prominent names and made himself into one of his biggest names. However, other than that, he is super fit and gets known for his body physique. So if you also want the Paul Rudd workout and the Paul Rudd Diet Plan, keep reading.

Paul is undoubtedly a pretty big name in Hollywood, and especially after doing movies with Marvel, his net worth and popularity have gone off the charts. As we know, working with Marvel can change a person’s life and give you a lot, but at the same time, it asks you a lot as well. For example, any Marvel superhero needs an incredible physique that will make them like a superhero.

So Paul had to do a lot as well, especially for his Ant-Man movies. Paul tells all about the workout and training method he followed for Ant-Man and The Wasp movie in an interview with Men’s Journal. Paul stated that he would do an hour of cardio every day to get lean for a year, and then he would eat breakfast and then work out in the gym with weights. Also, three days a week, Paul will add half an hour of the extra cardio session to look even leaner and ripped.

They also give a weight routine, but it’s only a sample routine by Men’s Journal, so I will be giving you another routine that I think will work well for you as well. We will work out weight training four days a week, and for cardio, you can do running, swimming, dancing, biking, etc. It’s up to you how you incorporate those workouts into your cardio routine. However, make sure to do an hour of cardio at least every day. 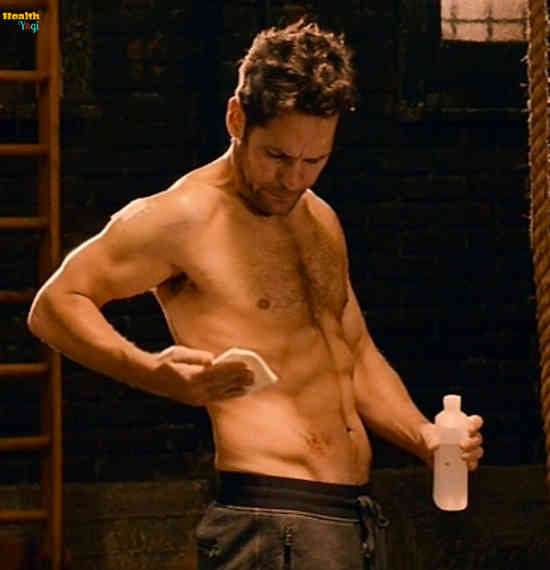 That’s all for the Paul Rudd workout routine.

Paul usually focused on eating good protein and fats and cutting down bad carbs as much as he could for the diet. So his diet had lots of veggies, protein shakes, eggs, chicken, etc. Men’s Journal gives a sample diet in their article, so I think we should follow that, but I will be making some changes. 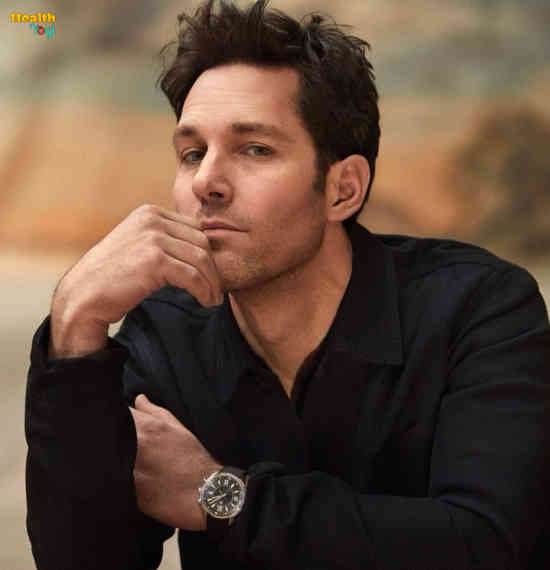 Is Paul Rudd a Vegan?

No, Paul Rudd is not a vegan.

That’s all for the Paul Rudd diet plan.