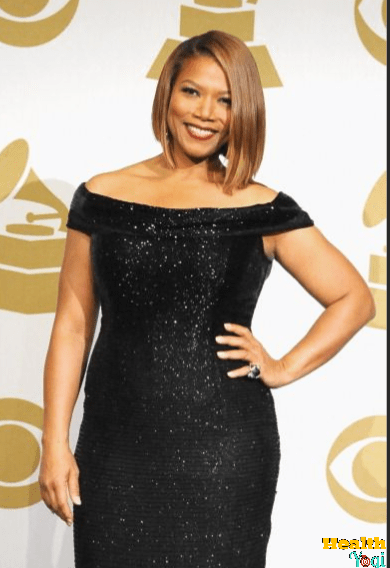 Queen Latifah Workout Routine And Diet Plan: Queen Latifah, is an American singer-songwriter, actress, rapper, and producer as well. She is professionally known as Queen Latifah but her real name is Dana Elaine Owens. She is also a record producer and talk show hostess.

Queen Latifah worked in Tommy Boy Records in 1989 and on November 28, 1989, her album All Hail the Queen was released, featuring the hit single “Ladies First”. Nature of a Sista’ (1991) was Queen’s 2nd and last album with Tommy Boy Records. For a long time, Queen is considered one of hip-hop’s pioneer feminists. These are just a few words in her appreciation. She is best known for her comedy and talk shows and also for her weight loss and body transformation journey so, we all are here to discuss the Queen Latifah Workout Routine and for a better diet plan, we will also discuss Queen Latifah Diet Plan. 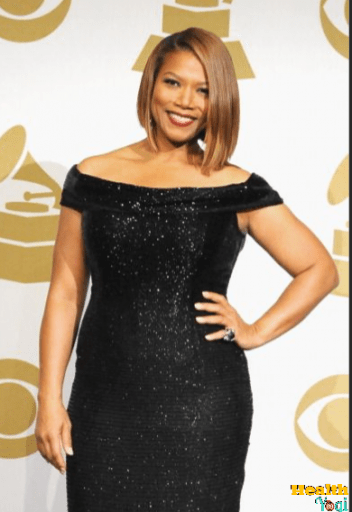 Queen Latifah is fabulous she has lots of skills that made her a real-life queen.  Queen Latifah’s songs became the sound of millions of women that covered the topics related to domestic violence, harassment on the streets, and relationship problems. She is a revolutionary woman when it comes to being the first Black woman to take the lead in the franchise’s history.

Queen Latifah’s body transformation has become an inspiration for many. Queen Latifah always says about her appearance that “I was not born a size 2. I’m not skinny, period.” She said that when she was 18, she looked at her in the mirror and said “You’re either going to love yourself or hate yourself”, and she decided to love herself and her body. This decision changed her life, she started embracing herself and simultaneously started a healthier lifestyle without torturing herself – is what makes her story special.

She is making her weight loss journey real by losing unwanted weight and telling people that how they can help themselves in losing weight easily. For the film Girl’s Trip, the 47 years Queen struggled and loses over 20 pounds with Jenny Craig. She is a rapper who became popular for her music in which few songs are related to weight loss. 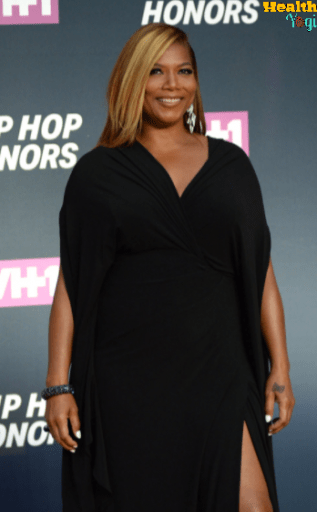 Her workout includes exercise that she switches up, in which many activities as boogie-boarding, biking, and jogging are included. She does a daily routine, alternating cross-training, pilates, yoga, and hiking as well, with her Hollywood trainer – Jeanette Jenkins. She does work out 5 days a week.

Her few exercises include pole dancing, belly dancing, and even cheerleading.

It is practiced for a very long time, an ancient practice that brings together mind and body. Yoga includes breathing exercises, meditation, and poses designed to encourage and give us relaxation and also reduce stress.
There are many different asanas that we can try to enhance our lives, our daily routine. It’s a very effective and natural way to keep our body, mind, and soul relaxed calm and fit.

Boogie boarding is a simple and joyful act to spend a day at the beach. It is a form of wave riding that can be performed as a recreational activity.

Biking can be done as a cardio workout. In just an hour doing biking, we can burn about 400 calories, and you know what it strengths our body too especially the lower one including legs, hips, and glutes.

Jogging is a form of aerobic exercise. The basic purpose behind jogging is to increase physical fitness with less stress on the body than from faster running but it is more than just walking, and also done for maintaining a steady speed for a longer time.

It is a type of exercise that uses regulated movements to improve physical strength, flexibility, and posture. The movements primarily focus on our core to make our body builds stronger, more sculpted muscles without any unwanted bulk.

In one of her interviews, Queen Latifah shares that she didn’t follow a strict routine. She just takes everything in moderation and eats healthy and nutritious meals. She said she eats lots of veggies with eggs and lean meats and drinks a lot of water. Water is 55 to 65 percent of our total body mass. 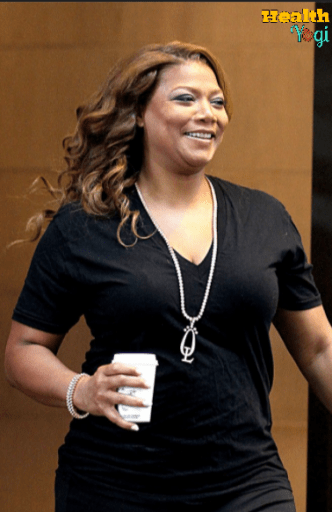 As this information is not sufficient to follow so for you guys I can suggest an effective diet plan that can bring real change in your life so here it goes :

That’s all for the Queen Latifah diet plan.

Is Queen Latifah is vegan?

No, Queen Latifah is not vegan.