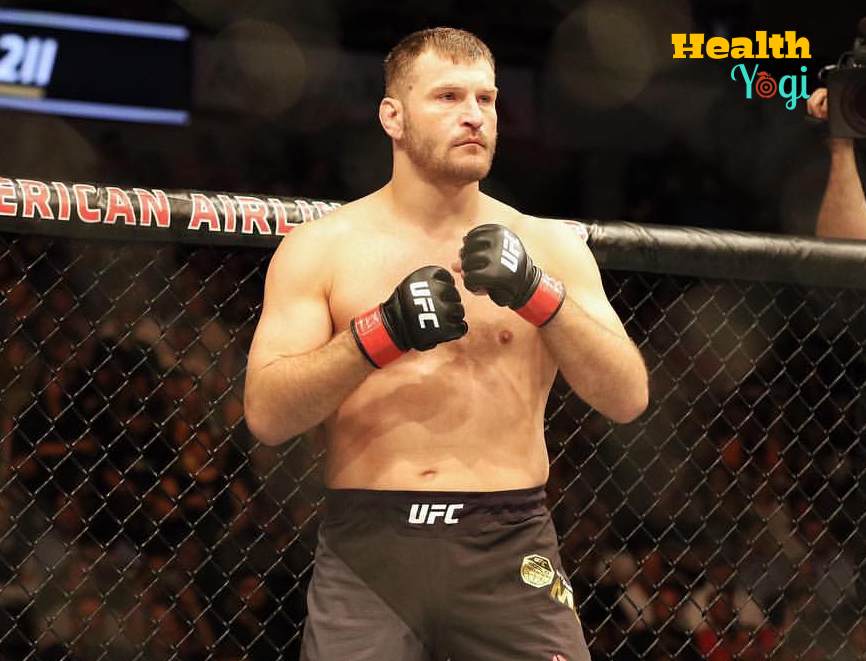 Stipe Miocic Workout Routine and Diet Plan | Train like a Heavyweight Champion: Stipe Miocic is an amazing MMA fighter and currently, he is the heavyweight champion of the world. He fights in the UFC league and he’s brutal when it comes to fighting in the ring.

So I’m sure you want to know what exactly is the Stipe Miocic workout routine and Stipe Miocic diet plan. Well, don’t worry we will tell you all about what he does and eat. In this article we will cover all the points that Stipe Miocic has told in his many interviews, so let’s see his workout routine.

The workout routine of Stipe Miocic is a mixture of lots of strength training, cardio, and MMA training as well. Which we will talk about in a few. He trains for 5 days a week and 2 times every day, sometimes he also trains 1 time just a little on Saturday. That happens mostly if he has a fight coming up in a few days or else it’s just usual training 5 days a week. 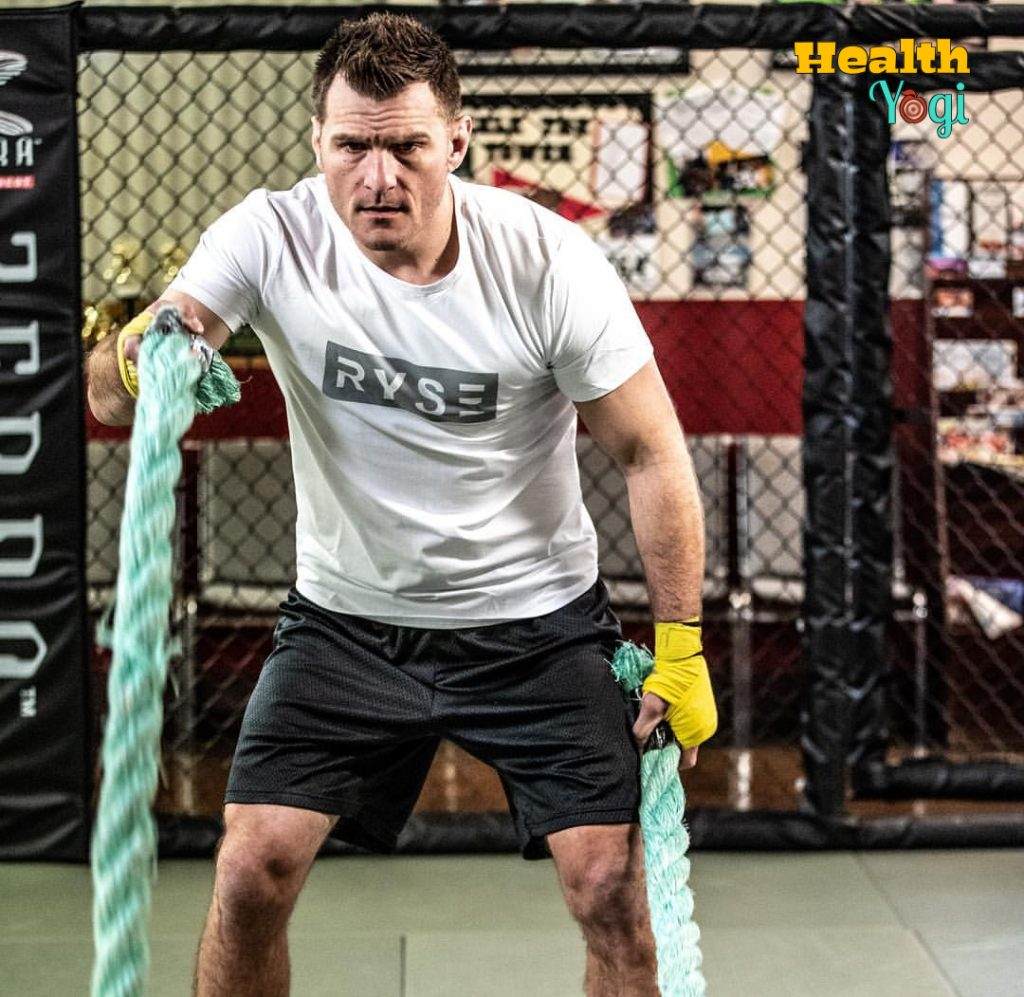 The strength training of the heavyweight champion is also really heavy, so he does a lot of weight training exercises like the Deadlift, snatch, bench press, weighted drag sled, and etc to build his overall strength.

There are some other things as well where he does train for strength as well as the cardio. He told the most brutal exercise that literally kills him is the chicken ladder and ball slam.

After he’s done he straight goes to the ball slam, he also said that every time the ball gets heavier so he does around 100 ball slams without any rest at all.

Once he’s done he goes for his evening MMA training routine where he learns a lot from his trainer and keeps improving on the things that he isn’t perfect at. In the Stipe Miocic exercise of MMA training he usually first learns a lot of techniques and lots of combos, he learns about how he can improve them and learns how to apply them in a fight. Then later he gets to test all those things in a sparring round.

The sparring rounds are divided into different categories where he usually trains different things in each round. 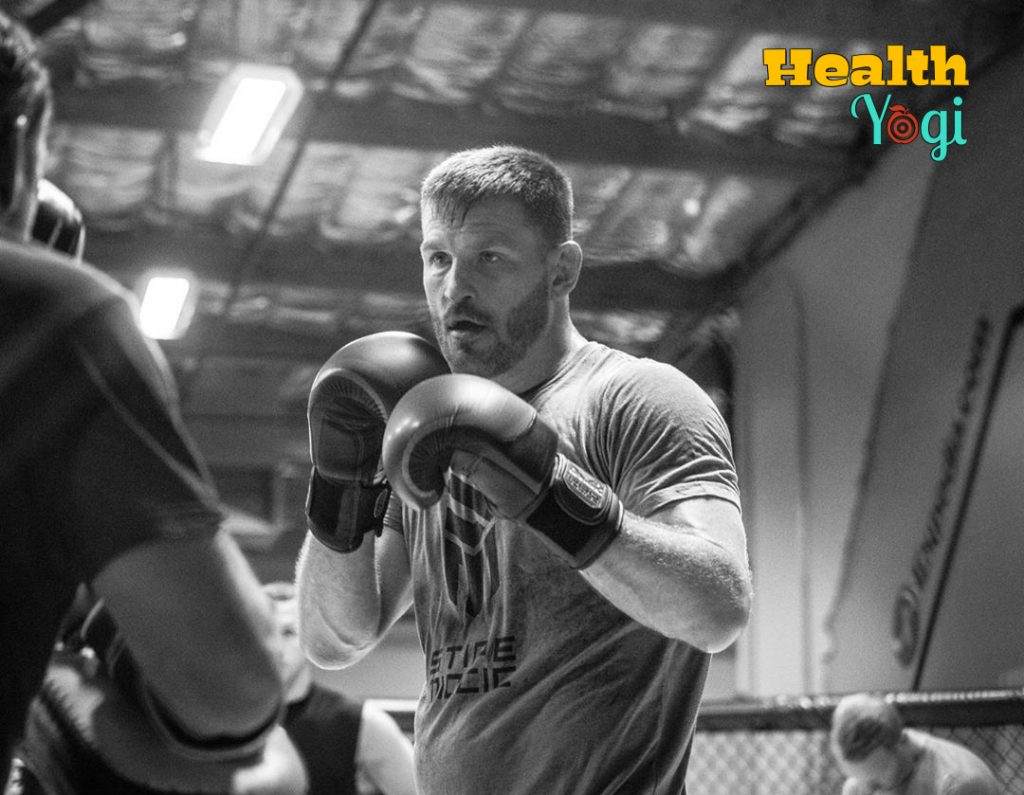 So the round mostly contains those categories and for the partner, it gets really difficult as in the gym of Stipe Miocic there are not many heavyweight people that he can train with so at every round they have to switch someone else. So there will be a certain guy sparring with him for a certain round.

This is all about Stipe Miocic workout routine.

The diet plan of Stipe Miocic is a 5 Meal diet where he eats like a heavyweight but in a healthy way. He always eats clean when he’s training food that contains low fat and not so much oil. Also drinking water is another part of his daily diet, he never drinks less than a gallon of water. 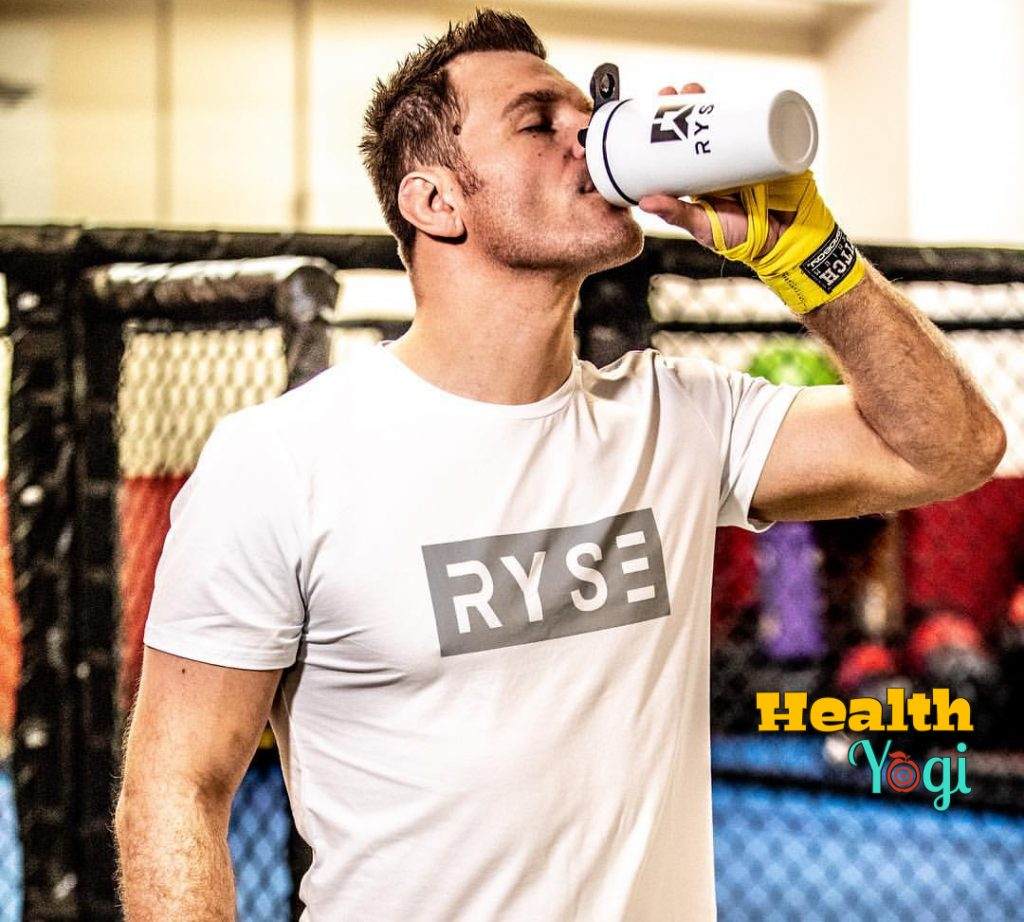 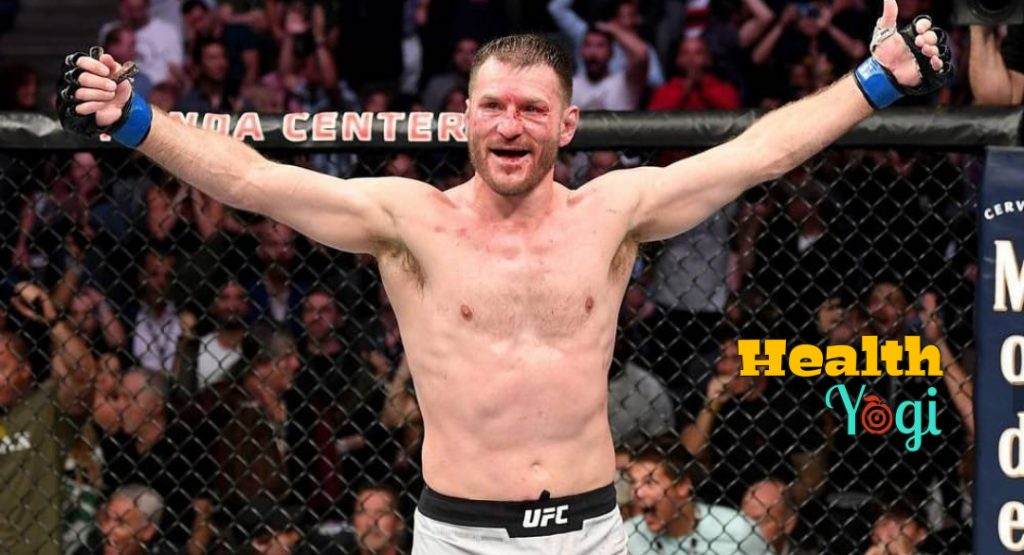