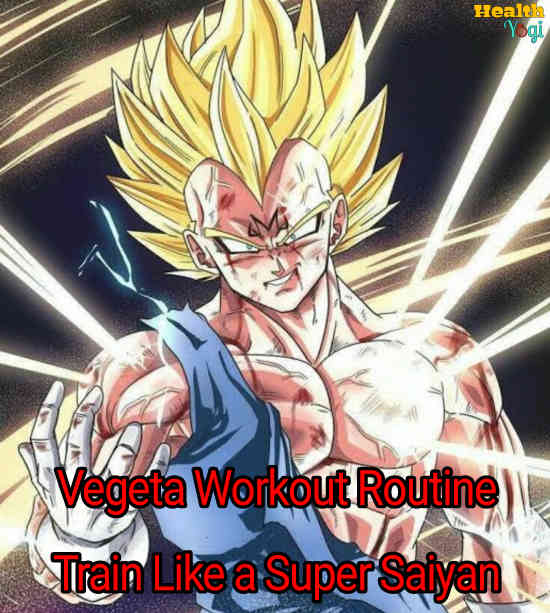 Vegeta Workout Routine: Train Like a Super Saiyan: Vegeta is a character from the worldwide series The Dragon Ball, Dragon Ball Z, Dragon Ball GT, Dragon Ball Super, etc. The series does give a lot of season to its viewers that are constantly increasing throughout the years.

The Dragon Ball series has inspired many other authors to make series like Naruto, My Hero academia, Attack On Titans, etc. In that series, Vegeta is the second most important character that is Friend/Rival, to the MC Goku. So if you also want the secret of training like a Saiyan and want the Vegeta workout routine, then keep reading.

Vegeta is undoubtedly the best character you will see as a sworn enemy of humanity. The enemy of MC Goku later turns to be the best friend of Goku and savior of humanity. Vegeta may sound rude and looks like a terrible guy, but he has saved Earth many times, and unlike Goku, he cares about his family more than fighting. Maybe that’s the reason why he is always one step behind Goku?

Well, that’s up to the fans to argue about; now the strength of Vegeta is quite similar to Goku; they both are super Saiyan, and in the end, Vegeta always catches up to whatever level Goku ends up going. Even though the way they use their “Chi” is a little different and the way they fight has differences, their training style is quite similar. On many occasions, almost every day, Vegeta trains with Goku and spars with him.

They might not even find any other people to spar with, similar to their caliber on Earth. Vegeta is also a master of martial arts and does a lot of meditation, and when it comes to being patient for most of the things, Vegeta has more focus. So if I were to give the training routine of someone like Vegeta, it probably would contain training six days a week for at least three hours a day.

It’s easier to be a UFC fighter than becoming a Super Saiyan. You could aim at the heavyweight championship and achieve it earlier than 20℅ of Vegeta power without turning into a Super Saiyan. The workout also will include two main routines that will help you get in shape, like Vegeta. Workouts like: 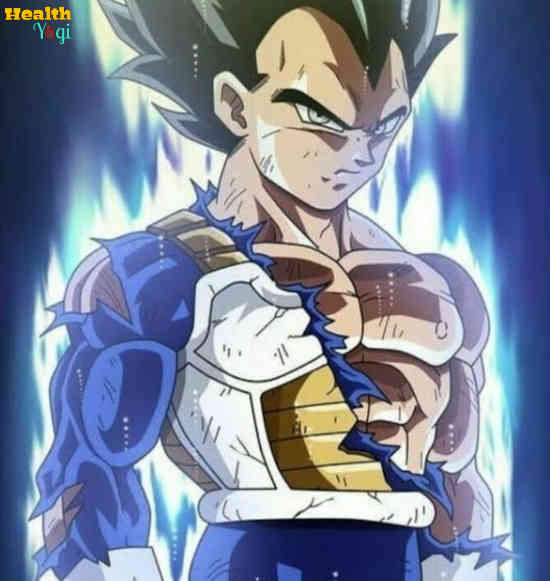 For starters, we will dive deep into the Martial arts world where Vegeta and Goku live. They both fight with pure martial arts techniques just at a very superhuman speed that it turns out to be unachievable for a human eye to see. However, you can still get way too good at fighting and be super strong if you learn Martial arts.

So that’s why we will train our body for five to six days a week in which we will do two hours of minimum martial arts workout. You can find any dojo or gym that teaches your favorite type of martial arts. It doesn’t have to be Chinese martial arts. You can learn any form you want as it’s basically about getting in shape like Goku.

The last thing that you need to do is meditate like Vegeta. Vegeta can spend hours meditating and trying to concentrate his Chi and increase his life energy. Eventually, he gets better at turning into a Super Saiyan, throwing laser beams, and does more stuff.

As I stated in the Goku workout, if you meditate enough for years, you might open all your chakras and be stuff like that. However, you don’t have to do years of meditation, 30 to 60 minutes of meditation, and benefit from the meditation.

That’s all for the Vegeta workout routine.