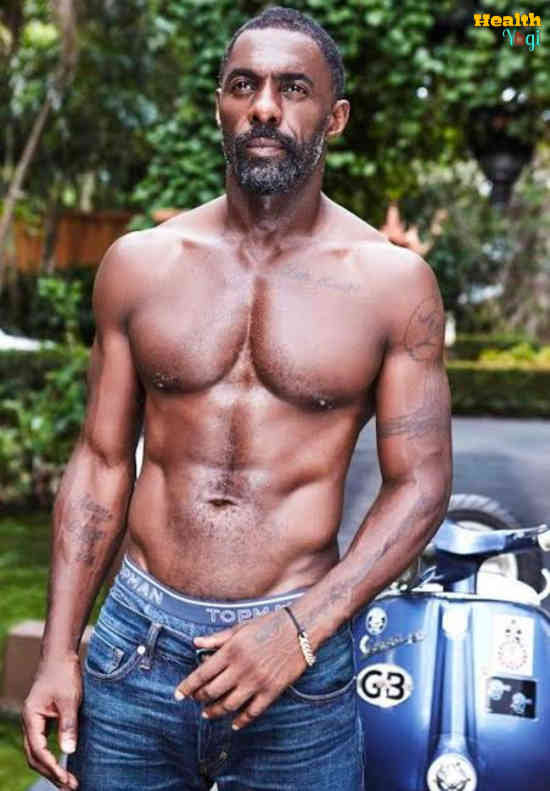 Idris Elba Suicide Squad Workout Routine and Diet Plan [2021]: Idris Elba is an actor, writer, producer, singer, rapper, and DJ. You may have known him from the movies and TV shows like Luther, Thor, Fast and Furious: Hobbs and Shaw, The Wire, Mandela: Long Walk to Freedom, etc.

Idris has this incredible body physique that has helped Idris gain many roles. I mean, for sure, he is a terrific actor, but you can’t get a part in superhero movies without looking like one. Idris Elba is also one of the few actors that have worked under both DC and Marvel Universe. Now that’s all because of his hard work and continuous effort over fitness.

How does Idris maintain that body shape, and what kind of training he did for the Suicide Squad movie. Well, I tried to get some information on that and was able to find pretty valuable information that will help us get the routine of Idris. I found an interview of Idris Elba with Men’s Health in 2018.

Yes, we start from there; after that year, there haven’t been many interviews where he has shared the workout information. It can be because Idris has this similar body shape that he has maintained over all these years. However, in that interview, Idris talked about how he keeps himself fit and what Idris usually does.

So in that, Idris told MH that he likes to workout whenever and wherever he can, as sometimes he doesn’t have access to the gym or time for the gym. That time Idris will indulge himself in 45 minutes of running in the morning, and then he will do 100 push-ups and swim for a while. All of these work your entire body, so that is quite an effective way to stay fit.

He also loves doing kickboxing, shadow boxing. In that interview, Idris stated that Mandela used to do Shadow Boxing to stay fit when he was in prison. It’s the best workout, as you don’t need any equipment for it and it works your entire body. However, Idris isn’t allowed to train kickboxing and go in the dojo while shooting. It is considered dangerous, and the producer always stops him. However, he does go to the dojo at least two days a week whenever he can take the time.

Now Idris does have a gym workout and his weekly routine, but it does not get mentioned there. Probably because Idris doesn’t depend on weight training that much; he likes to stay active. The last thing he did state was that he keeps himself busy and burns many calories without realizing it.

Now, I’m guessing Suicide Squad also focuses on this workout and gives you an idea of how you need to be doing these exercises and turn it into a routine. You can follow my plan. We will work out six days a week, and one day will be an activity day. The workout will be two hours long and will get divided into the morning and evening categories. 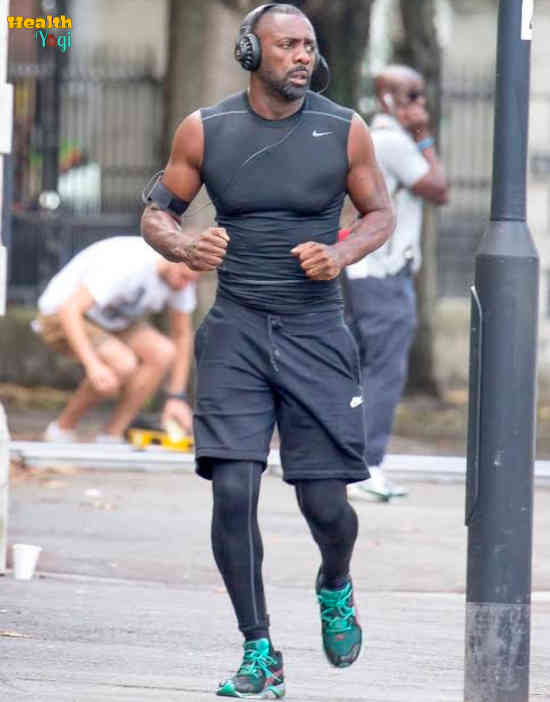 That’s all for the Idris Elba Suicide Squad workout routine.

Idris follows a clean diet and does take care of what he should eat and what he shouldn’t. However, his diet isn’t that rigorous; he eats carbs and dessert-like and takes lots of protein and other nutrients.

Idris believes in starting the day with a delicious breakfast. That’s why it will always contain some carbs and protein, which are usually eggs and healthy cereals, and sometimes with that, he will have toast.

He mentioned the late-night snack, the snicker bar filled with nuts, caramel, and pretty quick to eat. That’s the most he said, but I can complete that diet by adding some of my meals. 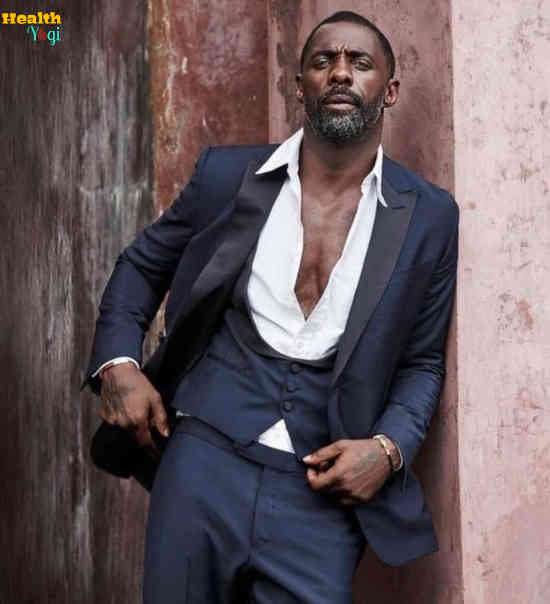 That’s all for the Idris Elba Suicide Squad diet plan.