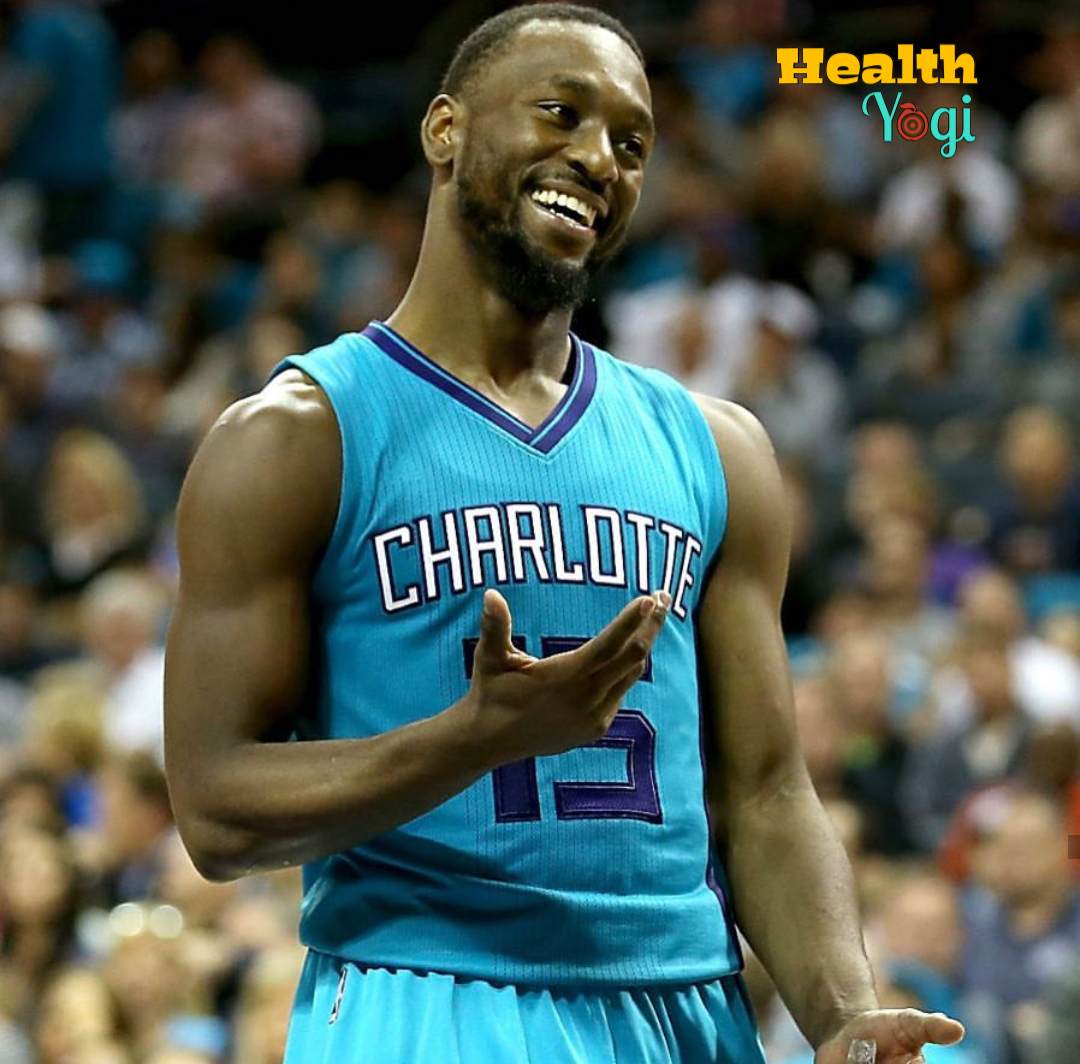 Kemba Walker Workout Routine and Diet Plan | Fitness Training: Kemba Walker is the point guard for the Boston Celtics. He has been in the spotlight since 2015 when he scored a season-high score of 39 points and his all-time record of 52 points in 2016. Kemba walker right now is working hard for Boston Celtics and training even harder. So let’s check the workout routine and diet plan he follows. 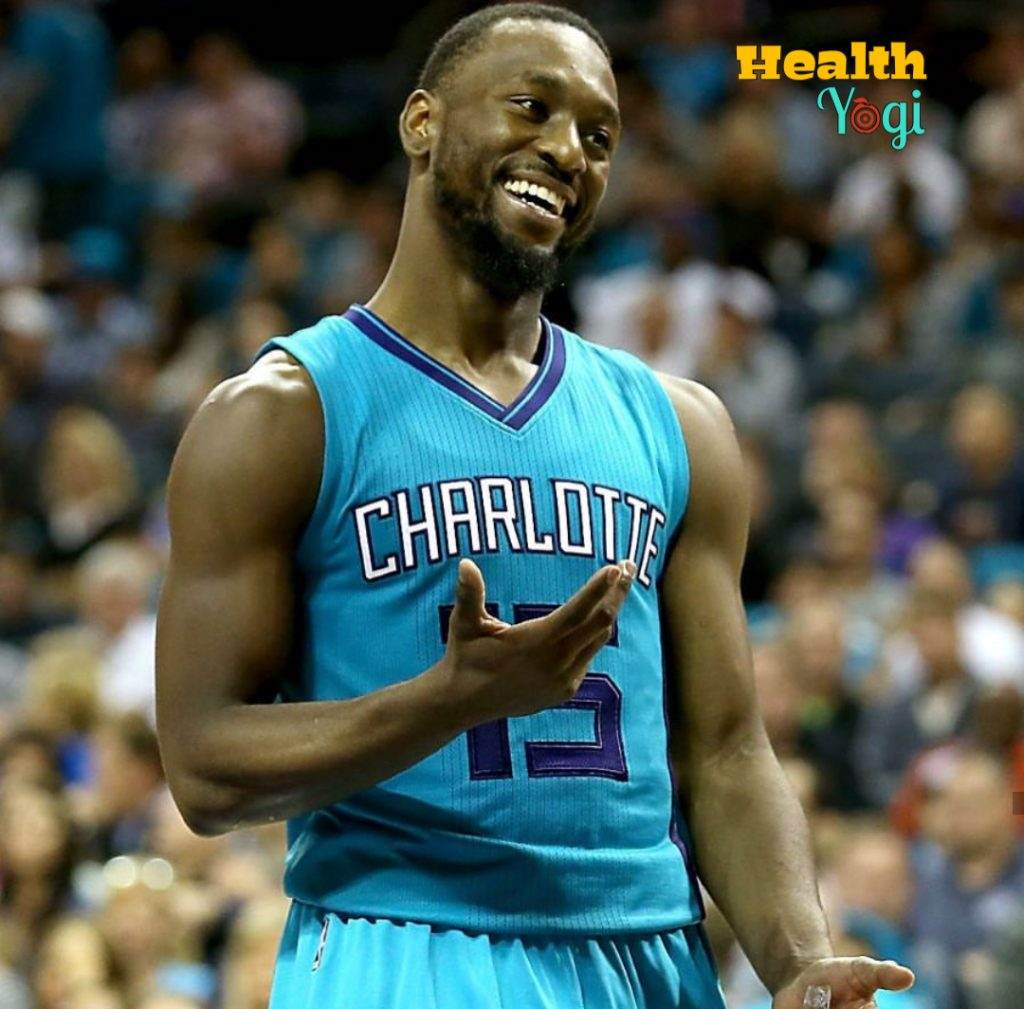 The workout routine of Kemba walkers revolves more around the court than outside the court in the gym and everything. He starts with lots of warm-ups exercises and stretching with drills.

He starts with dribbling, gets from the front of the court to the back while dribbling the ball and then sides to side. He gets a resistance band and gets his trainer outside the court where he holds one end and Kemba walker holds the other and then he dribbles to the side and then comes back in using the resistance of the band.

He practices ball handling a lot so a lot of ball handling dribbles, passes and drills while making sure the ball doesn’t slip or drop from his hands.  More about Kemba Walker workout is given below.

Form shooting is certainly a strong point and must-have things for a point guard. Without a proper form point, guard will be useless while trying to score from the 3 pointers. So he does lots of form shooting from each side of the court.

One on One with the defender to shoot

He practices to get past a defender with different techniques and sliding past him to do a shot.

The step-back shot is where the player suddenly takes one step back to maintain a gap between him and the opponent to make a shot.

Flower shot is the shot with less shining and rotation goes with an arc in the basket while doing this the form and techniques matters the most.

It’s just like step back but this time he jumps back up with one leg and the leg he jumped off kept forward then going for a shot. more about the exercise plan of Kemba Walker is given below.

It’s the same as kicking back but this time you use your elbow as a jab to keep your defender away and then go for a shot.

Weight training is also a part of his daily training. He goes to the gym and does the workout with heavyweights. The reps are not too much but every rep he does he makes it explosive. The main aim is for legs, calves, core, and glutes when he workout on his lower body.

This is all about Kemba Walker workout program.

The Kemba Walker diet plan is where he had to work in the past years. 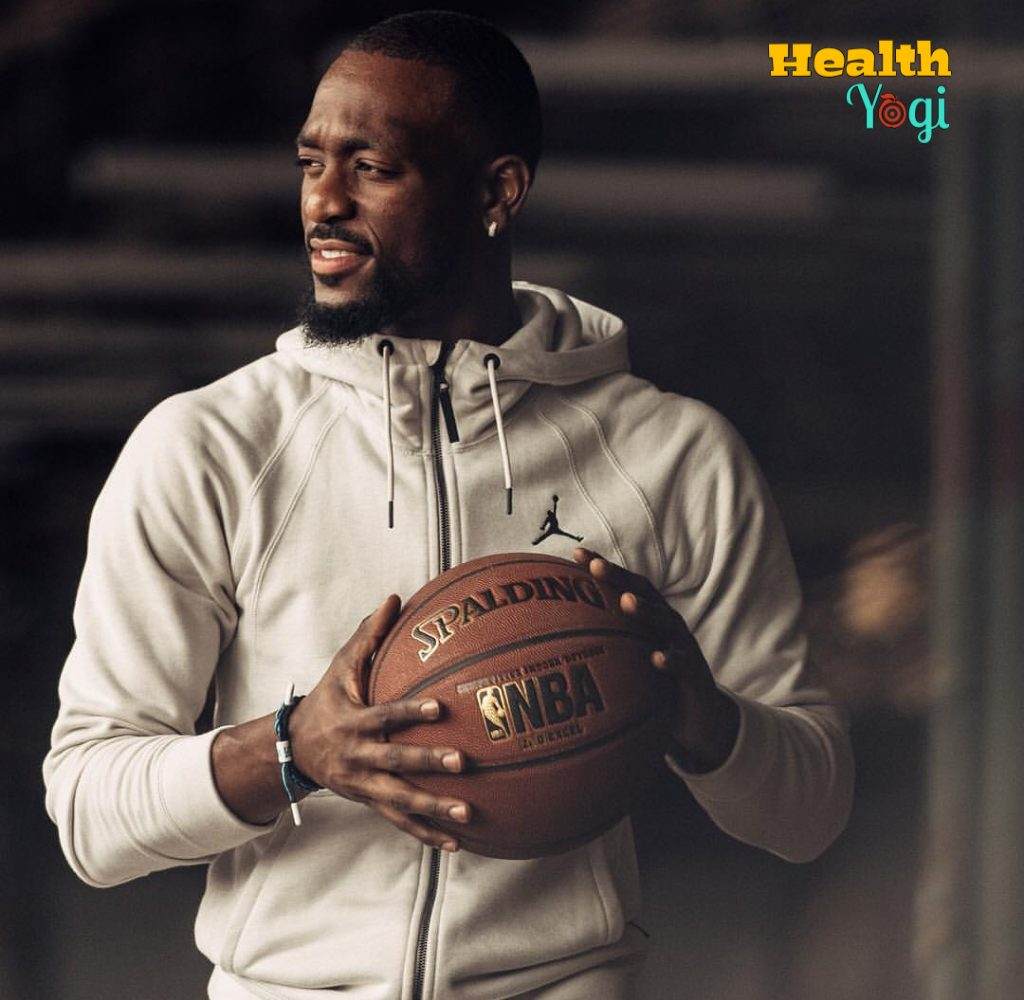 This is all about Kemba Walker diet plan. 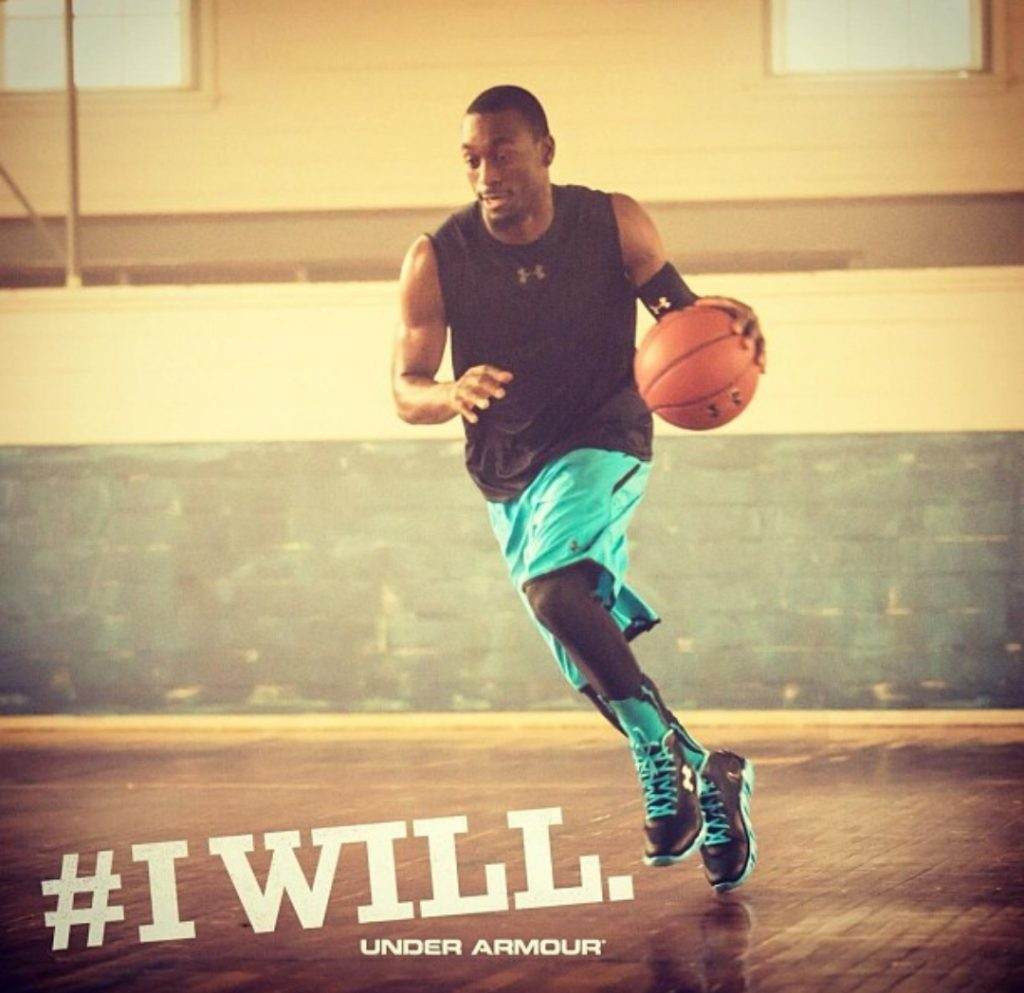