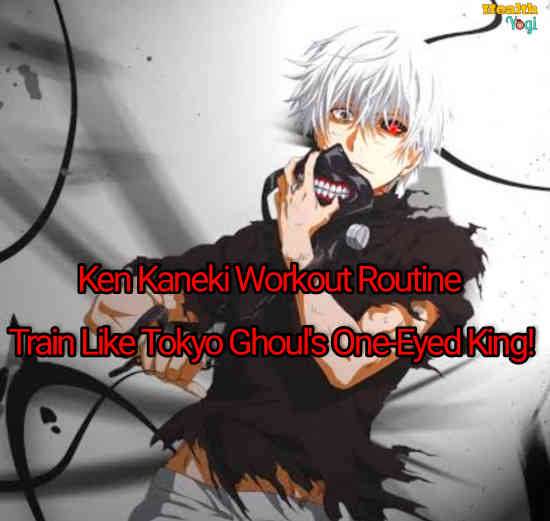 Ken Kaneki Workout Routine: Train like Tokyo Ghoul’s One-Eyed King!: Ken Kaneki is the anime character and the main character of the series “Tokyo Ghoul.” We have seen him as an MC and also saw him in the live-action videos.

Ken Kaneki is well known for being an overpowering character that turns into a badass hero. So if you also want to train like Ken Kaneki and want the Ken Kaneki workout routine, keep reading.

Ken Kaneki is a character that got his power when he got the Ghoul’s heart. Ken Kaneki has gone through a lot of things, and that’s what the series displays. Now talking about the abilities and the power that Ken Kaneki holds is a vast subject. As we know, Ken Kaneki declared that he’s a one-eyed king of a ghoul.

It was not even false, as he was the strongest when he stated that during that episode. Now, talking about training like Ken Kaneki, let me tell you that it’s not possible for a human. I’m sure you guys figure that out by yourself as well. You won’t be having superhuman speed, agility, and powers like Ken Kaneki. So how does a person can achieve a body like Ken Kaneki?

Well, if you want a physical appearance, it might not be as hard as you think. Ken Kaneki body was created like a J-pop or a K-pop idol with muscles and ripped body shape. Also, Ken Kaneki has an athletic and lean figure, so it’s super similar to what you see in Korean idols and Japanese idols.

If we make a workout routine, I suggest you focus on doing workouts that will burn calories and are intense, probably some HIIT training routine. Also, focus on doing some weight training like four days a week and also add maybe core workout. There are different ways to have that routine, but

I prefer something like this workout routine that I’m about to show you soon. We will be working out around four days a week, and that’s all, but it will consist of doing a very intense two hours and a half workout, so get ready. Make sure you don’t do any more days than I tell you, as this is not a routine you should do regularly. 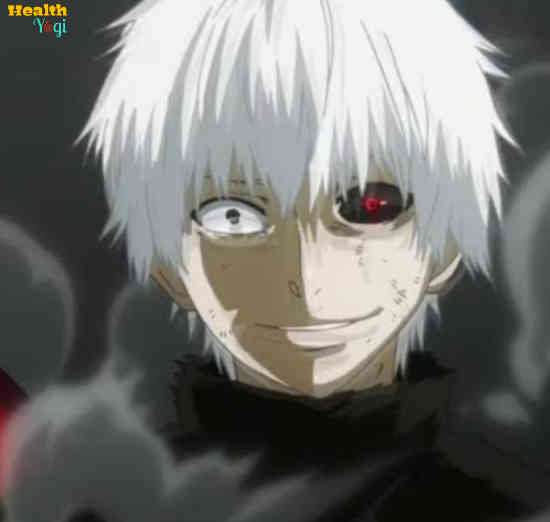 In the mornings, I would recommend you do a cardio routine. There are various cardio workouts; doing 30 to 45 minutes or a HIIT boxing routine will be the best. It will tone your body and also work your cardiovascular while increasing your heartbeats and burning many calories.

We will be doing different exercises and training the upper body and lower body in the weight training in these four days. So let’s see the routine;

That’s all for the Ken Kaneki workout routine.