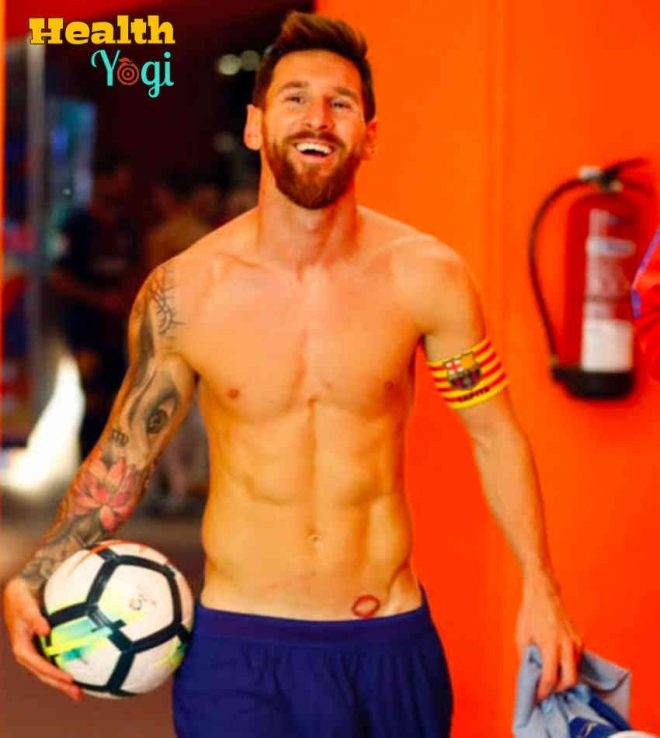 Lionel Messi undoubtedly is the biggest name in football history ever. However, there is a very slim chance of seeing a player like Lionel Messi in football. Because of that, many players want to know the secret of Lionel Messi’s success. So if you also want the Lionel Messi workout routine, keep reading. 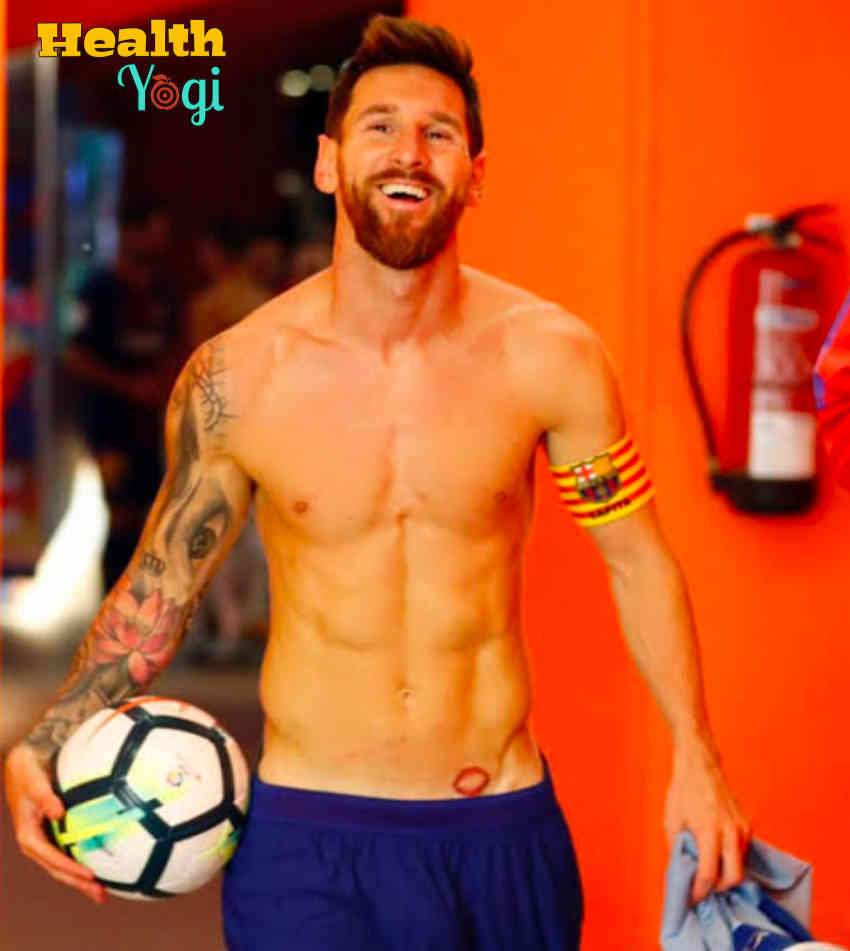 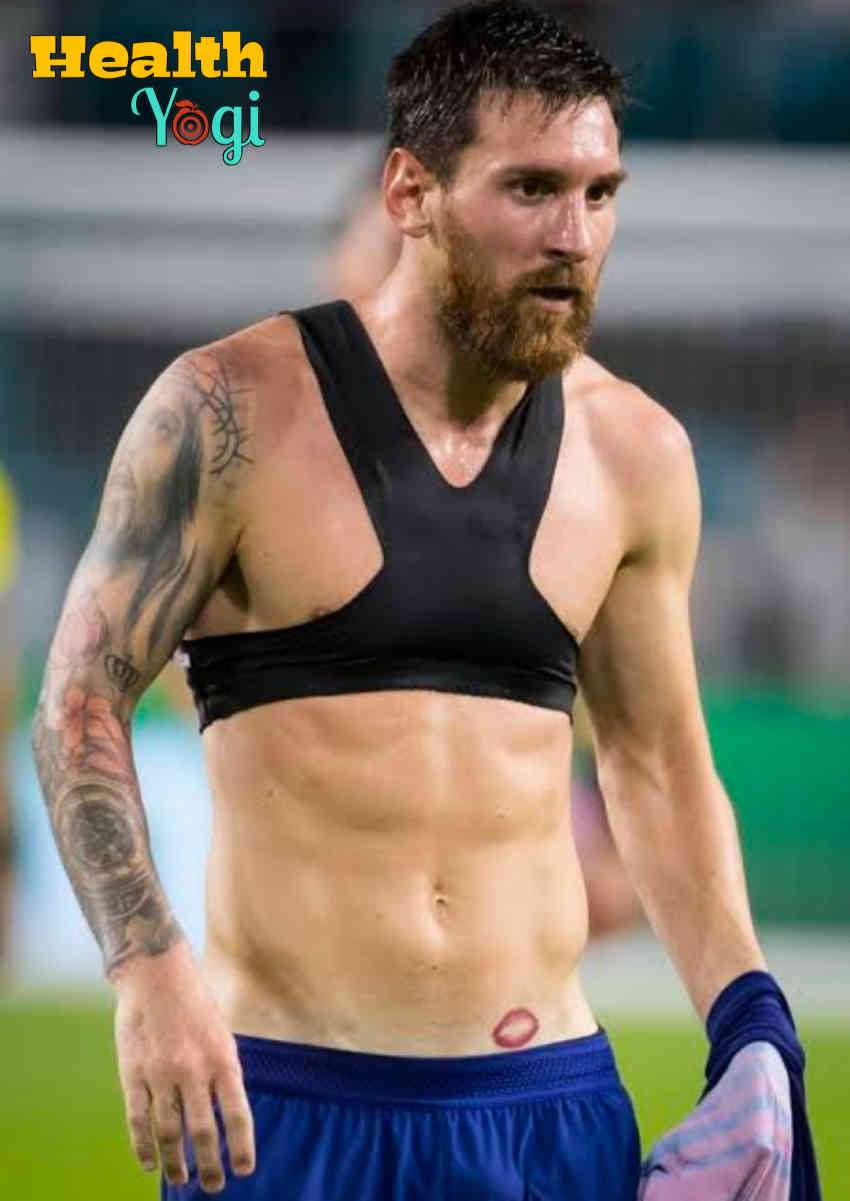 However, on the other hand, Messi focuses primarily on training his body to get faster and more agile. So if you want, you will need to work on your speed and agility almost every day. During the game season or the training camp, Lionel Messi takes no days off while working out. So there are different drills; I found a few of them mentioned by the ESPN website. The drills work on movement preparation, Plyometrics, and Movement Skills.

The exercises go for 3-5 sets on average, and you will have at least 12 or more exercises to do. This drill is just part of some movement and speed drills that you will need to work on while aiming for Lionel Messi’s fitness. I would suggest doing this drill for at least five days a week before your football practice. After this routine, you still need to play and train shooting, dribbling, passing, etc. You can also get in touch with your trainer to include more exercises to help you get better.

Lionel Messi is known for another thing when he is not working on his football practice. That thing/routine is Stretching, and sources say that Lionel Messi does yoga to get the stretching done. Lionel Messi has an hour of stretching routine every day. No matter if it’s off-season or game-season. Lionel Messi spends tremendous hours doing stretching.

Why? Well, stretching helps you get flexible and helps avoid injuries in a game like football. It also helps you get more oxygen in your lungs, increasing your stamina and not letting you be out of breath easily. So I would suggest doing an hour of yoga at least every day, especially if you want to be like Lionel Messi. This routine will be apart from his football stretches during practice.

Another thing that Lionel Messi works on during the workout is his core muscles and total body. Now core workout is more likely to be focused on as core is essential in football. You will need a solid core to get the power while kicking, defending, and tackling. Also, another routine that I would suggest that you add is some lower body workouts. So I will give you a routine that you can follow 4-5 days a week.

That’s all for the Lionel Messi workout routine.