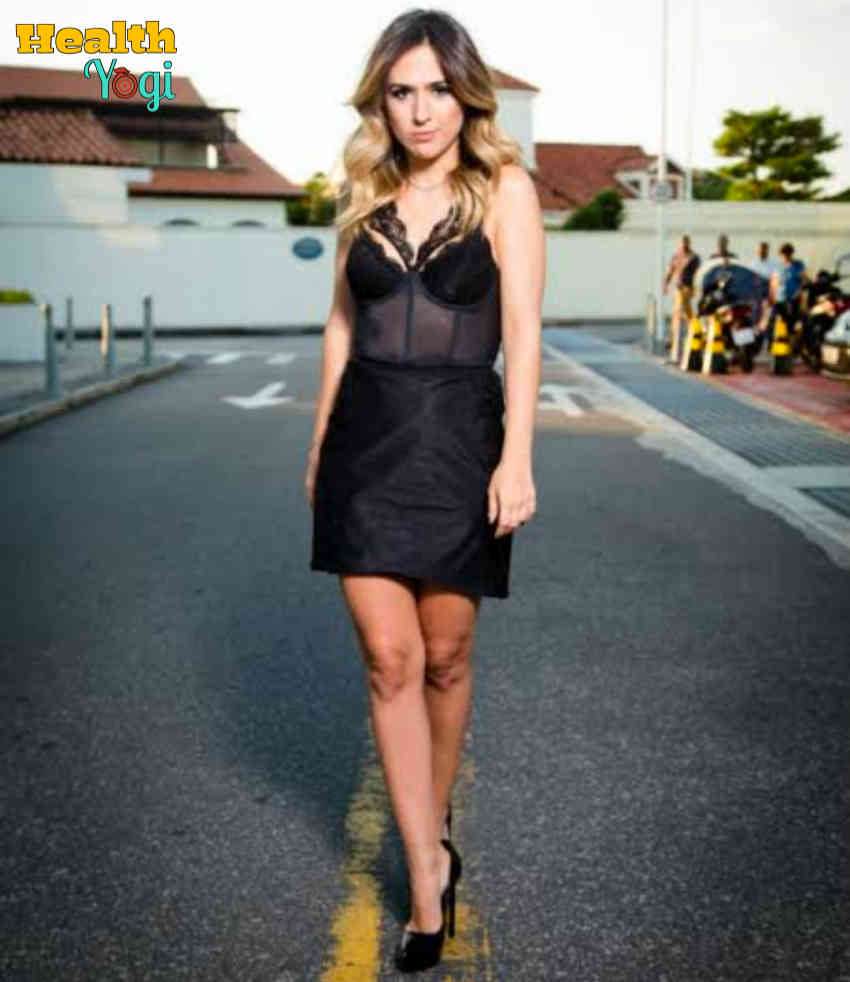 Tata Werneck is undoubtedly an incredible actress known around Brazil and even worldwide. If you haven’t seen Tata Werneck yet, you should indeed check out her work. She is a great actress and one of the most beautiful actresses. That’s why many fans want to know how Tata Werneck keeps herself fit and healthy? So I researched and found some interesting things about her routine.

Since she is a Brazilian actress, most interviews and articles were in Portuguese. So I was gladly able to find this article summarizing Wernicke’s interviews. In this article, you can see that Tata Werneck stated in one interview that she didn’t go to the gym unless she had a shoot coming. Later on, Tata Werneck also said that she stopped going to the gym when the shoot got completed. So working out is not her favorite thing to do.

However, Tata Werneck also mentioned that even though she doesn’t work out that much, she gives her energy and burns a lot of calories while playing drums and piano. Well, that’s no joke; drumming consumes a lot of energy and physical work. So it will surely burn a lot of calories for you. So now, the question is how you can get into a similar shape to Tata Werneck without playing drums for hours.

You can do many different routines to get a similar body shape as Tata Werneck. For example, you can do different cardio group workouts like spinning, aerobic, barre work out, Zumba, etc. There are also stretching workouts like Pilates and Yoga that would provide you with a slim and toned body shape like Tata Werneck. You can also take the gym approach, but I suggest sticking to these workouts since Tata Werneck has a very natural body. 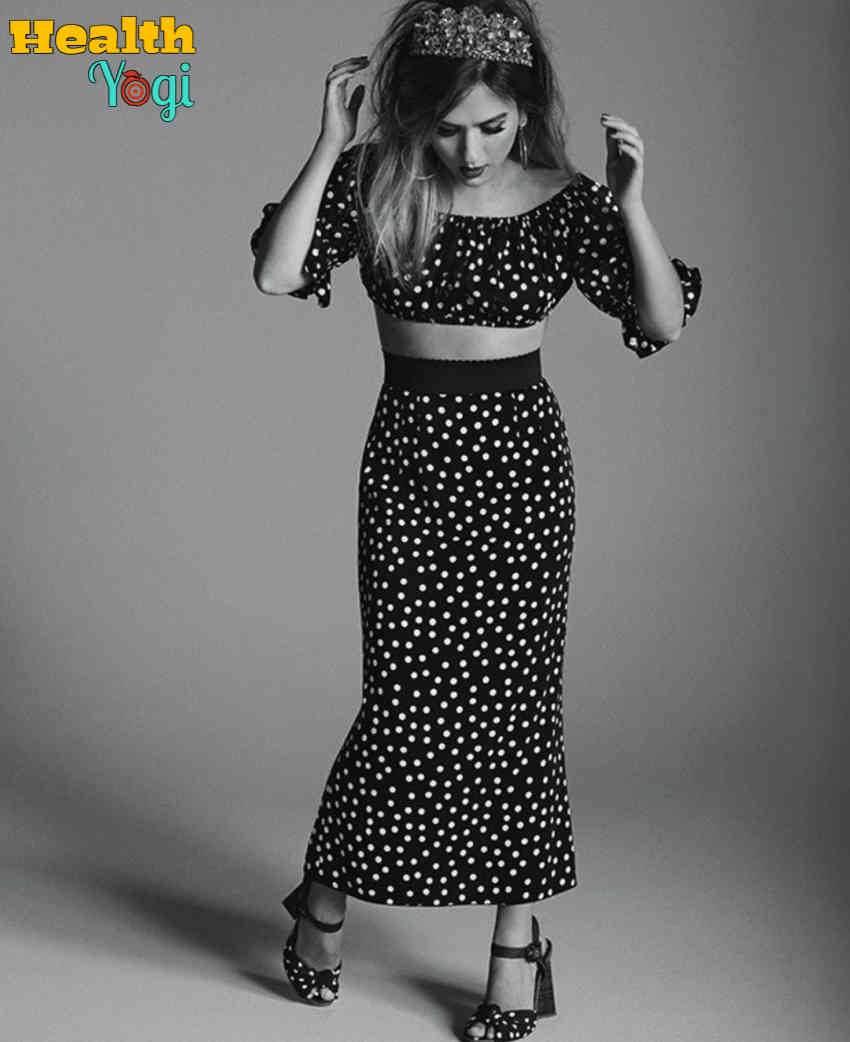 Now, if you want to get a workout, I would suggest following a Pilates routine for five days a week. As we know, Pilates is one of the most followed workouts, and even idols, actresses, singers, and models adapt Pilates in their daily training. So it will surely help you get a toned and lean body shape.

So it will be a great workout to start with, and later if you don’t like the workout, you can always try the different routines I mentioned.

That’s all for the Tata Werneck workout routine.

In that article, Tata Werneck shares that she is Vegan and follows a great vegan diet even though there was a time where Tata Werneck went to eat fish and cheese after three years of her vegan journey. Tata Werneck, for now, is still following a vegan diet, which even helped her lose 6 kg, and besides that, Tata Werneck is also gluten intolerant.

So her diet is not only vegan but also gluten-free, which reduces wheat and other gluten foods. Also, to make sure she doesn’t consume anything containing gluten or non-vegan products, Tata Werneck started to carry healthy home-cooked snacks. So, now let’s see a diet that you can follow to get a body like Tata Werneck. 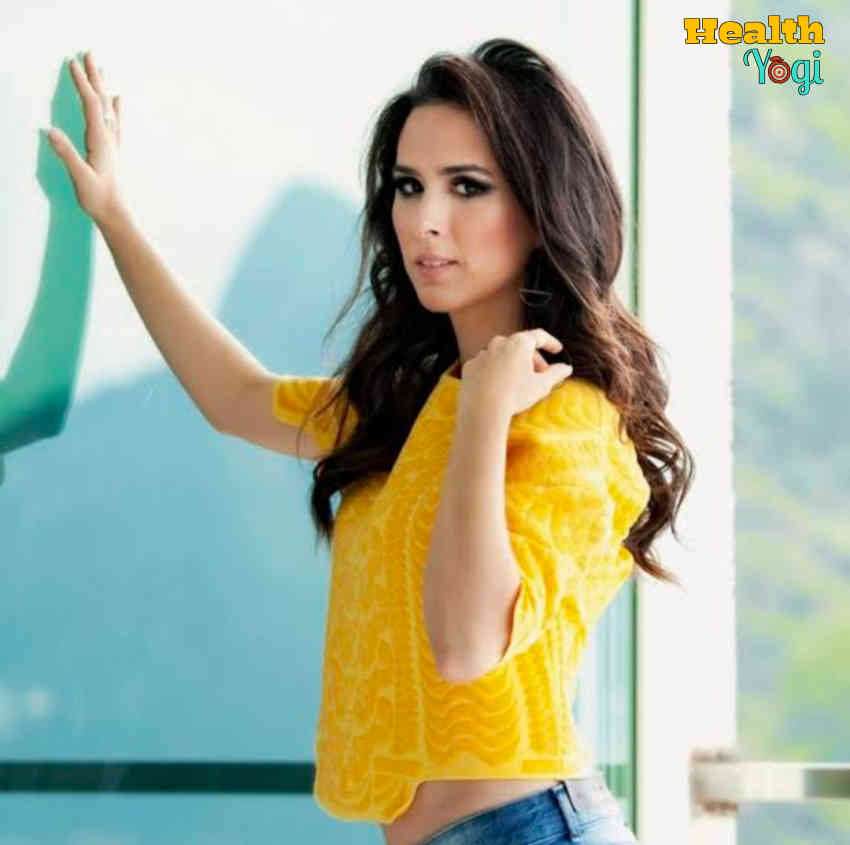 Is Tata Werneck a Vegan?

Yes, Tata Werneck is a vegan.

That’s all for the Tata Werneck diet plan.