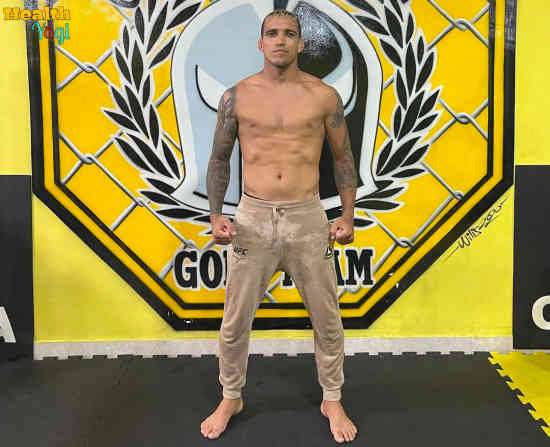 Charles Oliveira Workout Routine and Diet Plan: Charles Oliveria is an MMA fighter that fights in the Lightweight division of the UFC. One of the best fighters and one of the experienced, too; he holds a record of 30-8-0 and probably will make it even better.

Charles is one of the best athletes you will see in his division. Before 2010 he was fighting in the minor Brazilian leagues and gaining name and fame, but in 2010 Charles arrived in UFC and changed everything. He also maintains his physique and tries to stay super healthy.

Looking at him continuously getting better and better with age makes people wonder how he trains? Well, to find that out, I searched for Charles Oliveria’s workout and didn’t find as much information as I should have. However, thanks to some fan’s account, I could get a glimpse of the routine he may be following.

So starting from his workout, it includes a mixed routine of weight training where he does a full-body workout. The routine aims to make sure that he condition his body and gain the strength he would need. It also helps build his explosiveness that we see during the fights. This video got posted by a fan YouTube channel where Charles is doing various weight exercises in a circuit routine.

After that, there is his stamina and agility workout, for that he may train differently than others. As in this video, you will see Charles making a swimming sprint with his trainer, which helps him gain stamina and works his cardio. Then in the same video, you will see him also doing lots of MMA sparring by doing some light pad workout and then some heavy pad workout. 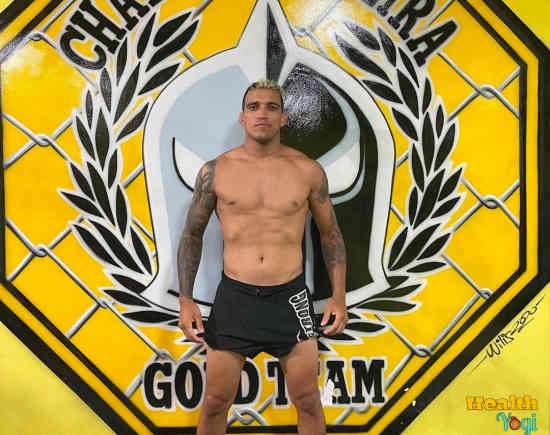 In the morning routine, we will be doing cardio and weight training. So we will start by doing 30 minutes of jogging; make sure to keep your speed at a moderate pace and don’t go to the complex at the start.

Once you get done doing that, we will switch up to doing a full-body weight training routine. In which you will do basic stuff that beginners do while training in the gym. However, we will also do a circuit routine instead of a regular workout.

Lastly, you will finish the routine with ten laps of 200-meter swimming. That will help you gain speed, stamina, burn more calories, etc. So make sure you don’t miss the last step.

The evening routine is all about learning how to fight. So you will need to join an MMA gym for that because that’s not something I can explain to you.

However, If you start on your own, make sure to do stretches, start with light pad workouts, and move to heavy pad workouts. It will usually contain rounds of boxing, kickboxing, submission, takedowns, etc.

That’s all for the Charles Oliveria workout routine.

Charles likes to eat healthily, but his diet is still not known to the public. We know it contains stuff like chicken, rice, and other stuff, but he is also a fan of burgers and other fast foods.

So I will say the diet Charles depends on whether he’s on season or offseason. Also, on if his fight is close or still has time. I think I can give you a diet that you can follow to get a body like Charles. 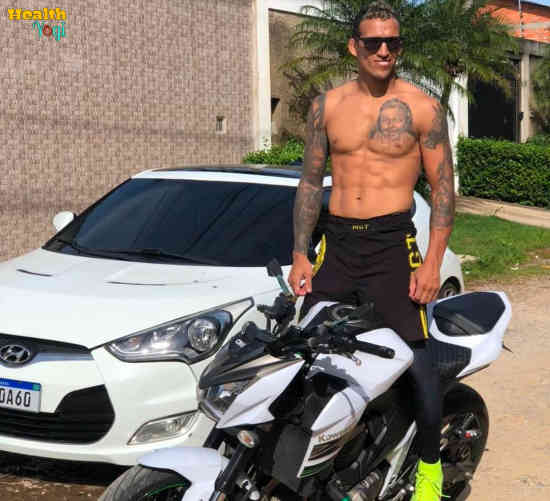 That’s all for the Charles Oliveira diet plan.