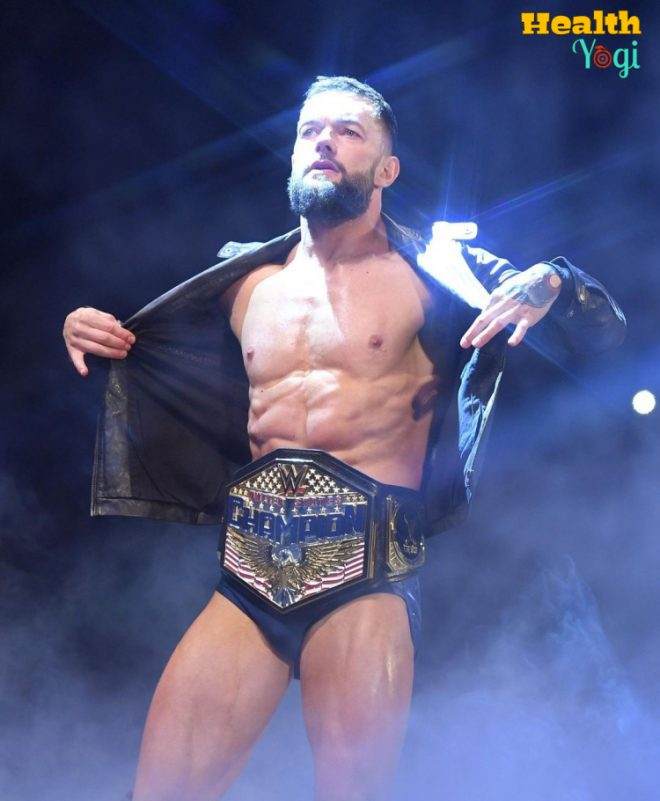 Finn Balor Workout Routine and Diet Plan: WWE RAW, also called Monday RAW, released its latest edition on July 11. It’s an American professional wrestling television program with enviable popularity. The July 11 edition of WWE RAW saw things turning dramatic with Finn Balor getting personal against former WWE champion Rey Mysterio and defeating him later in a singles match. Finn Balor has an Instagram following of around 4.5 million and he seems to keep them pretty updated about his life.

Finn Balor is not just any other bulky wrestler, he has a well-defined and highly toned body that is quite attractive given his classic Irish face cut. So in this post, we will discern the daily diet of your favorite Finn Balor and his workout secrets behind being as fit as he is. 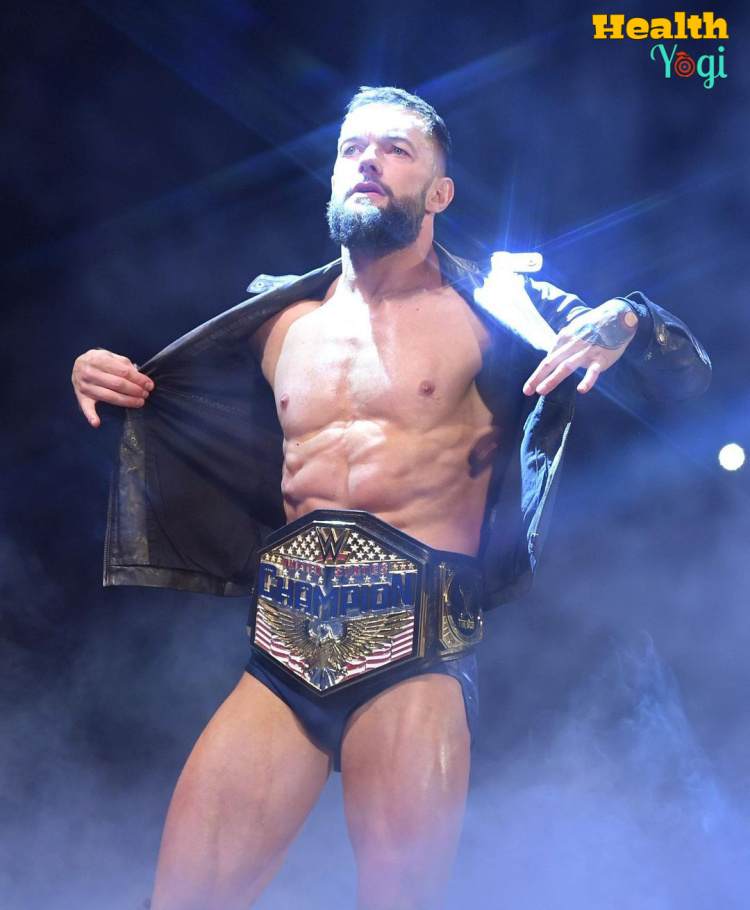 Being a professional wrestler is quite tough for the body and one does not need to exert the same amount of physical force on themselves if they are trying to just be lean and healthy. You are recommended to use your discretion and pick up things moderately in your schedule that fit into your lifestyle. 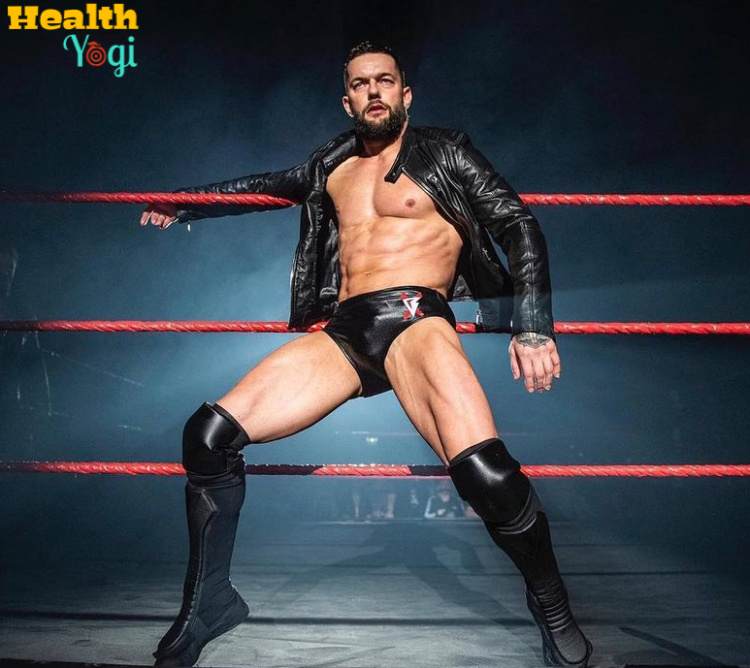 Weight Training with a stability exercise

In a recent Instagram post, Finn Balor shared a video of himself lifting on one foot a stability ball. This exercise has a unique combination of benefits, with strength and stability in one go. Further, it works on muscle toning, builds core strength, and improves balance. Thus you can definitely give it a try for its wholesome benefits. Start with the weight that’s comfortable for you and take care of form to avoid injuries.

The secret behind those Abs

Well, people have often wondered and asked about the secret behind Finn Balor’s abs. And he has a unique reply. According to Finn Balor, his toned abs are due to the fact that he often laughs which flexes the muscle and gives it a clean look. He also traces his fitness to a generally positive outlook on life that gives him dedication and commitment to stick to the taxing schedules. In a video, with Kathleen, the wrestler took us through his complete workout schedule for abs that have resulted in a toned midsection.

Here is the link for that video. 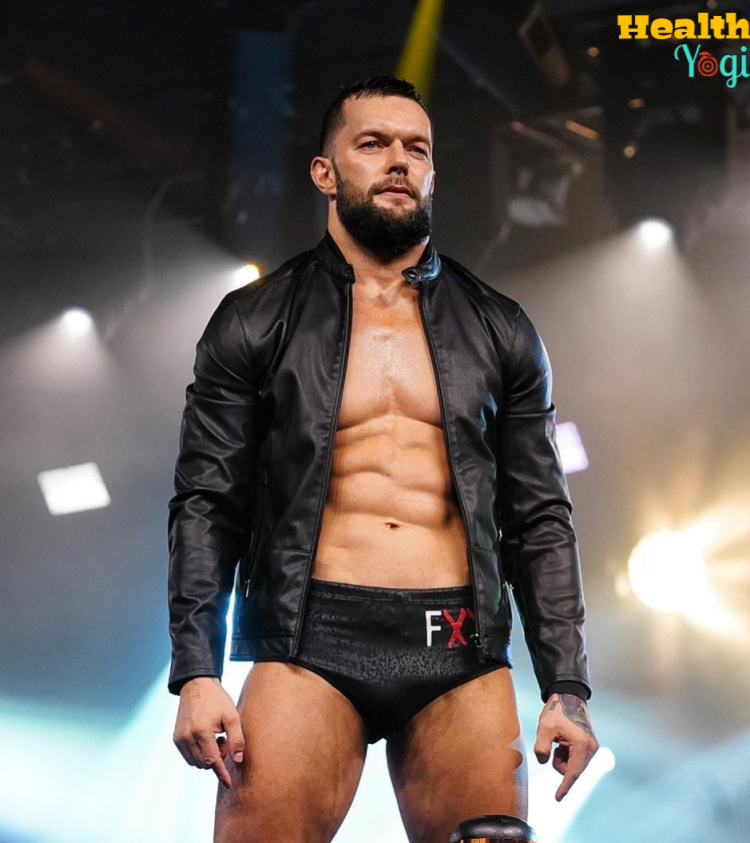 One must ensure that they have a low body fat level that allows muscles to protrude and involve themselves in exercises that target every muscle of the abdomen like obliques, serratus anterior, and transverse abdomen.

This is another exercise besides lifting that seems to fit pretty perfectly into Finn’s overall workout routine. This is a full-body workout and if the form is correct then it has both upper and lower body toning effects and you don’t have to do it for too long.

This is another exercise that Finn incorporates into his schedule and it has tremendous benefits. It builds body strength, gives a versatile body workout, and speeds up recovery after injury. It is known for building core strength and creating proper alignment. 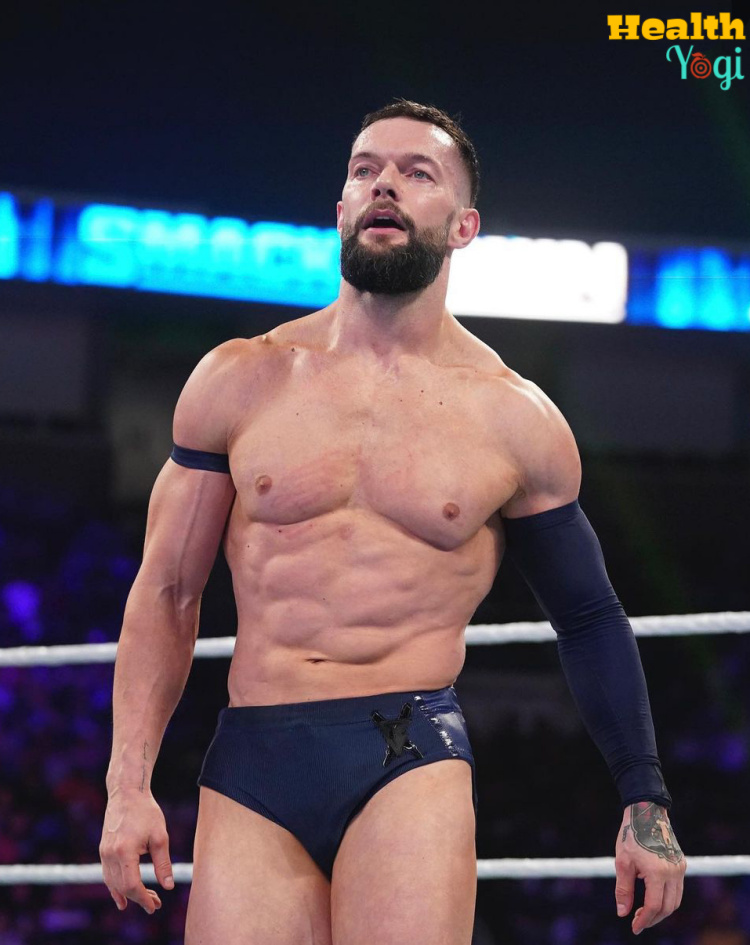 Landmine deadlifts have all the benefits of normal deadlifts minus the extra stress on the back and it’s a safer way to deadlift. It builds muscles, tones up your body, and provides alignment.

Here is a video of Finn Balor working out for SummerSlam. 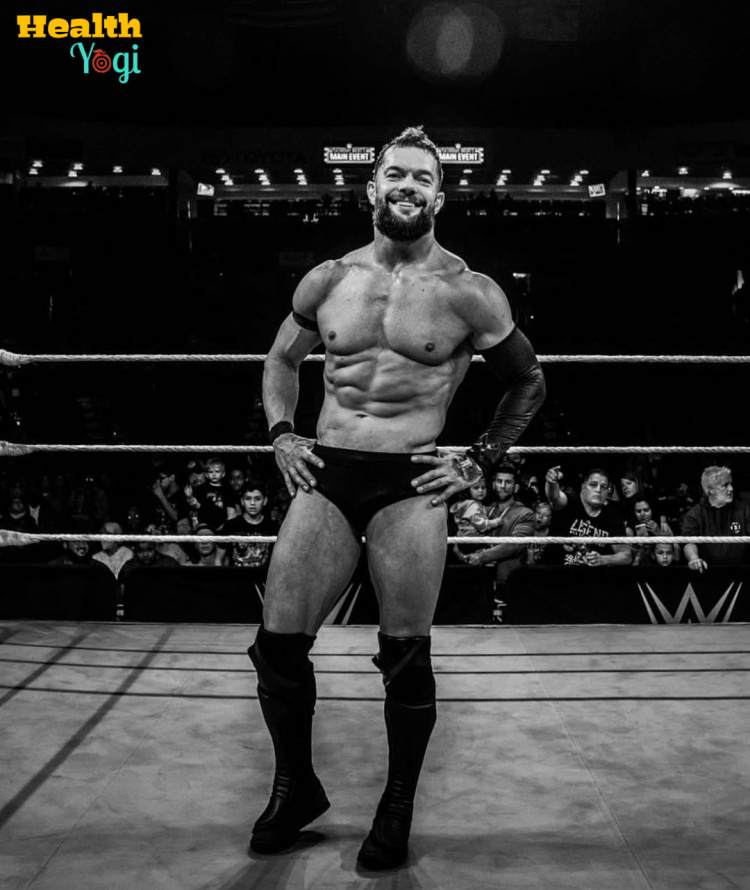 Finn Balor is highly particular about his diet and even cooks for himself at home. He prefers simple and organic food that’s high in nutrients and low in trans fat and starch.

Here is what Finn Balor has to say regarding his diet plan for a day in an interview with diet magazine GQ. “Take me through what a typical day in the life of Finn Bálor looks like from a diet perspective.”

FINN BALOR: “Normally I wake up and it’s either a protein shake or eggs. I run a very low- to a no-carb diet. I’ve done that since, like, 2010. It’s not so much a diet as it is a lifestyle. It’s not really an option for me to look at carb-dense foods and go, “Ah, that’s edible.” I like to tell people, I look at a bowl of breakfast cereal or a bowl of rice and I see dog crap. I’ve trained my brain to recognize that as not food. So I’ll keep it very high protein, a lot of veggies, and pretty high fats, as well.” 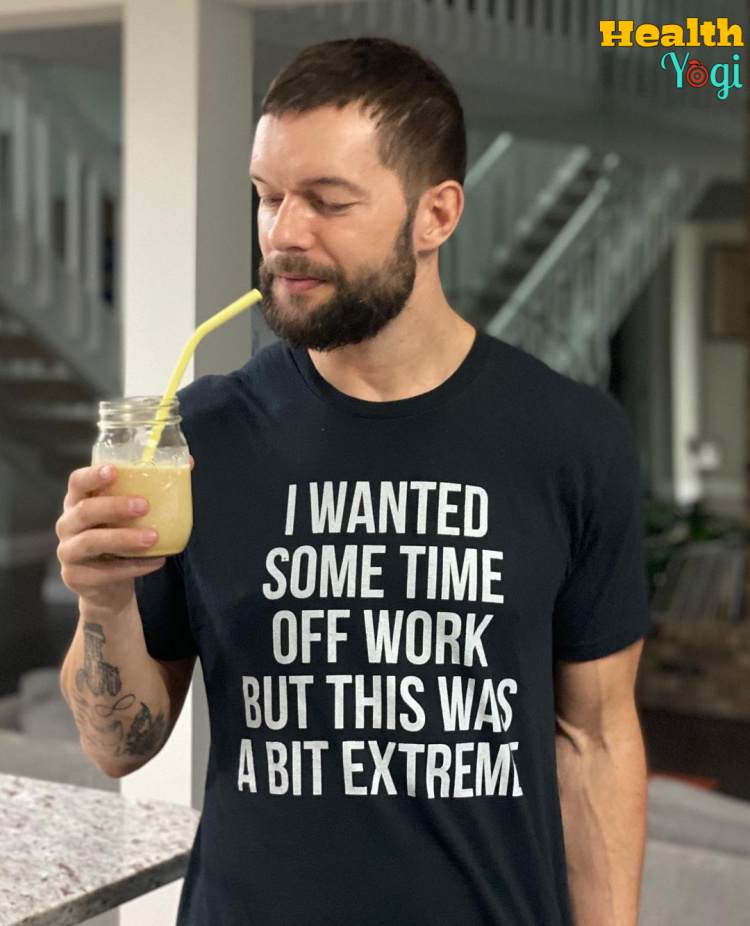 Further, on the question of the amount and kinds of fat that he intakes, the wrestling champion had this today

“I’ll have a little bit of red meat, but most of my fats come from avocados, walnuts, and almonds. Nut butter has been my best friend on the road, especially for snacking on. I’ll keep a tub of almond butter in my bag at all times.”

That’s all for the Finn Balor Diet plan.