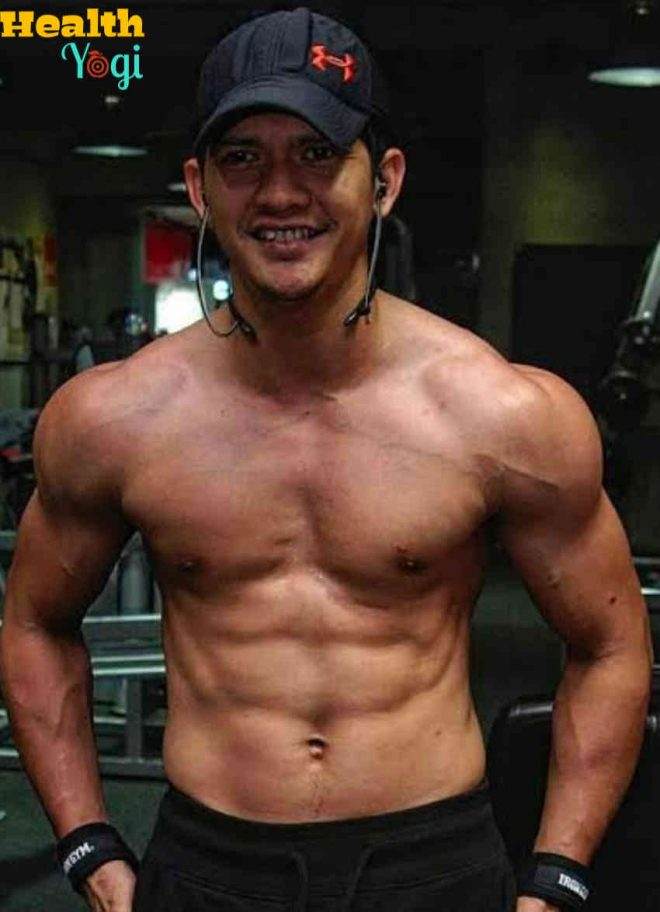 Iko Uwais is undoubtedly one of the biggest action stars in the world. His popularity in Indonesia is so vast that people want to be like him. So if you also want to know the Iko Uwais workout and the Iko Uwais diet plan, keep reading. 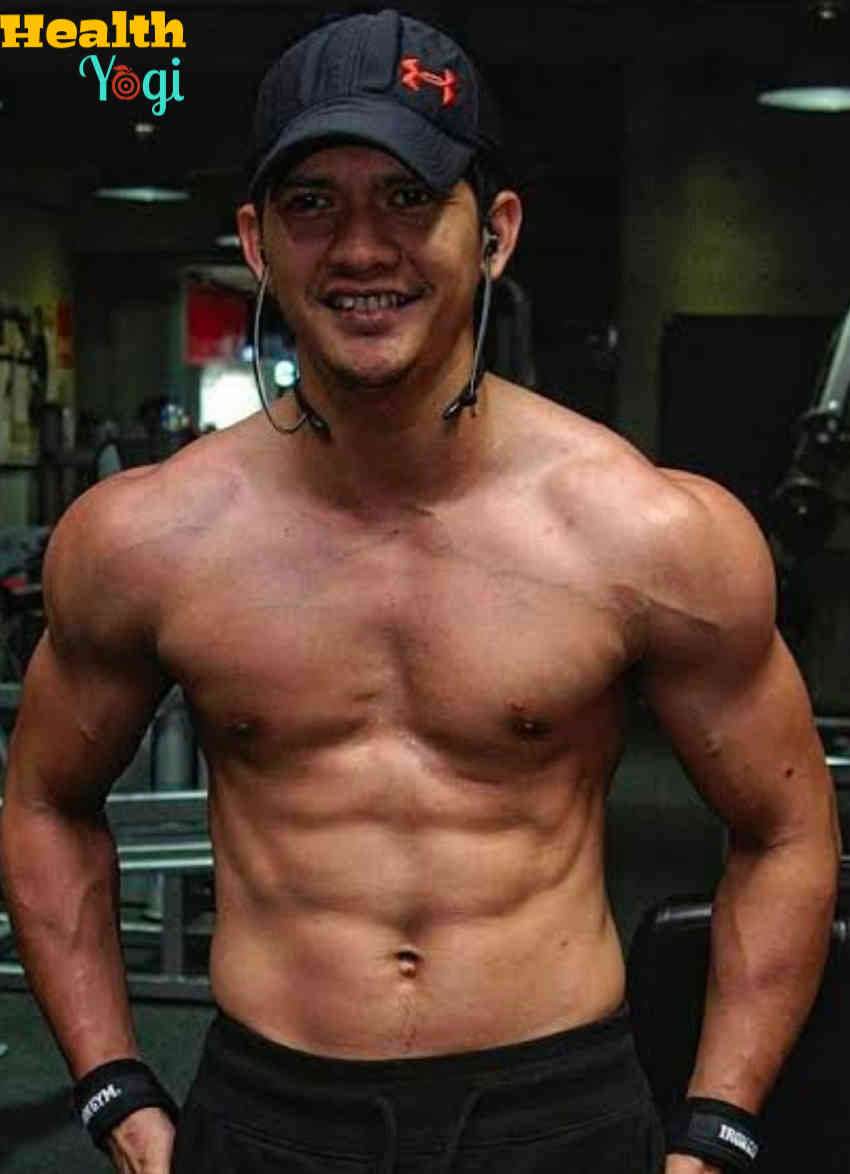 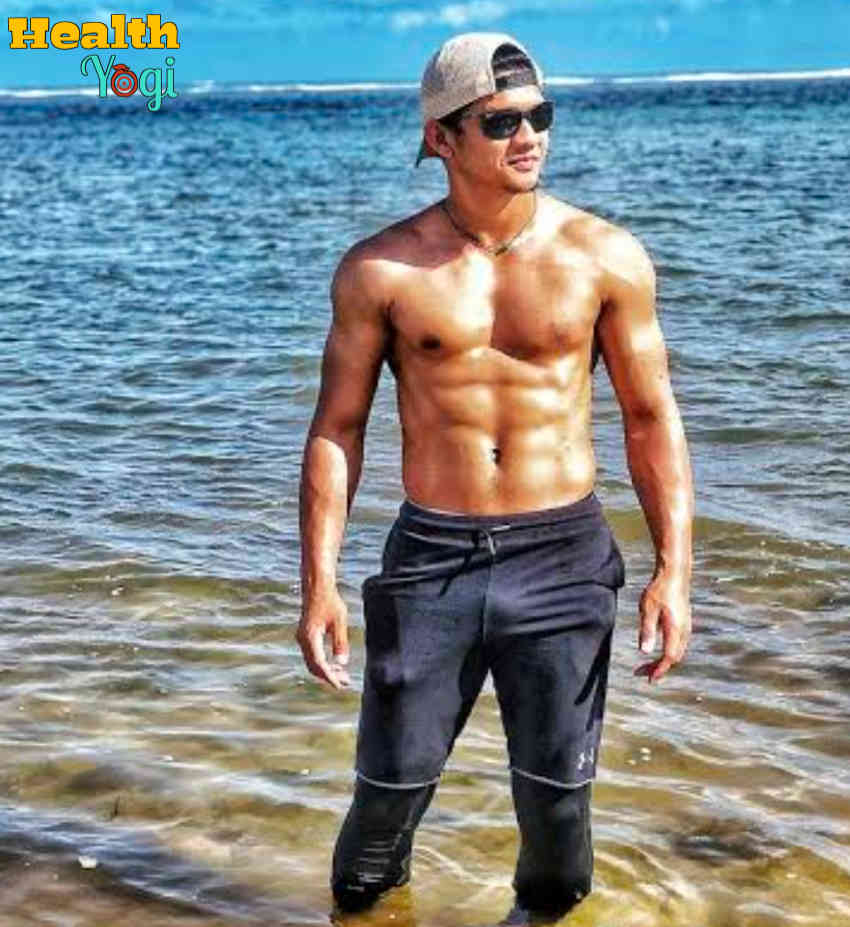 Iko Uwais is one of the best fighters you would see in real-life and the movie industry. He is widely known for his action movies and stunts; the star has a vast fan following that reaches worldwide. Many critics even stated Iko Uwais as the most prominent actor in Indonesia. So it’s a very incredible thing; now I know many of you would also love to fight and jump around like Iko Uwais.

So if you also want to know what Iko Uwais does in his daily workout, then keep reading. After searching for a while, I was able to find some information about the Iko Uwais workout. The interviewer asked Iko Uwais about his preparation for Raid 2 and how the stunt worked for him in an interview. Iko Uwais replied, saying there was this car chasing stunt where he had to jump from car to car, and it was pretty hard.

Later on, the guy asked Iko if he also trained in gymnastics or aerobics. Then in reply, Iko Uwais stated that he does practice backflips and stuff in his stunt choreography, but he doesn’t do the gymnasts. What Iko Uwais does is silat, a form of martial art practiced in Southeast Asia. So Iko Uwais does 3 hours of Silat at least every day. Other than that, he does 2-3 hours of stunt choreography with his whole team.

Now, does Iko Uwais do any weight training? Iko Uwais has also stated that the first thing he does when he wakes up is push-ups. So Iko Uwais does a lot of push-ups and then goes and trains with his partners. So now, to get a body physique like Iko Uwais, you would need to train super hard, especially if you want to get as fit as him. Iko Uwais practices martial arts every day and doesn’t skip any day.

Iko Uwais’s workout doesn’t involve any weight training, and he does stunt choreography that involves gymnastics, martial arts, and parkour moves. So I would recommend following this pattern:

That’s all for the Iko Uwais workout routine.

In that interview, Iko Uwais also got asked about his diet, and then Iko Uwais replied that he doesn’t care about diet. Iko Uwais eats whatever he wants but eats things like chicken, fried rice, etc. It’s usually home-cooked food and healthy food, even when shooting.

There are no restrictions on the food choices, but Iko Uwais still tries to get as healthy food as possible in his body. Plus, if you follow that much workout every day, you won’t need to diet. However, if you still want a diet, you can follow a five-factor diet that even Bruce Lee followed. First, Eat-in a small portion, but eat five times a day. 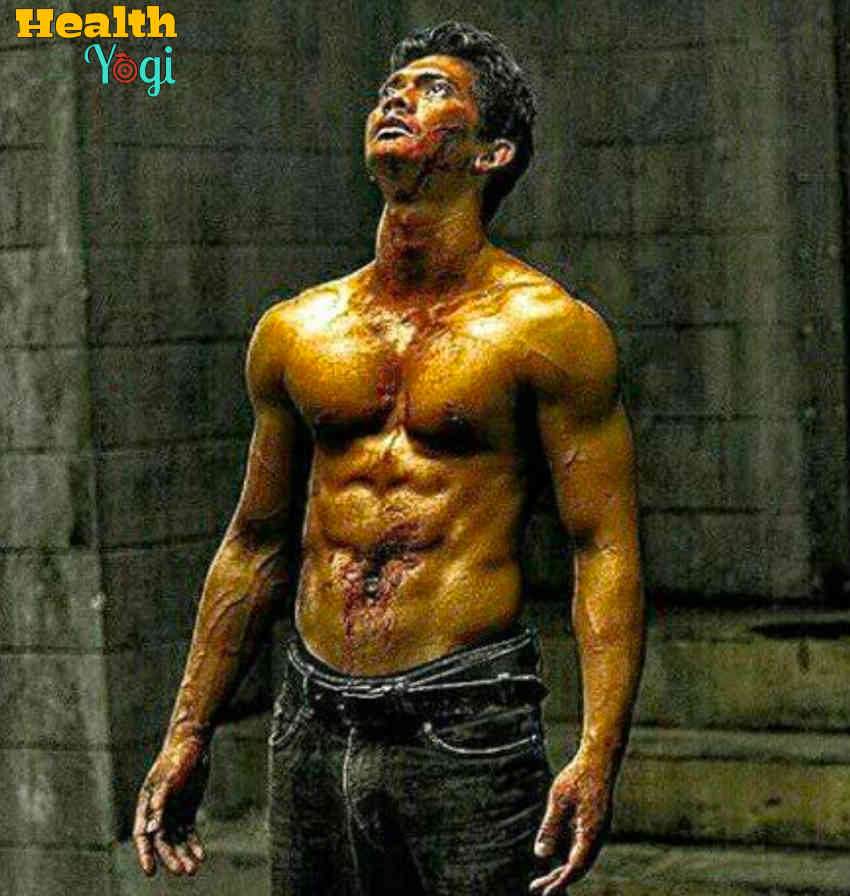 Is Iko Uwais a Vegan?

No, Iko Uwais is not a vegan or vegetarian.

That’s all for the Iko Uwais diet plan.