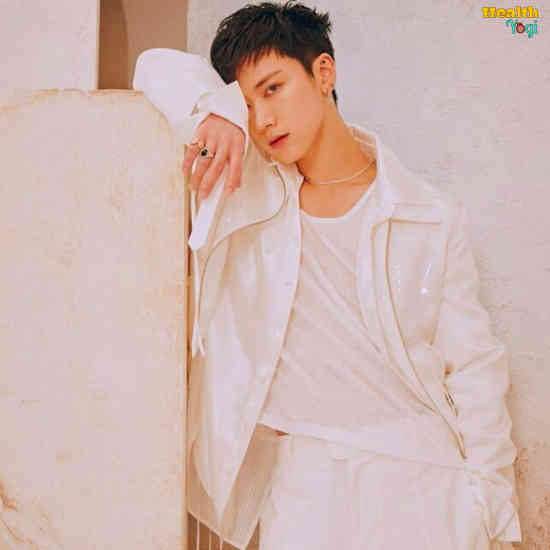 WayV Ten Workout Routine and Diet Plan: WayV Ten is a singer and dancer known for being part of K-pop band NCT and its sub-unit and currently more active in the Chinese boy band called WayV.

Ten is also one of the most famous Thai singers and is recognized worldwide for his voice and looks. So yes, Ten is also quite demanding in terms of looks and body. So if you also want the WayV Ten workout and the WayV Ten diet plan, keep reading.

Ten is one of the most influential Thai singers and also quite well known around the world. He has almost 8 million followers on Instagram and does many live streams to catch up with fans. Even though Koreans are famous, most of them still use V-live more than Instagram or most social media apps to follow celebrities.

Then there is his body shape that inspires many Korean guys and most other Asians as well. While most people don’t like to be as lean and muscular as Ten, many people would do almost anything to get a body like them. Yep, Korean boys are famous in Asian countries. So what are the things that Ten does to stay fit and keep himself in that lean and muscular shape?

I tried to find some proofs and workouts that Ten would be doing and couldn’t find any interview yet where Ten openly talks about his workout. However, it doesn’t mean that we can’t know anything about the Ten routines. I found a few things on his Instagram account that Ten does to stay healthy and be in good shape. 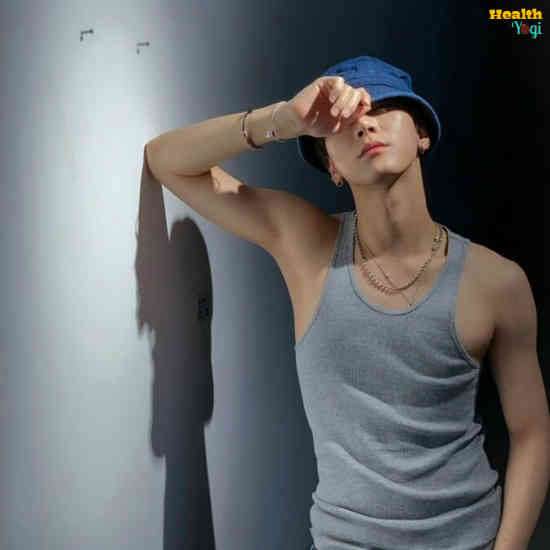 The first thing you would see Ten doing is the dance workout; as you can see here in this recent post, Ten’s dance practice routine is intense. It’s intense enough to give him a good sweat and burn many calories. That’s also one of the reasons he’s so toned and slender.

When it comes to dancing practice, an average K-pop group or Chinese group needs to do at least five days of practice and up to two hours to three hours every day. It does depend on the schedule, to be honest, and if the group is new or not—the more active the group, the more dance they do. So make sure to do one-two hours of dance practice five days a week.

Then there is this video shared on Instagram where Ten does a fun gig of boxing dance. We know that many K-pop idols like Jungkook from BTS and several other idols from groups like GOT7, like boxing as one of their workouts. Especially after the dance routine, it helps them tone their bodies down and get a good body shape.

Boxing works excellent for an upper-body workout routine and helps you get your shoulder, biceps, and other areas such as your core to get toned. So after the dance workout, you could do 30 minutes of HIIT boxing workouts like jabs, hooks, footwork, mixed shadow boxing, etc., To get a good cardio finisher, as well as a body toning workout.

That’s all for the WayV Ten workout routine.

Now, I did try to get out some information about his foods and diets, but there were no specific and trustworthy sources that told about Ten diets. However, we know that Ten loves to eat and is undoubtedly not a vegan or a vegetarian. So I will give you a diet that I think will help you get in a body like Ten by following this workout. 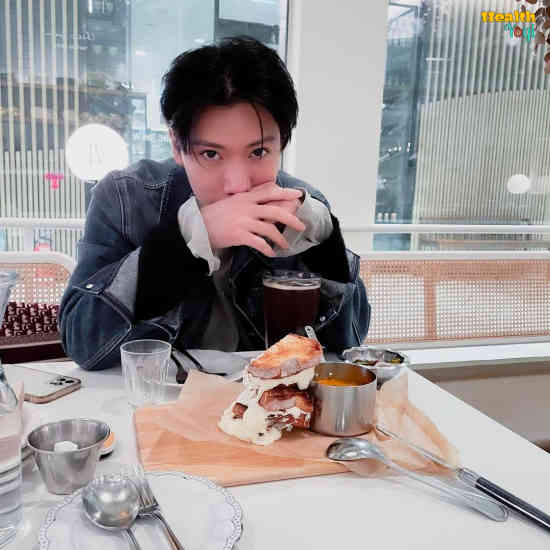 Is WayV Ten a vegan?

No, Ten is not a vegan and loves to consume meat and dairy products.

That’s all for the WayV Ten diet plan.