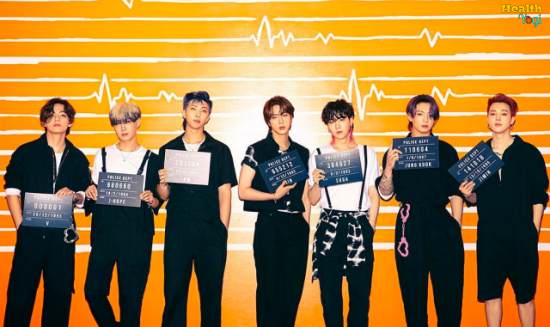 BTS Workout Routine: BTS is one of the most famous boy bands ever, especially in youth. BTS follows the K-pop music genre and is also getting into English pop slowly as they reach more International audiences.

The group contains seven members; RM, Jungkook, V, J-Hope, Suga, Jin, and Jimin. However, while many people love their music, some fans love the way they all look. So if you also want the BTS workout routine that all of the members follow, keep reading.

BTS members like to stay fit for sure, and as we know, how hard it is to be part of K-pop sometimes just because of how they have to diet and stay lean. For many years the whole group has stayed in very boyish looks, and that’s why they never worked too much on their muscles and got bulkier. However, now that they have reached a point where they look mature, most of them have started taking workouts to different levels.

Of course, they still try to stay lean and ripped like before, but the muscle mass is better than before. For example, in BTS ‘starting years, they were only doing dance routines and stretching workouts. Jungkook was the only one in BTS who was focusing on some bodyweight training as well. However, now they have adapted workouts like boxing, lightweight training, and calisthenics – which can be done on backyard monkey bar sets, etc. While many of the members still focus on dancing and staying lean.

One thing is for sure Jungkook is the most addictive person when it comes to working out. The whole group does some workouts and activities at least four to five days a week, and if they have a shoot, they still try to get to the gym. So now that’s what we will focus on, working out five days a week, in which you will be working out twice a day and doing routines like cardio and toning workouts. So let’s get started: 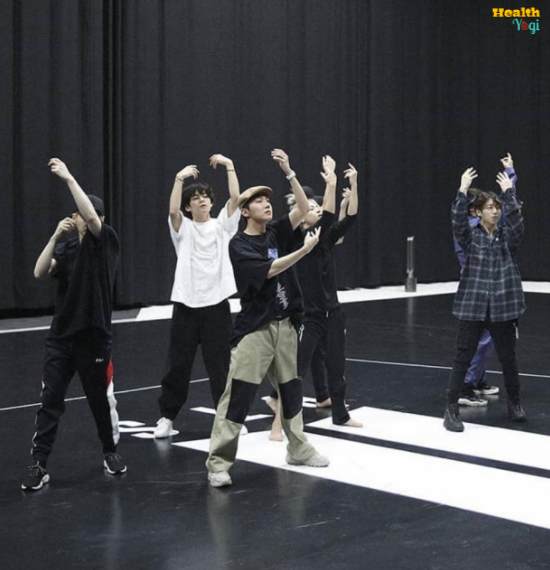 One of the essential requirements to even think about getting into K-pop is that you should dance almost like a pro. BTS members are no different, they go through almost daily dance practice, and when they are touring, even then, a couple of days before the event, they start to practice for their performance.

What is brutal is that they don’t do an hour of dance practice. Instead, the practice goes on for two to three hours; Sometimes, it can take even more hours depending on the day. However, the person who does a lot in this routine is J-Hope, as he’s the lead dancer and helps choreograph the dance routine for each song.

So to get a body like that, you will start with one to two hours of dance routine five days a week. I would recommend doing it in the morning so that you can do other workouts in the evening. Also, add stretching before and after, then work out to make sure your muscle stays relaxed and you don’t get injured.

In April 2020, V and other BTS members got seen in the gym doing a shoulder workout; the video was also posted on the official BTS page that later got viral in just an hour. You can see here where V is doing lateral delt flyes and lateral shoulder flys. So I’m guessing they all do a fundamental full-body workout and train in mixed routines like upper body, lower body, and core.

You can also do standard weight training workouts and work out five days a week; no need to work out like a bodybuilder. Instead, focus more on low weights and more reps in each set so your muscle will stay lean and ripped. Try to do 7-8 exercises in every area and work on different areas every day.

Now boxing is something that only Jungkook seems to be doing with his trainer, as you can see in this video. But, as I mentioned earlier, Jungkook is the most addicted person when it comes to working out in the whole group. So if you want after your weight training, you can do 20-30 minutes of boxing finisher workout in the HIIT training method.

That’s all for the BTS workout routine.

One thought on “BTS Workout Routine”