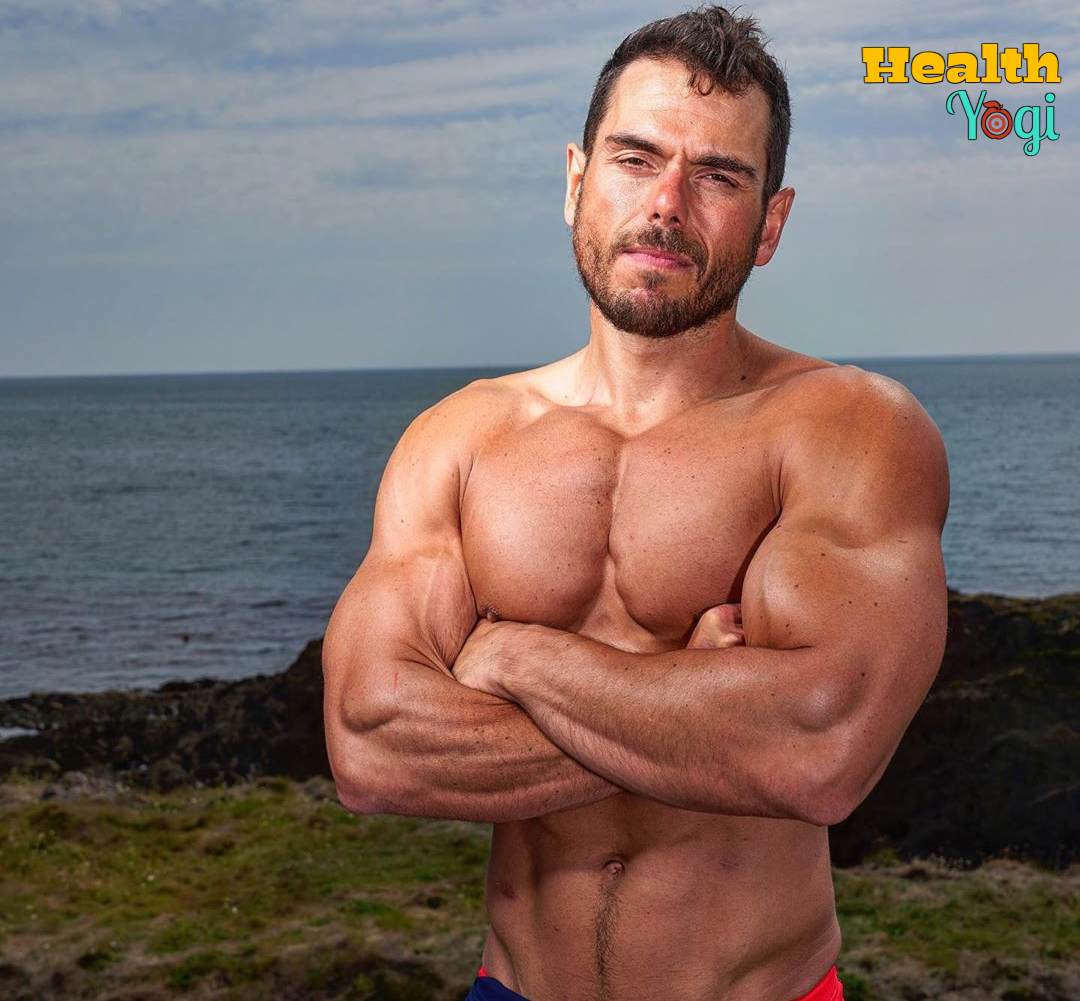 Ross Edgley Workout Routine and Diet Plan: Ross Edgley is currently known all over the world for his amazing swim throughout the British. He swam for 12 hours a day and for 157 days straight in the British ocean. That’s not the only thing he has accomplished, he has been in and also has won many different competitions like the world strongman marathon, etc. He’s an all-around athlete, adventurer, sports scientist, and writer as well.

His most famous book is The world’s fittest book, which he published in 2019 and he is soon going to publish a new book titled The art of resilience. Duet to Ross Edgley workout, His body show’s the knowledge he has achieved in his life and the experience that he has gained from adventures. I’m sure even you want to know what exactly the person who swam throughout Great Britain does in his workout and what he eats. 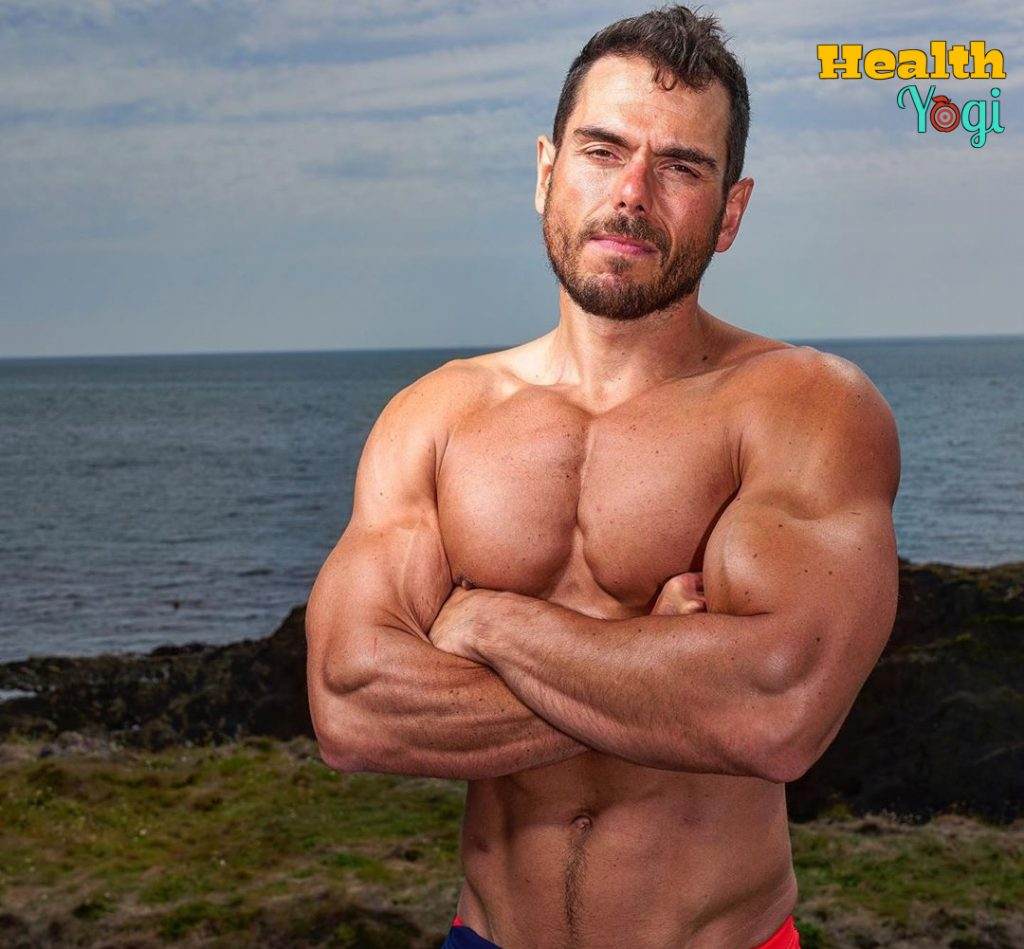 If you have been following him on Instagram or Twitter and watching his videos you even know that he has said many times that he doesn’t have any consistent workout. 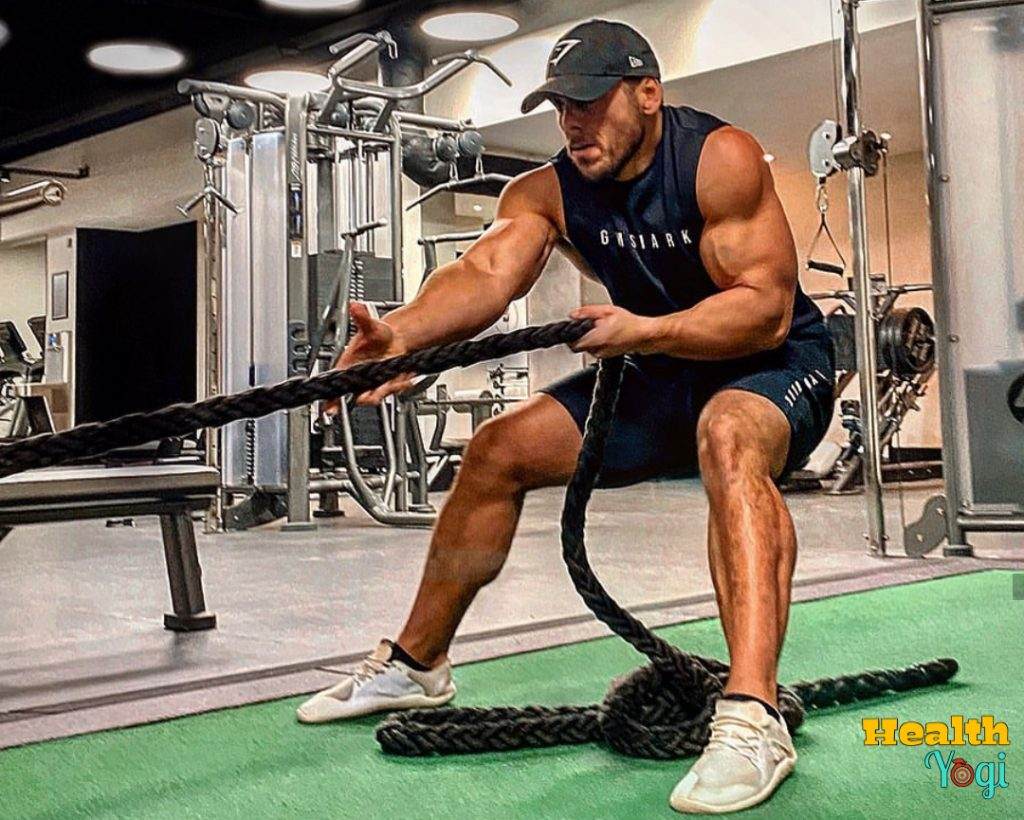 He loves to mix things up according to his mood. Ross Edgley workout for 3 to 4 times a day, during his strong man marathon he used to work out and train for 16 hours in one day, insane right? His workout training revolves around 4 main parts which include cardio, swimming, weight training, and mix workout.

As we all know he has swum throughout Britain so without any doubt he is a great swimmer. The stamina and endurance Ross Edgely currently has comes from the 10km swim every day of his workout. Yeah, he swims 10km every workout day. This is just the beginning of his workout and it’s already gotten really insane right? 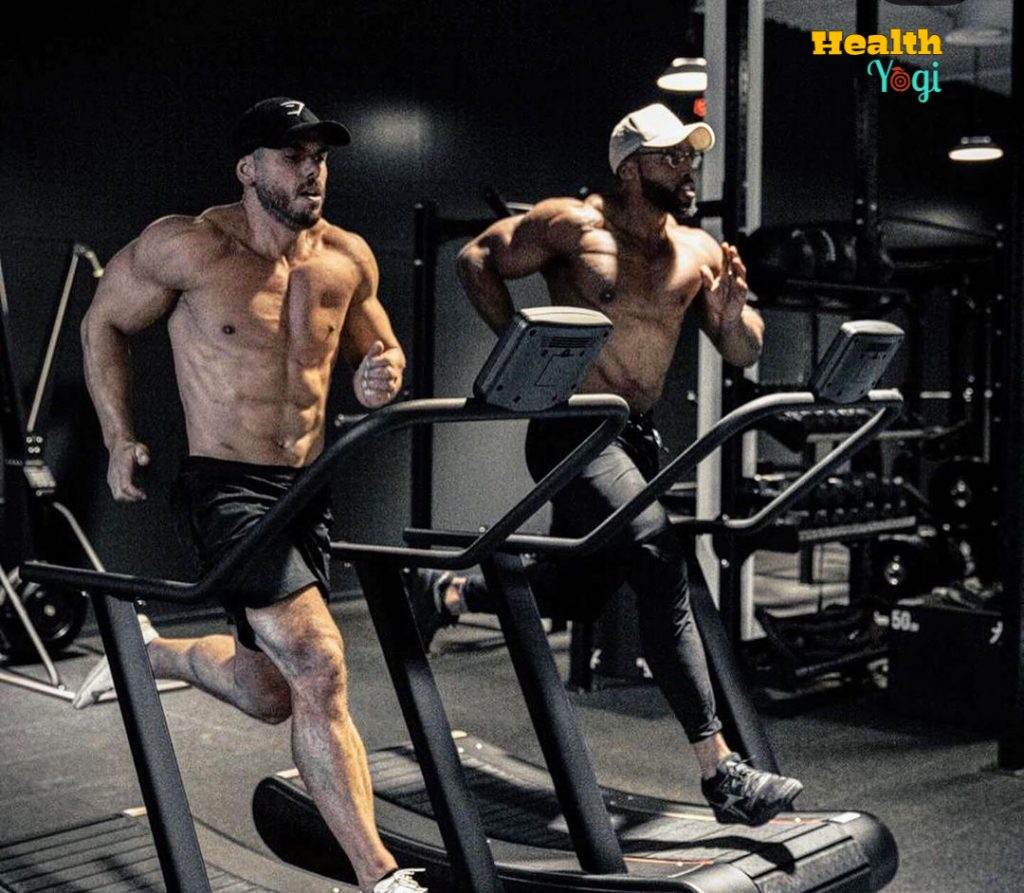 The cardio part is all about running and jogging, according to him he likes to run above 10km to kick start his day and burn lots of calories. Currently, he has gotten leaner and ripped than at the time of the world’s strongest strongman training. This all happens as he has increased an immense amount of cardio and high-intensity exercises.

The weight training part of Ross Edgley is not really a constant workout plan which is why we are not sure what he does in his everyday weight training routine. There is some exercise that we have seen him doing in his workout routine and after researching many things we found out a workout close to the workout of Ross Edgley. These are exercises that Ross Edgley likes to do in his workout and always mixing them up.

The best exercises he likes to do is your Muscle-up, probably one of the best and strong points of Ross Edgley. During the time of strongman training, he used to do weighted muscle-ups drop sets. He easily lifts a 120kg plate and then goes to 100 kg weights, to the final set of 75 kg weights. There are certain different body parts that he trains on different days of the week.

Ross Edgley Chest and Back Workout 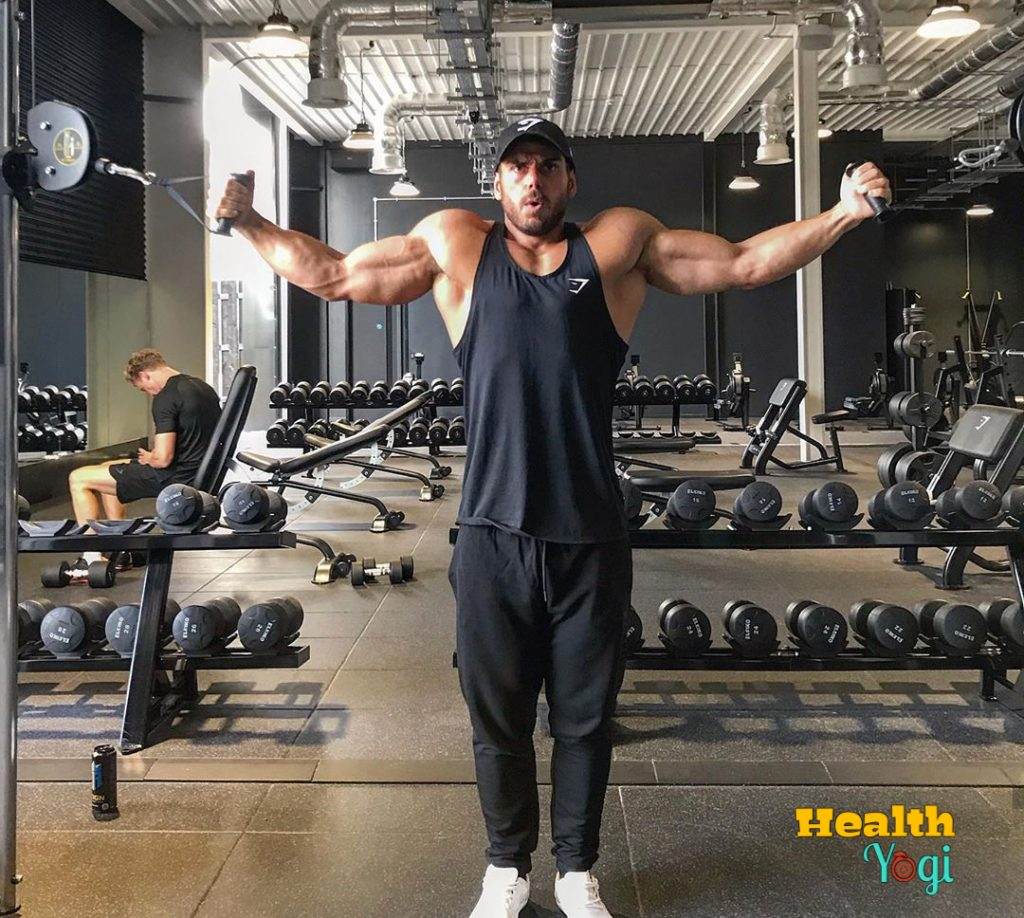 The mix workout contains all kinds of things that he feels like doing, sometimes it’s his strongman exercise like pulling a car, flipping a huge tire, sledgehammer, battle ropes, etc. These are the things that he likes to do and it’s what keeps him going trying different things and new things and changing his workout.

The diet plan of Ross Edgley is also not easy if you thought his workout was way too intense, then just wait till you see this. So when he was training for the strongman marathon, he eats 6 to 7 meals a day and that meal consists of lots of calories. Ross Edgley used to eat over 6000 calories a day in total and all good food. 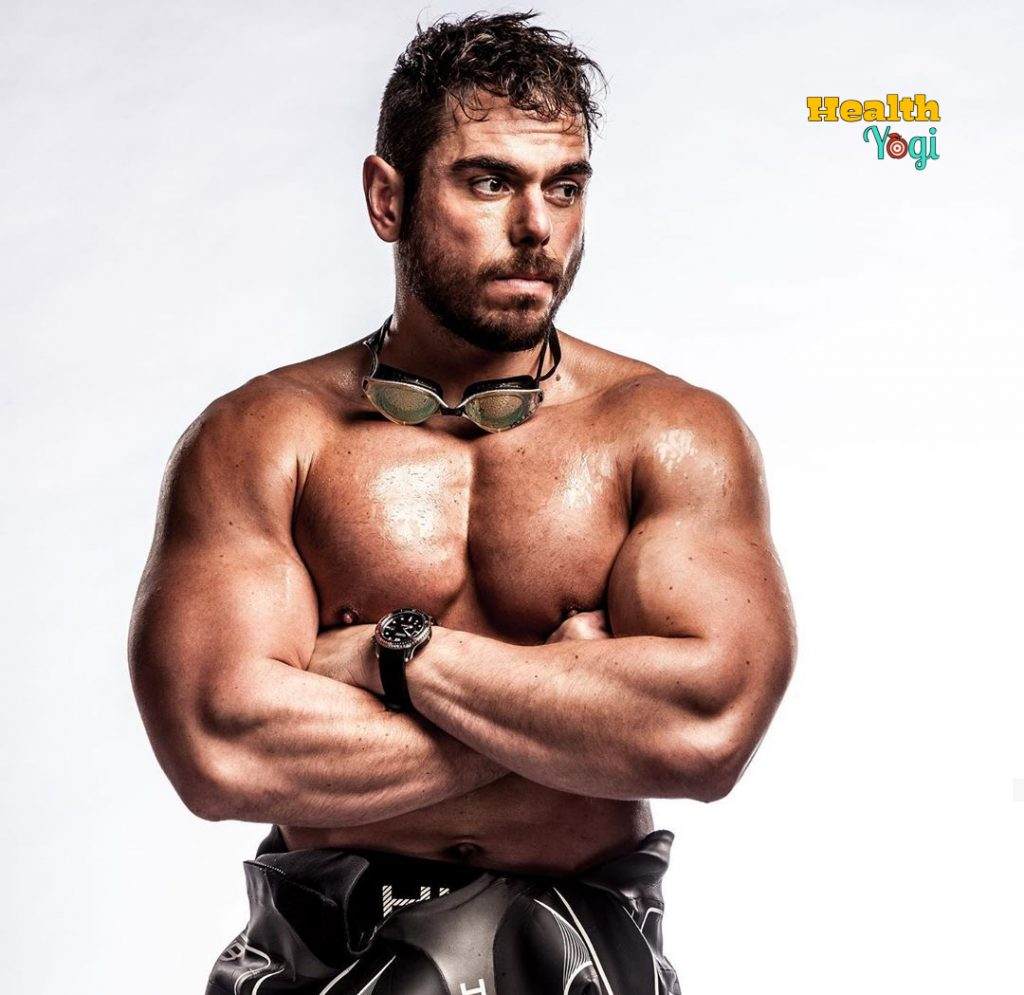 Ross Edgley diet consists of lots of carbs, fats, protein, vitamins, good fats, and etc. Also, the biggest thing when you train like Ross Edgley your body requires a lot of water throughout the day to keep your body hydrated. So he drinks like gallons of water as well to keep his body hydrated always.

This is all about Ross Edgley Diet Plan.