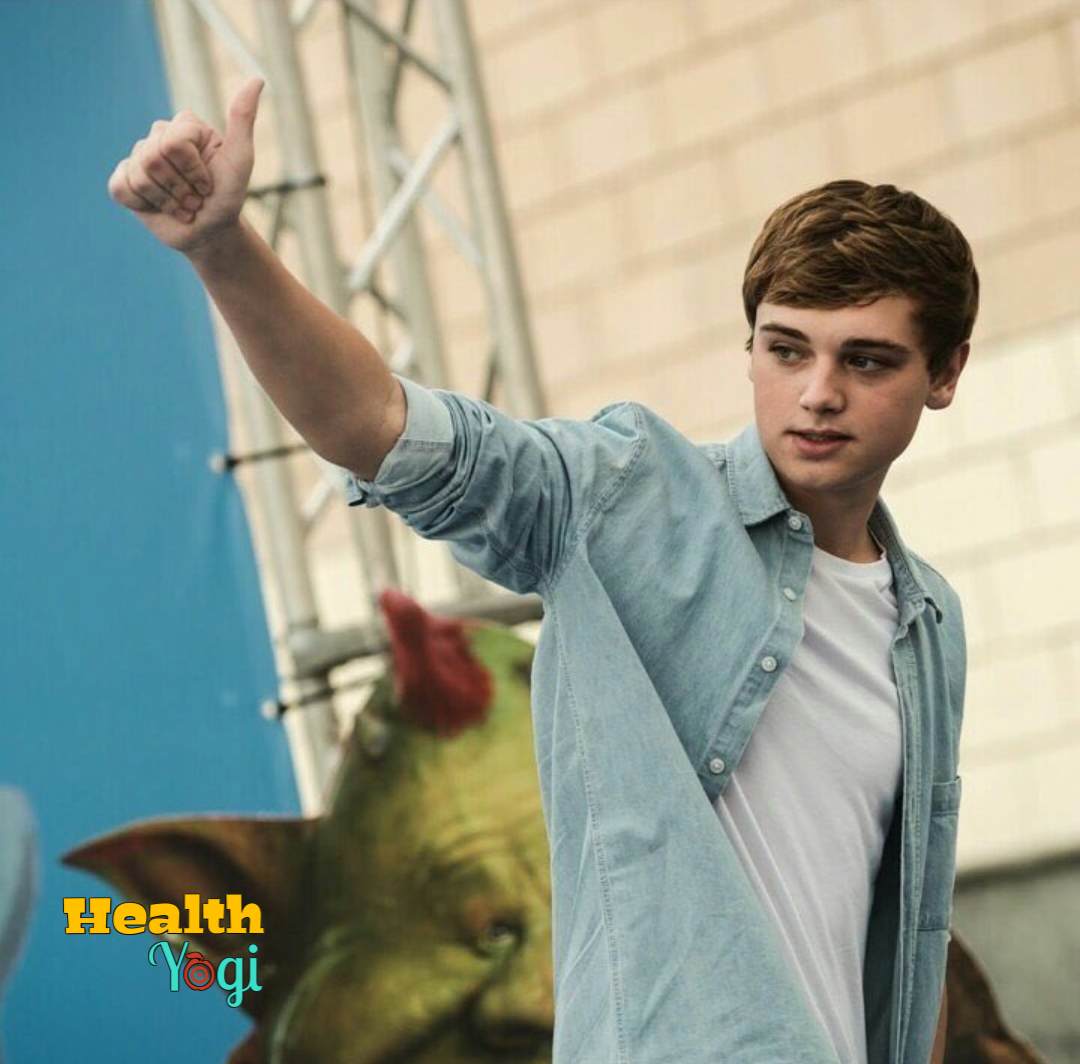 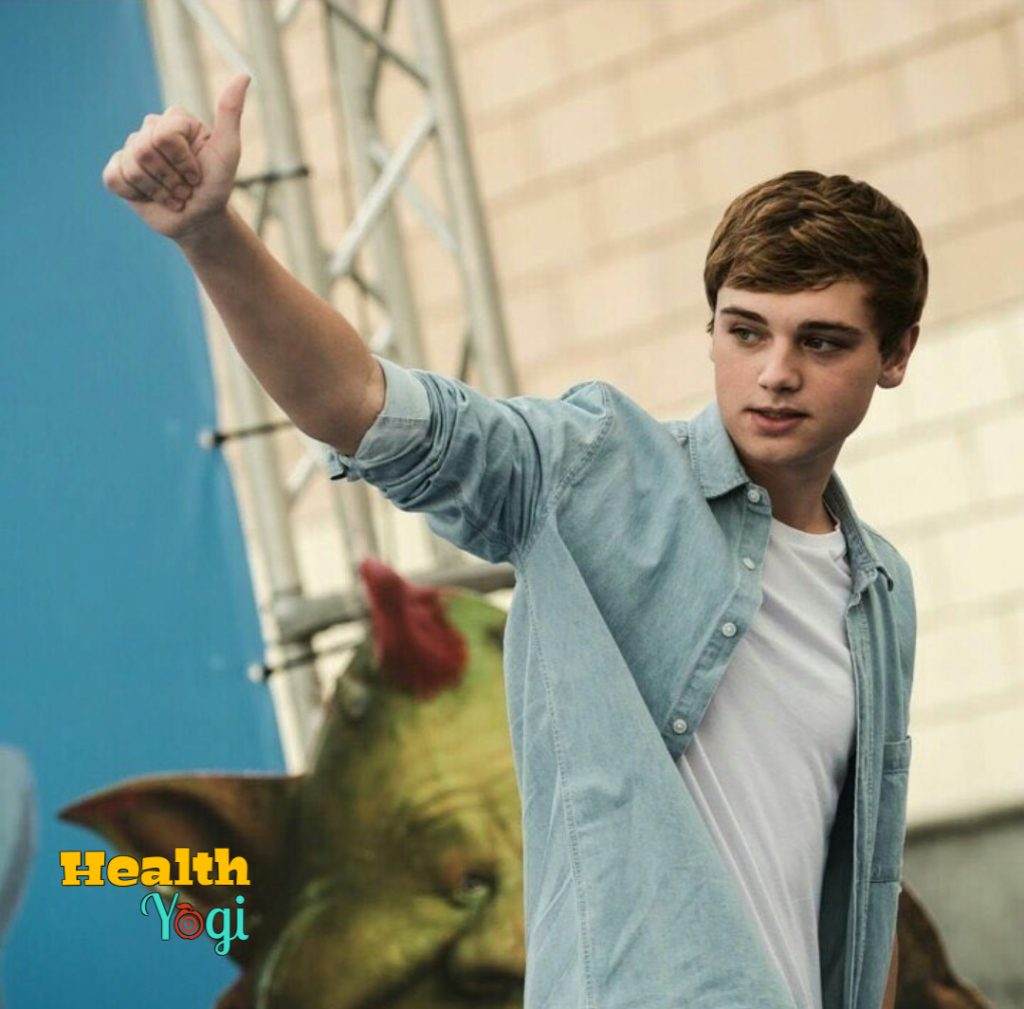 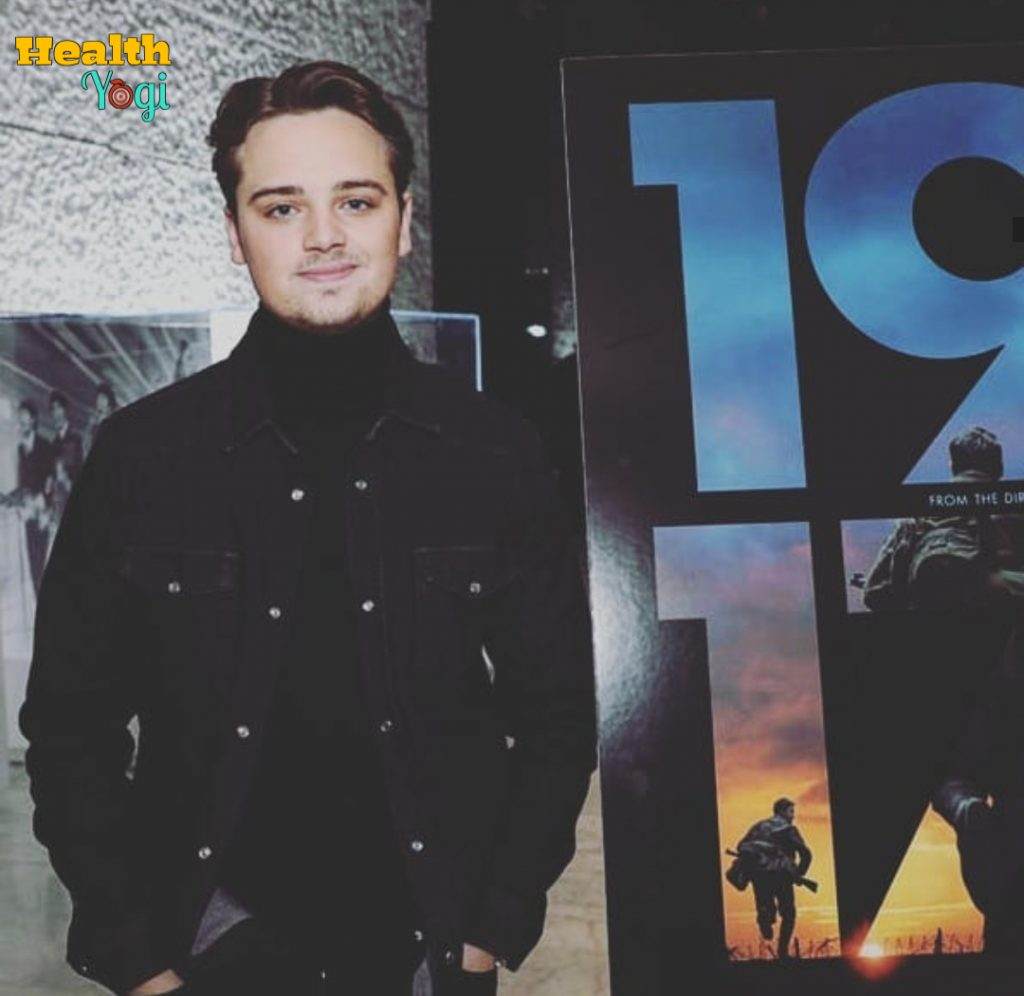 He also runs a lot to get that stamina of a military person. He did lots of weight training although he does not look like he spends lots of time in weight training, he does some good training sessions.

Chest, he does 3 sets of 12 to 15 reps starting off with bench press, to decline bench press then go straight to Dumbbell flys to decline dumbbell press. In the end, he goes to do crossovers and finishes with push-ups.

Back, the same amount of sets and reps goes from pulldowns to rows, then does dumbbell rows, to barbell rows, back pulley extensions and end it with the deadlift. 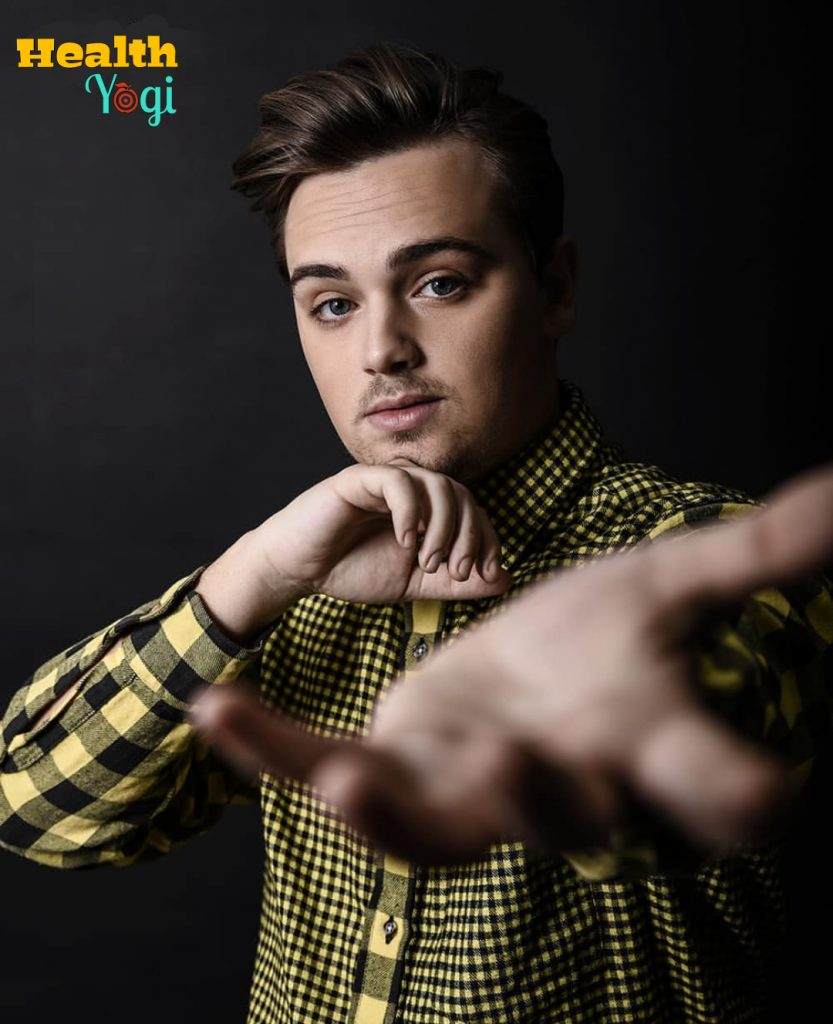 Also Read: Workout and Diet Plans of Most famous celebrity 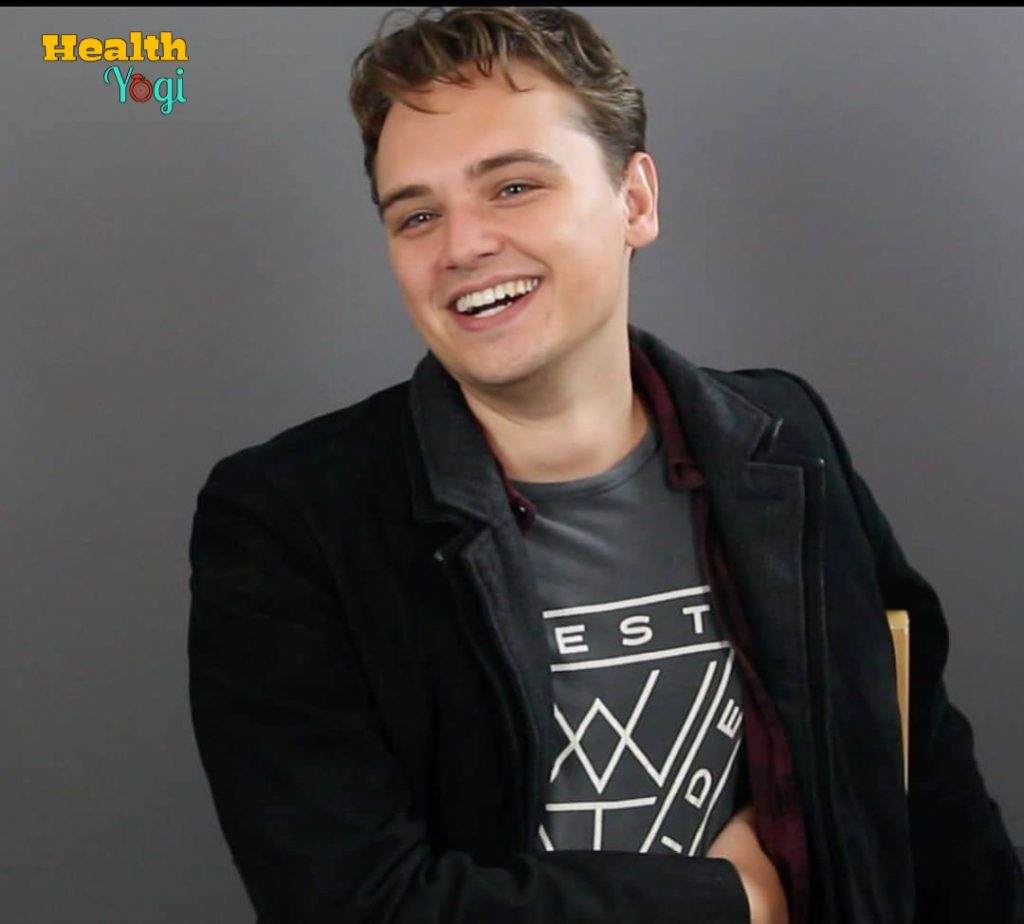 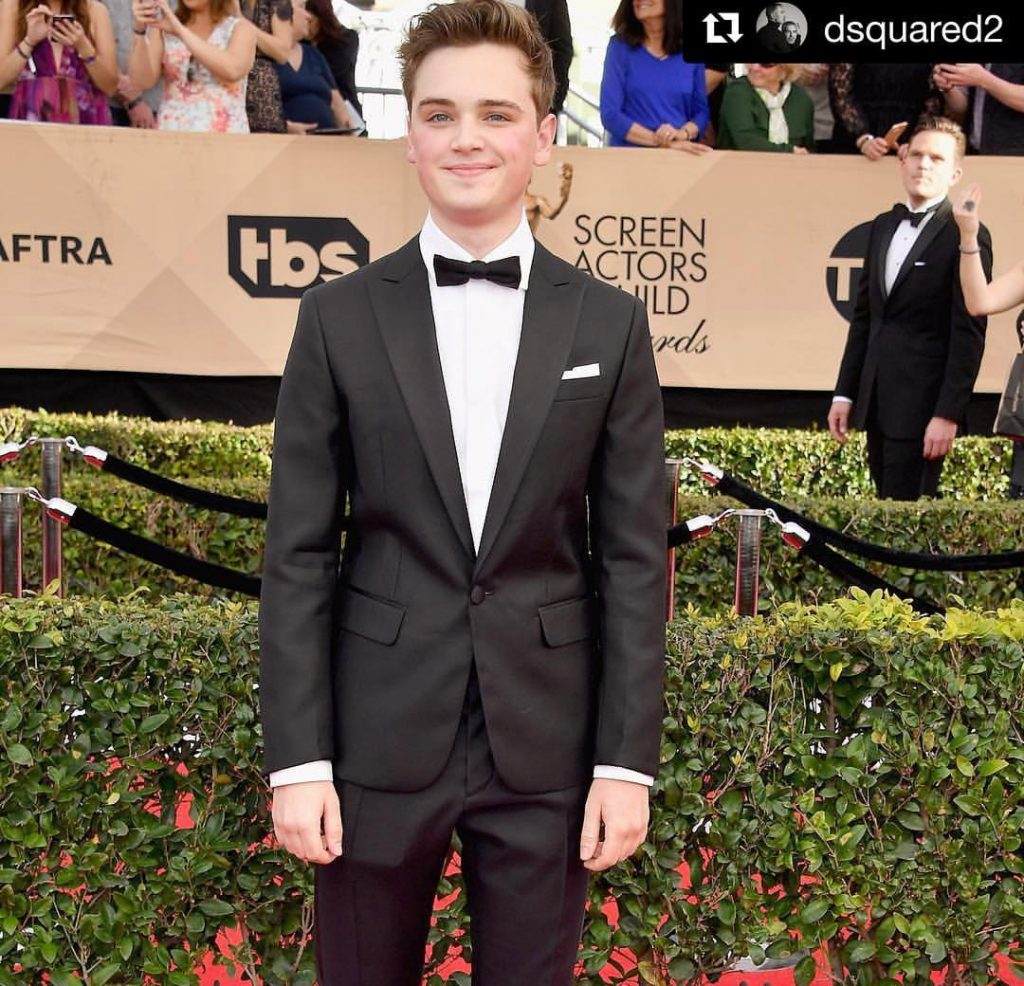 Also Read: Workout and Diet Plans of Most famous celebrity>>